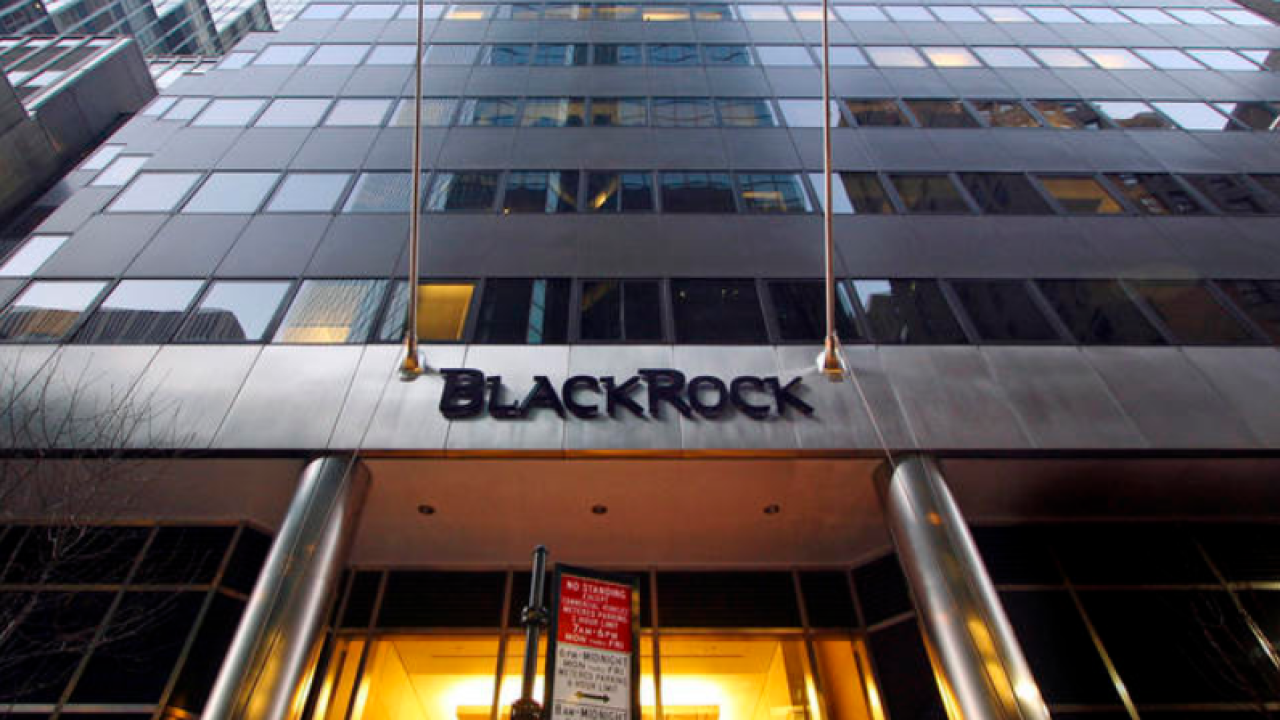 BlackRock, the world's largest asset manager, says it is selling $500 million of coal-related investments as part of a larger shift to make climate change central to its investment decisions.

BlackRock founder and CEO Laurence Fink, who oversees the firm's management of $7 trillion in funds, announced the initiative in his influential annual letter to chief executives of major companies. The letter was posted on BlackRock's website Tuesday. In it, Fink said he believes we are "on the edge of a fundamental reshaping of finance" because of a warming planet.

Climate change has become the top issue raised by clients, Fink said in the letter, and it will soon affect everything from municipal bonds to long-term mortgages for homes.

"The evidence on climate risk is compelling investors to reassess core assumptions about modern finance," Fink wrote. "Because capital markets pull future risk forward, we will see changes in capital allocation more quickly than we see changes to the climate itself."

A separate letter to the firm's clients, also released Tuesday, announced the $500 million divestiture from coal-related businesses. BlackRock said its actively managed funds will exit stocks or bonds of companies that produce thermal coal, which is burnt for the purposed of creating electricity, and largely believed to be among the worst contributors to climate change among fossil fuels.

BlackRock also said that it would add new funds that allow clients to avoid investments in companies that may be adding to climate change. The firm said it would double the number of exchange traded funds it offers to 150 that address social, environmental or governance issues when picking investments.

Still, the coal divestment, which would be massive by most investors' standards, represents just 0.007% of BlackRock's $6.96 trillion in assets under management.

BlackRock's traditional index funds, which hold the the largest chunk of the money the firm manages, will continue to hold coal and other energy related investments because those funds are meant to replicate entire marketplaces. BlackRock's iShares S&P 500 Index fund, for instance, has nearly $23 billion in assets, including as much as $1 billion in energy investments.

Fink's letter to CEOs has become an annual tradition for the investment firm. Two years ago, he wrote it was time to put social purpose on par with producing profits. That call produced a lot of discussion among corporate governance experts and CEOs, but not a lot of action. The Business Roundtable, a consortium of CEOs, made a similar pledge last year.

And Fink's letter may in part be a reaction to rising criticism that he and his firm have done little to address climate change. As recently as November, climate activists protested outside of BlackRock's London offices, dumping ashes in an effort to tie the firm's investments to fires raging in the Amazon. The group, Extinction Rebellion, called BlackRock the world's top investor in deforestation and coal, based on its status as the world's largest investment firm.

A study last year from Ceres, a nonprofit that pushes financial firms to consider sustainability as part of their investment priorities, found that BlackRock had among the worst voting records of investment firms on the climate issues it tracks.

BlackRock in the past has defended its environmental record, citing, for instance, its fund managers' engagement with ExxonMobiol and others on the topic of climate change and global risks.

Biggest news in a long time. After a ton of pressure, Blackrock--which owns more fossil fuel stock than anyone on earth--announces it will put 'climate change at the center of its investment strategy.' A huge--if by no means final--win for activists! https://t.co/OKiBykJf5t

The Associated Press contributed to this story.