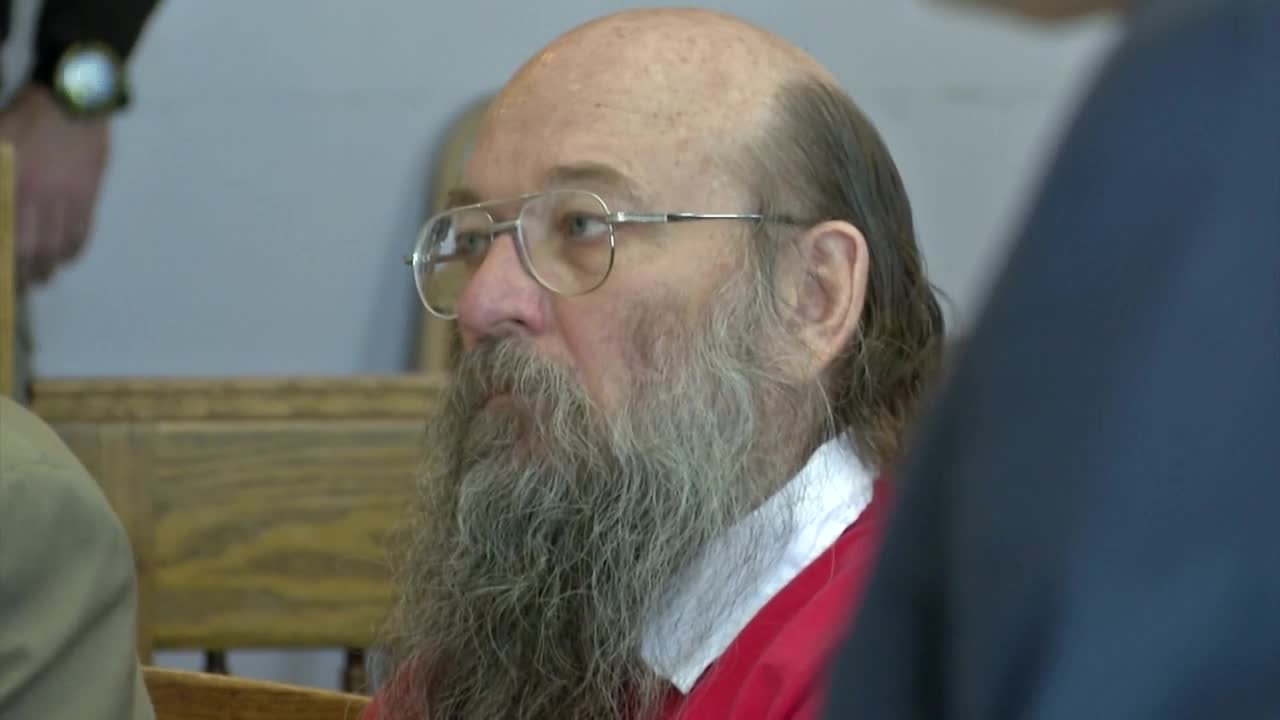 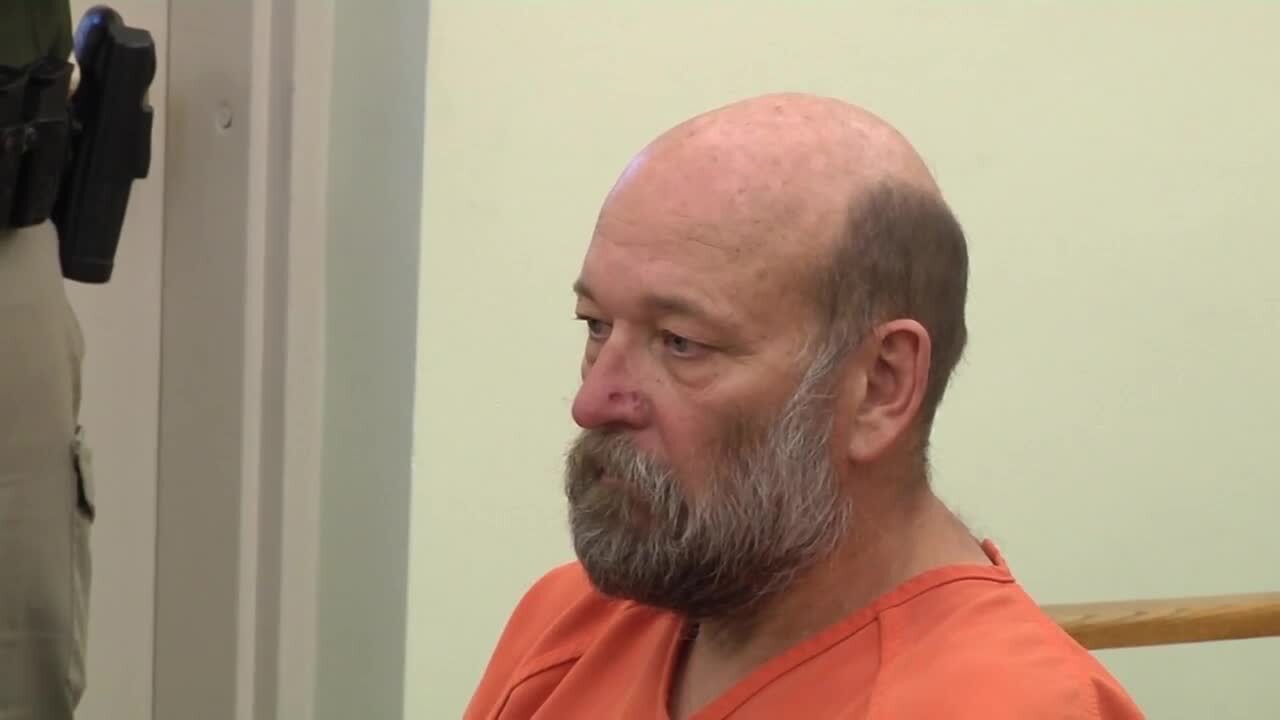 The Montana Supreme Court upheld a lower court ruling Wednesday, finding that the man accused taking part in the killing of a Broadwater Co. deputy in May of 2017 can be forcibly medicated.

Authorities accuse Lloyd Barrus’ son Marshall of fatally shooting Deputy Mason Moore during a pursuit near Three Forks on May 16, 2017. Lloyd and Marshall Barrus then led law enforcement on a chase that ended near Missoula.

Marshall Barrus was killed in a shootout with officers.

Lloyd Barrus was charged with five felonies, including Deliberate Homicide by Accountability. However, he was found mentally unfit to stand trial and refused treatment at the Montana State Hospital.

The state went back to court to seek to forcibly medicate Barrus to get him to a state where he could be tried.

Judge Kathy Seeley ruled in May of 2019 that Barrus could be forcibly medicated. His attorney's appealed that ruling to the Montana Supreme Court.