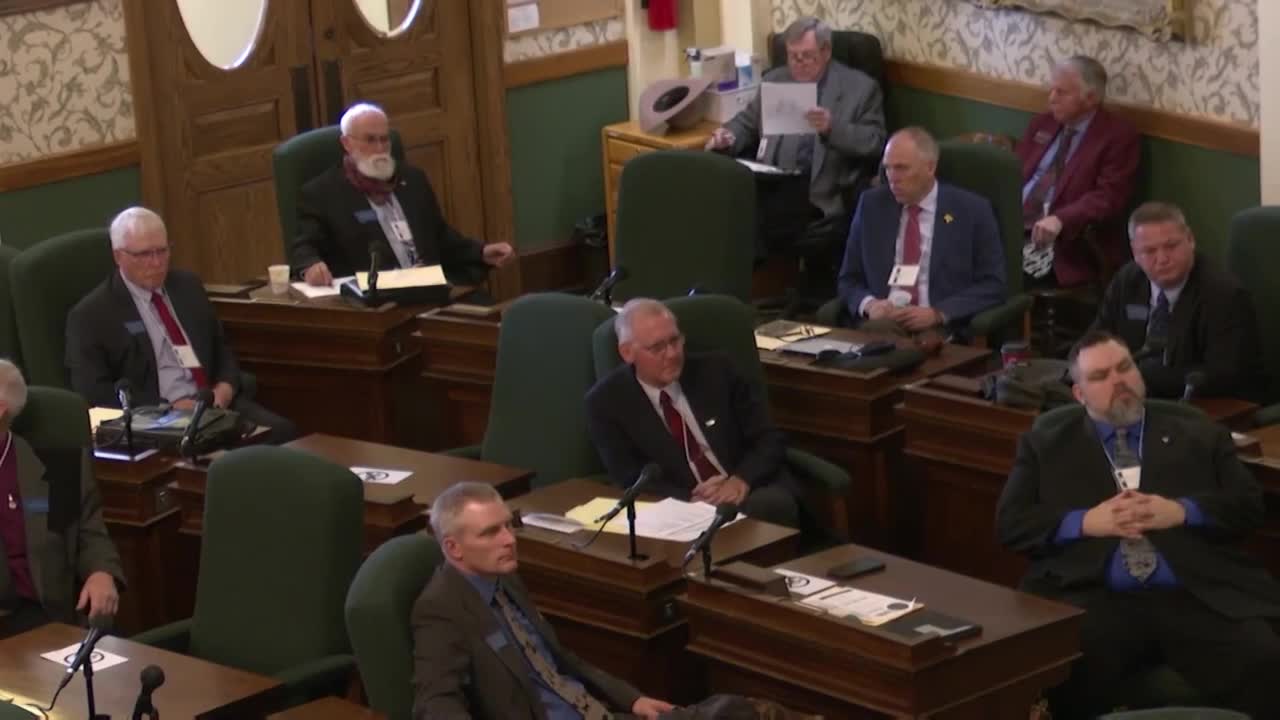 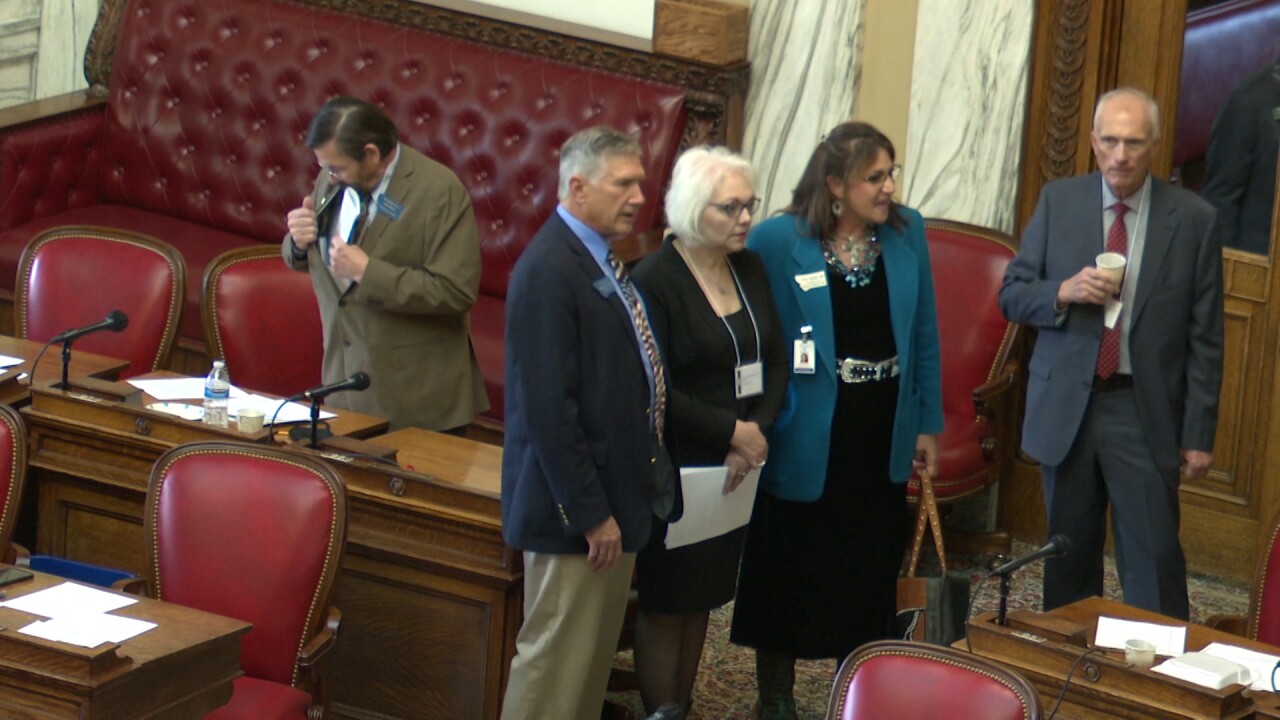 State lawmakers Wednesday chose their leaders for the 2021 Legislature, as majority Republicans said they’re ready to push through a conservative agenda, in tandem with the first GOP governor in 16 years.

“I am so excited about this legislative session – this is the first opportunity many of us have had to work with a Republican governor,” said Sen. Cary Smith, R-Billings, after he was confirmed as Senate majority leader. “We hold all of the offices. … So it’s up to us now, as the people of Montana have sent us here to take action and get some good work done.”

Rep. Wylie Galt, R-Martinsdale, who was chosen as speaker of the House, said he expects the sizable GOP majorities to vote as a bloc to enact the priorities of incoming Gov. Greg Gianforte.

Those priorities include holding the line on state spending, preserving fundamental rights, like the 2nd Amendment on gun ownership, and holding the bureaucracy accountable, he said.

Yet the day of leadership votes was marked by controversy as well, with minority Democrats blasting Republican lawmakers for ignoring public-health protocols at the Capitol by refusing to wear face-masks or socially distance.

“What I saw on video of the House chambers was reckless,” said Rep. Kim Abbott of Helena, the new Democratic House minority leader. “We cannot participate in that kind of recklessness.”

Republicans, who control a 67-33 majority in the House and a 31-19 majority in the state Senate, met in their respective chambers at the Capitol Wednesday to hold elections to choose 2021 legislative leaders.

The top public-health officer in Helena this week asked lawmakers to avoid attending the meetings in-person and instead attend remotely, via the Internet. Covid-19 infections have been spiking dramatically across the state in recent weeks, including more than 1,200 new cases reported Wednesday.

But nearly all elected Republicans ignored the health advice and most did not wear face-masks or follow social-distance guidelines at the Capitol, often chatting in close proximity with their colleagues.

Members of the public entering the Capitol are required to wear masks during the Covid-19 pandemic, but legislative officials have said the mandate doesn’t apply to legislators while they’re in legislative quarters.

Democrats also held their leadership caucuses in the Capitol, but only a few attended in-person – and nearly all of them wore masks. The rest of their caucuses attended remotely, via Zoom conferencing.

Legislative leaders and Gianforte have not decided yet how the 2021 Legislature will operate, with or without pandemic restrictions. This week, Gov. Steve Bullock, a Democrat, said gatherings of 25 or more people will be prohibited as of Friday, if social-distancing can’t be maintained.

Galt, who said he’s already had a case of Covid-19, said he’d talk to Democratic leaders about their concerns, but that he doesn’t believe he can order members to wear masks if they’re doing their job as a legislator.

“I can suggest, but we cannot stop anyone for any reason going onto the House floor and doing what the state elected them to do,” he told MTN News.

“The voters sent us here with an incredible mandate of how they want this state to move, and I’m prepared to work with each and every one of you to get there,” he told fellow senators after he took the gavel.

Galt called the 2021 Legislature a “new era” for Republicans, because they now have a Republican in the governor’s chair, and said it’s “time for us to change how Helena does business” – an oft-repeated refrain from Gianforte’s campaign.

Galt, a rancher from a prominent political family, also promised “openness and transparency” in developing that agenda, with ideas coming from members. Galt is the grandson of the late Jack Galt, a former state senator and Senate president.