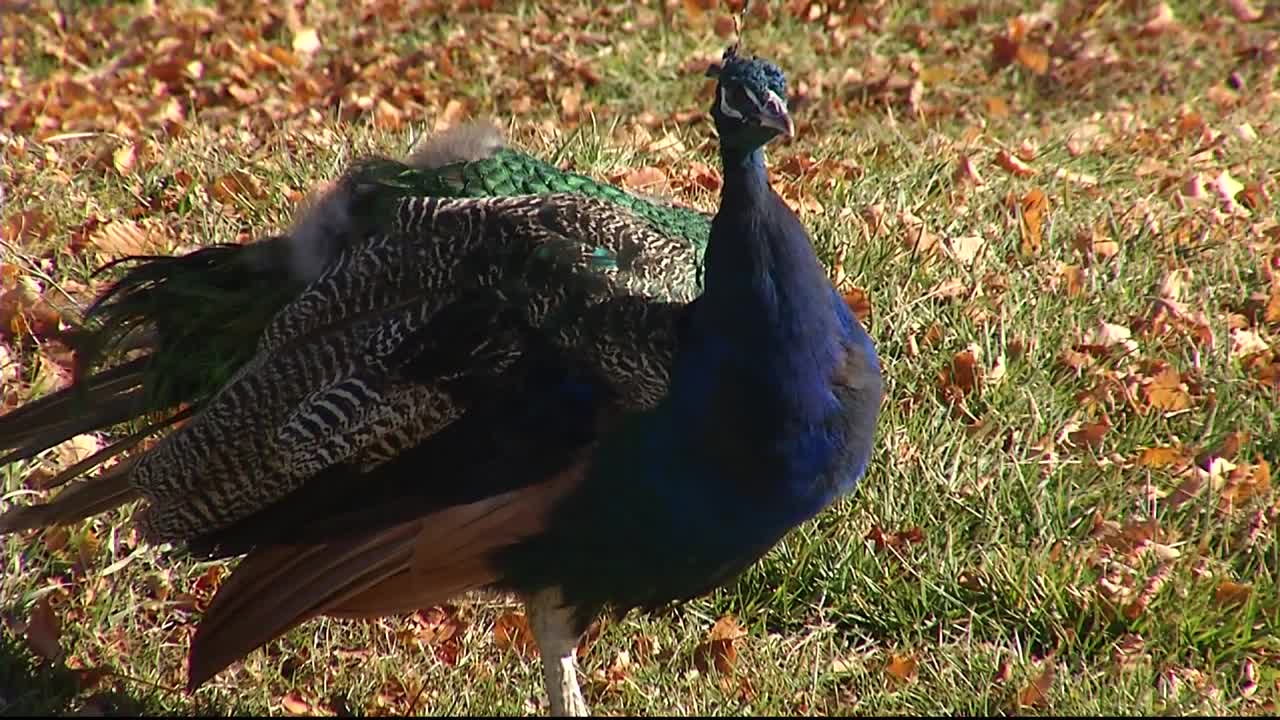 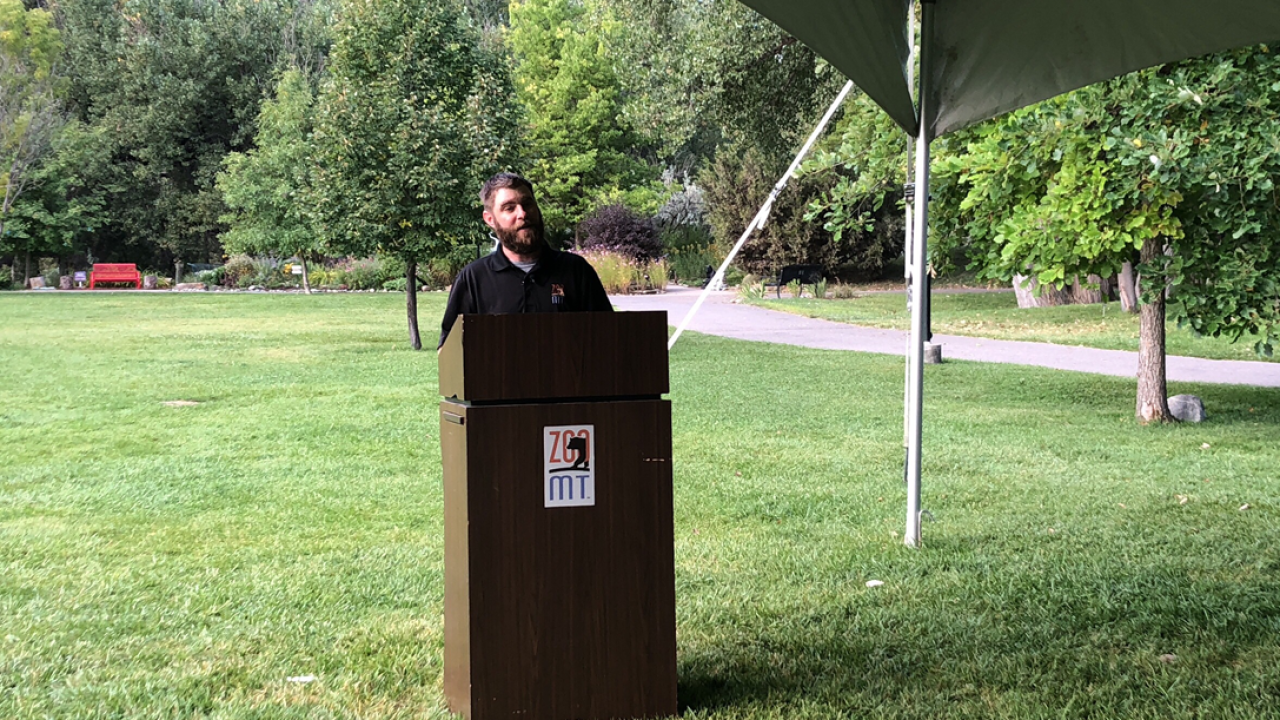 BILLINGS - ZooMontana has regained its accreditation with the Association of Zoos and Aquariums .

ZooMontana's Executive Director Jeff Ewelt made the announcement Monday that following an inspection last May the zoo has received AZA accreditation.

“With incredible staff and eager volunteers, we kind of knew we made it when companies started calling and wanting to be a part of our team,” Ewelt said.

AZA is the primary accrediting body for zoos and aquariums in the United States and has been for over 40 years.

U.S. agencies such as OSHA and the USDA consider AZA standards as the “national” standard.

Those agencies refer to AZA standards when evaluating institutions.

A lot of the special events have helped improve financial stability. The zoo lost its accreditation in 2011, largely because it did not have a sufficient long-term funding plan in place.

"I am a big believer that every big city needs a good zoo, and so once started having the issues that it did I didn't want to see it go by the wayside," Ewelt said.

The Zoo was inspected by the AZA once again in May 2019, and after evaluation, Ewelt said they finally have their golden stamp of approval back.

Ewelt says the biggest obstacle he believes for ZooMontana is its finances, things like public support with a tax levy or a bond, but he says they aren't using that as an excuse.

"We aren't making excuses for who we are. The biggest obstacle though is that funding and getting folks to understand that we grow a lot slower than other big cities do, and that's because we don't have that check coming in every year from the city or the government," said Ewelt. "Eight years ago, I had this vision- I didn't think it would take but it did. It's longer than we wanted but regardless we are here and for me it's a personal victory that I am so incredibly proud of."