Wildfire near Lincoln grows to over 1,500 acres, evacuations ordered 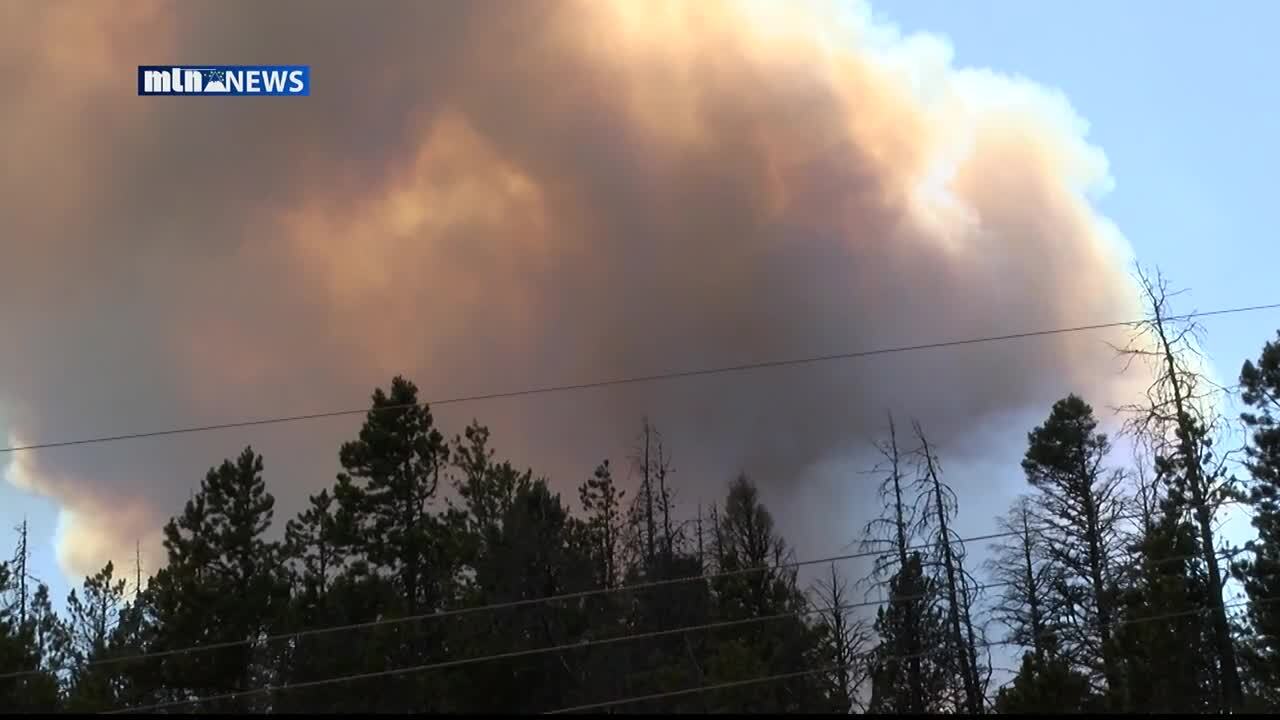 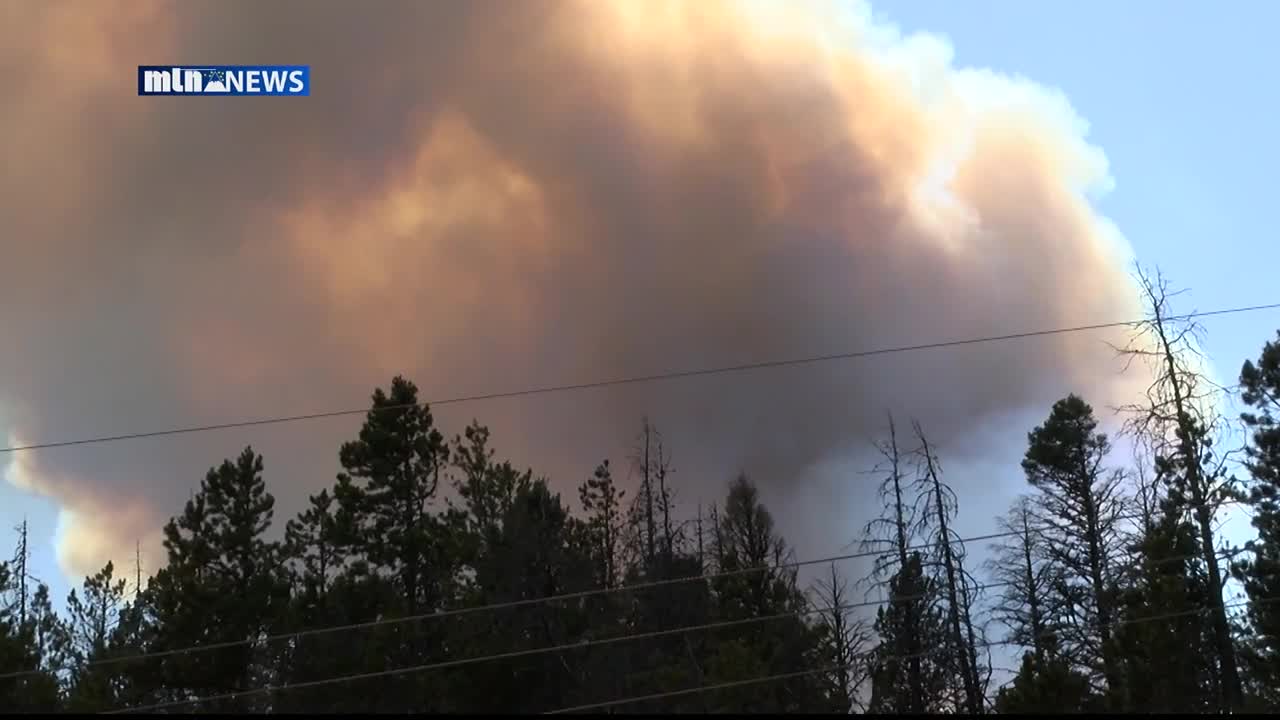 Evacuations have been ordered for a wildfire reported in Lewis and Clark County Monday afternoon.

The Horsefly Fire, which is near Lincoln, has grown to 1,500 acres, according to Jenni Garcin with the Almas Northern Rockies Incident Management Team.

At the order of the Lewis and Clark County Sheriff, evacuation orders have been issued for residents of the Flesher Acres area, located on the east side of Flesher Pass. This is due to the growing threat of the Horsefly Fire.

Around 25 homes have been evacuated.

A spokesperson said one air tanker has been ordered, and two helicopters are on scene. The wildfire was first reported around 1:30 p.m. Monday.

The American Red Cross has set up a shelter at the First Assembly of God Church, 2210 Dodge Avenue in Helena. Families who need services should call the Montana Red Cross at 800-272-6668.