Parts of Montana may be undercounted 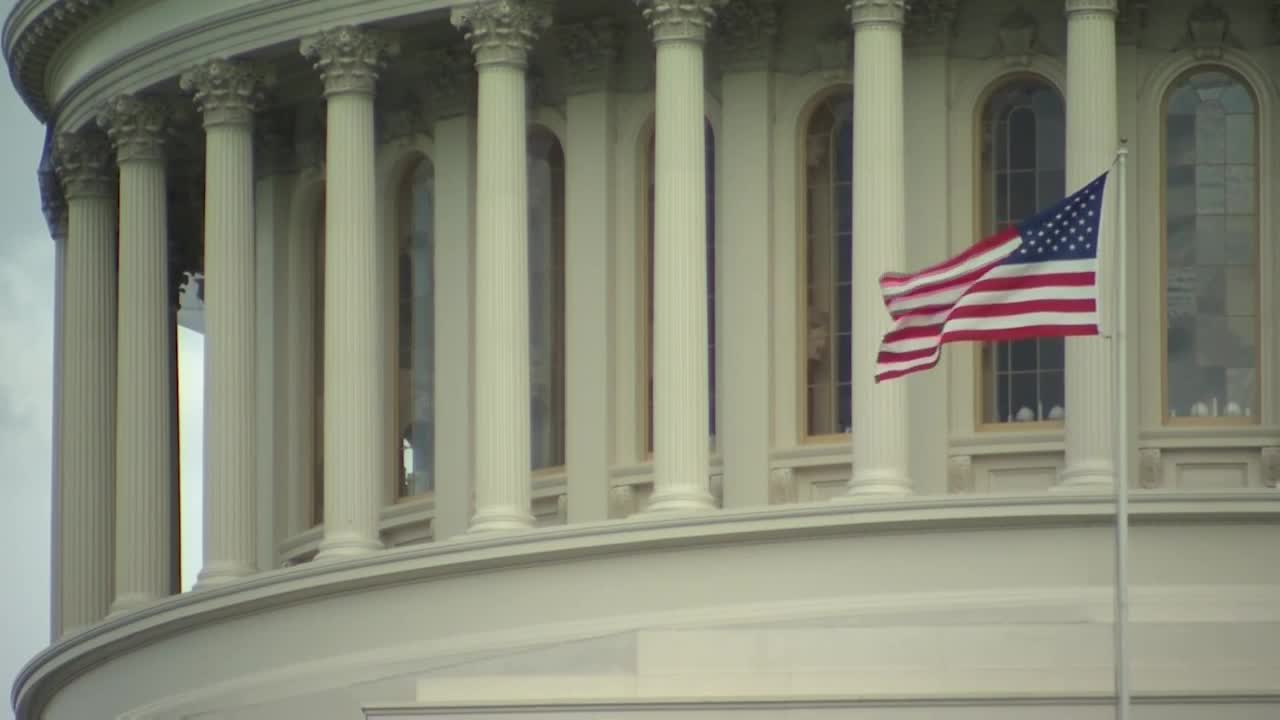 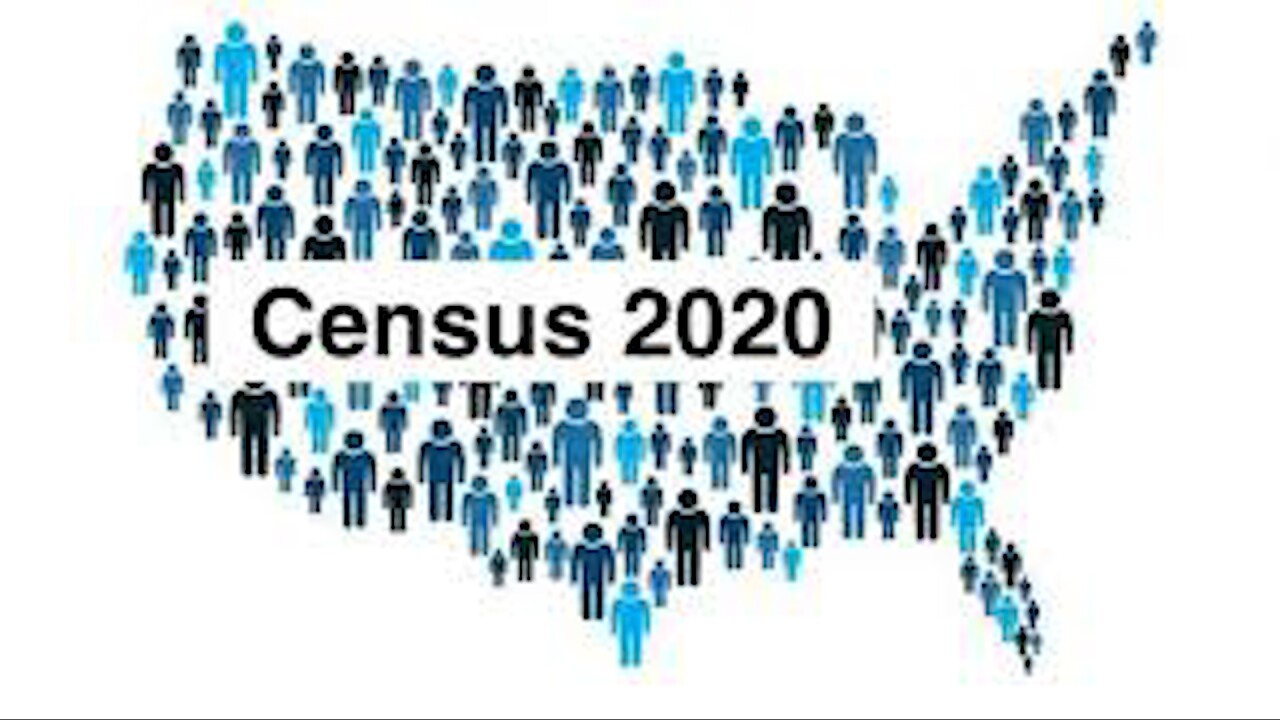 HELENA — The U.S. Supreme Court on Tuesday said the Trump administration can shut down the 2020 Census ahead of schedule, possibly leaving part of Montana undercounted.

If Montana is undercounted – and it’s not clear yet whether that will occur – the state could lose its chance to gain a congressional seat, during reapportionment.

“It was worrisome to begin with, and (this decision) makes it more worrisome,” said Sheila Stearns, chair of the Districting and Apportionment Commission, which draws new legislative districts in Montana according to the Census.

The Supreme Court order Tuesday overruled a lower-court decision, which had extended the counting effort until Oct. 31 – the original deadline before the Trump administration announced it planned to stop counting on Sept. 30.

Montana officials had hailed the extension and said it allowed Census workers to visit many undercounted rural areas in the past two weeks.

“The extra 13 days has been hugely helpful for counting Montana,” said Kendra Miller, a member of the Districting and Apportionment Commission. “None of our seven Indian reservations were done on Sept. 30, or huge swaths of eastern Montana. We’ve made a ton of progress in those 13 days.”

It’s not clear if Tuesday’s order will stop that effort, she said.

U.S. Sen. Jon Tester, D-Mont., denounced the ruling and said the Senate needs to take up his bill that would extend the counting period.

“This is a disappointing act of judicial activism from the Supreme Court, which will allow this administration to undermine the Census and disadvantage Montanans and rural America for the next decade,” he said. “Every Montanan needs to be counted because funding for our schools, hospitals, emergency services—even a second congressional seat—hangs in the balance. Congress must step in and prevent this abuse of executive power.”

State Commerce Department spokeswoman Emilie Saunders said Tuesday that Montana’s self-response rate is 60.3 percent, below the national average of 66.8 percent and among the lowest of the states.

The Census Bureau has been following up with non-responding households since August, she said.

Saunders also said that if you haven’t been counted, you still may be able to self-respond by going to www.my2020census.gov.