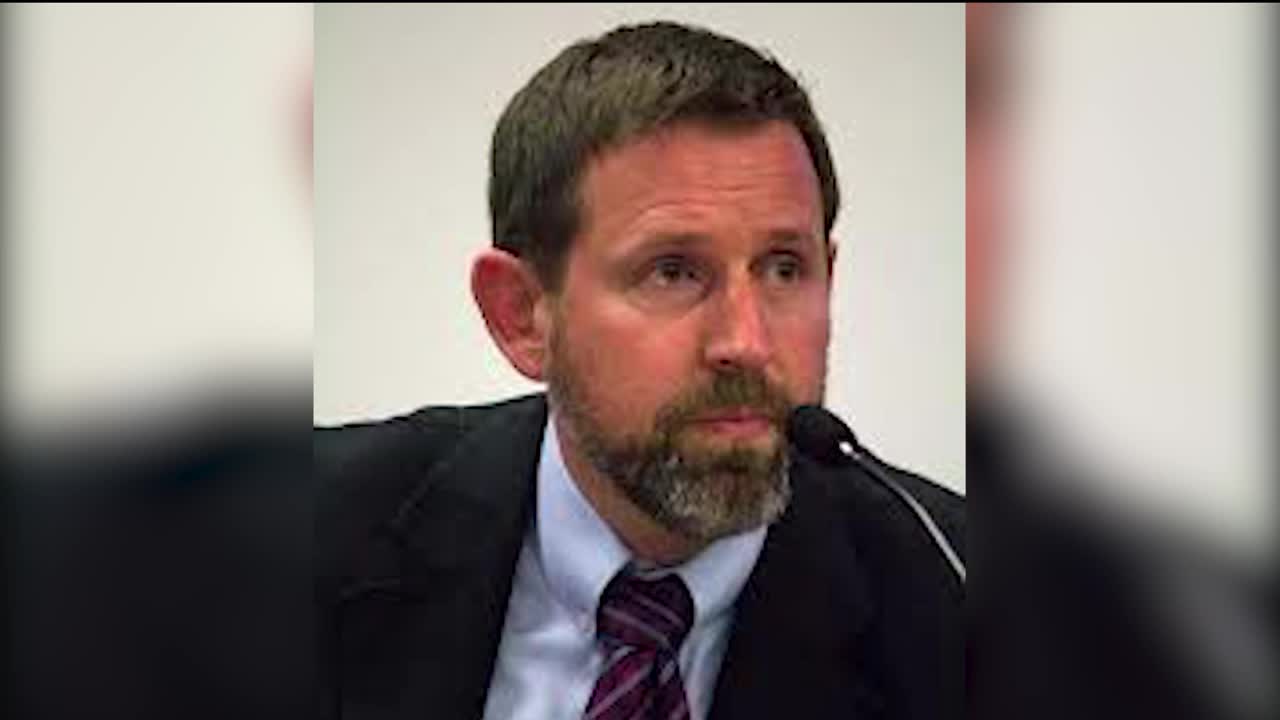 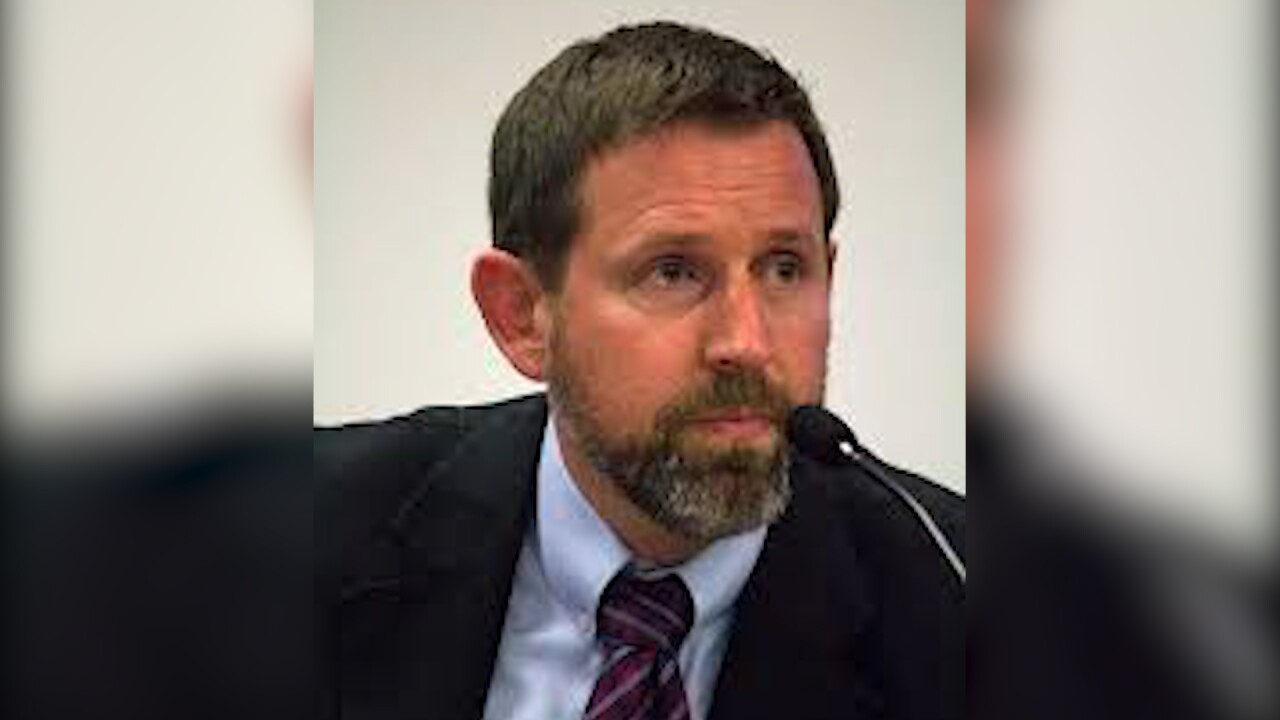 President Trump announced Friday that he’ll nominate former Montana Solicitor General Lawrence VanDyke for a spot on the 9th U.S. Circuit Court of Appeals, which has jurisdiction over nine Western states, including Montana.

VanDyke, who grew up in Bozeman, worked briefly in Montana during his legal career – and unsuccessfully ran for the Montana Supreme Court in 2014 in what became the state’s most expensive Supreme Court campaign.

More than $1.6 million was spent on the race, which was won by Supreme Court Justice Mike Wheat, with 59 percent of the vote.

Conservative and pro-business groups lined up behind VanDyke in the 2014 contest, while labor unions and trial-lawyer groups supported Wheat, a former Democratic state senator.

VanDyke left Montana to work as solicitor general under Republican Attorney General Adam Laxalt of Nevada and works currently for the environmental and natural resources division of the U.S. Justice Department.

VanDyke also reportedly is a member of the conservative Federalist Society.

VanDyke, 46, has engineering degrees from Montana State University and a law degree from Harvard University. He spent most of his early legal career as an attorney for Gibson, Dunn & Crutcher, a global law firm that represents many large, corporate clients.