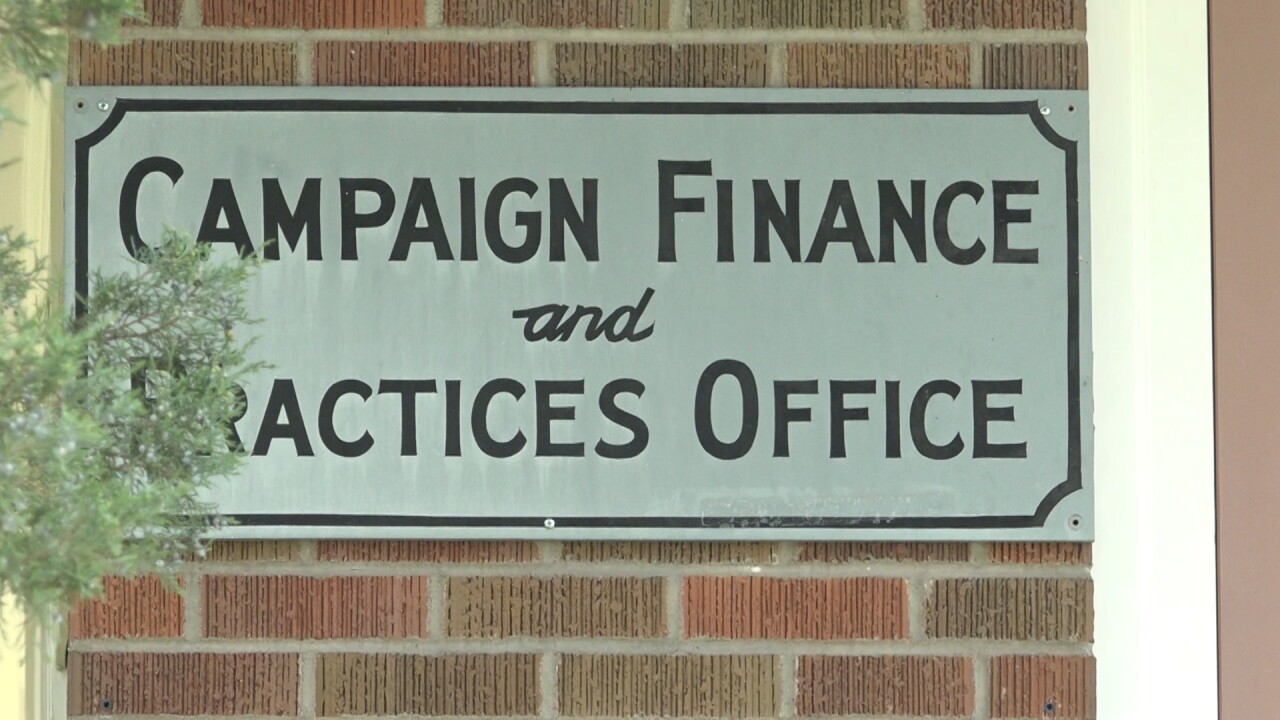 The commissioner of political practices says the state GOP broke campaign laws when it reported its spending on an effort to qualify the Green Party for the 2020 ballot in Montana.

The Montana Republican Party and two other groups working to place the Green Party on Montana’s 2020 ballot broke campaign laws by failing to properly or timely report their transactions on the effort, the state political practices commissioner says.

In a ruling dated Thursday, Jeff Mangan said the GOP didn’t accurately report its $100,000 payment earlier this year for a company that hired people to gather signatures to qualify the Green Party.

Mangan also said another related group, which accepted money from the GOP, didn’t initially file as a party-qualifying committee – as it should have – and that a third group filed a late report on its spending.

He said he expects to negotiate a fine or penalty for the groups’ violations of law.

Yet the state GOP said Friday it “fundamentally disagrees” with Mangan’s findings and that it properly disclosed its spending on the Green Party effort.

“After years of the Montana Democratic Party actively working to suppress Green Party voices, we thought it was time to give voters another choice at the ballot box,” the party said in a statement. “Plain and simple – the Democratic Party is now filing wild complaints and lawsuits to keep suppressing the Green Party in our elections.”

GOP Executive Director Spenser Merwin said it will decide later on its next legal steps.

Mangan’s ruling is in response to a complaint filed by the state Democratic Party.

Sandi Luckey, the Democratic Party’s executive director, said Friday that the GOP tried to conceal its efforts by “skirting Montana campaign finance law,” but is now being held accountable for its actions.

MTN News reported in late March that the state GOP had spent $100,000 on the effort to qualify the Green Party, so candidates could run for office this year under its banner.

The actual Montana Green Party said it had nothing to do with the effort and distanced itself from any of the half-dozen candidates who filed as Greens, saying they had no relation to the party.

Montana Democrats said the GOP’s actions are a transparent effort to use the Green Party candidates to siphon votes away from Democrats in close statewide election contests this year.

The state GOP filed reports with the Federal Election Commission and the state, reporting its spending. But Mangan said the state filing failed to accurately report that spending.

The state GOP also routed that money through another group, Montanans for Conservation, which didn’t register as a “minor party qualification committee” until more than a month after it received that money, Mangan said – a violation of state law.

He also said a third group – Club for Growth Action – was 44 days late in filing its final report on spending it made to begin to qualify the Green Party for the Montana ballot.

Club for Growth Action, a conservative political group, had begun efforts to qualify the Green Party early this year, but then ceased its efforts after discovering that someone else – the state Republican Party -- was doing the same.