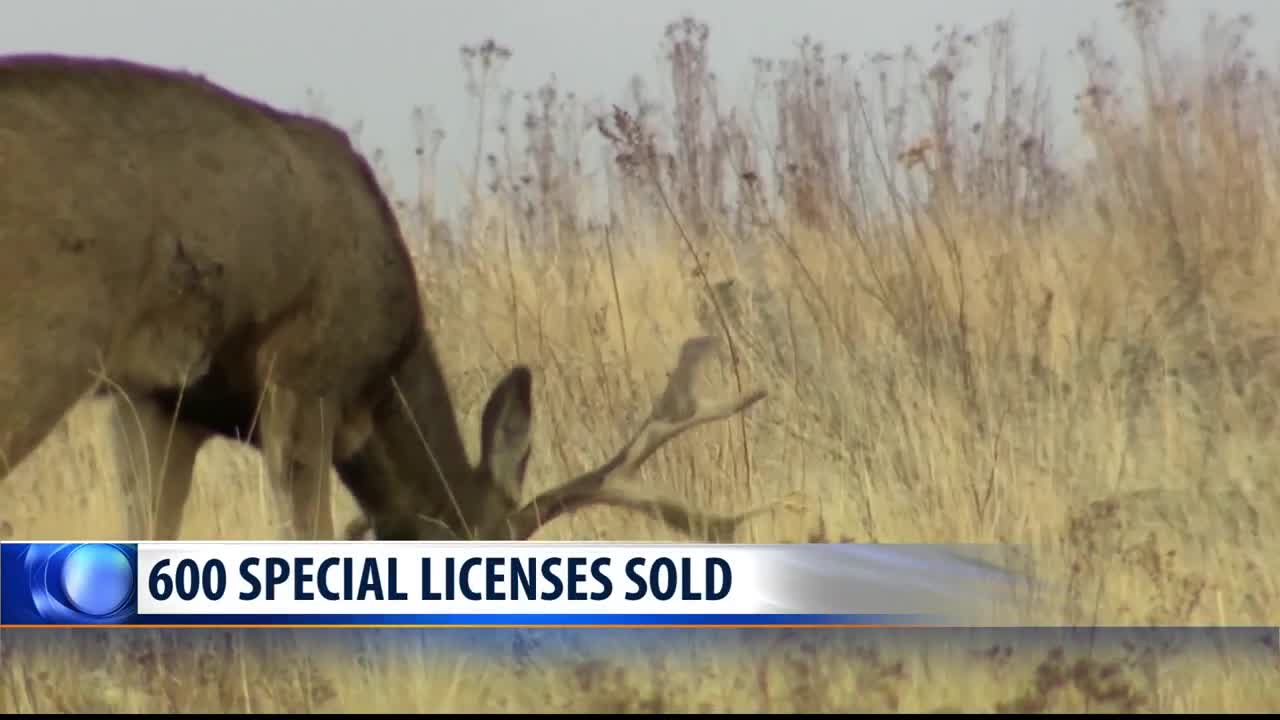 The 600 available licenses sold out quickly on Monday. 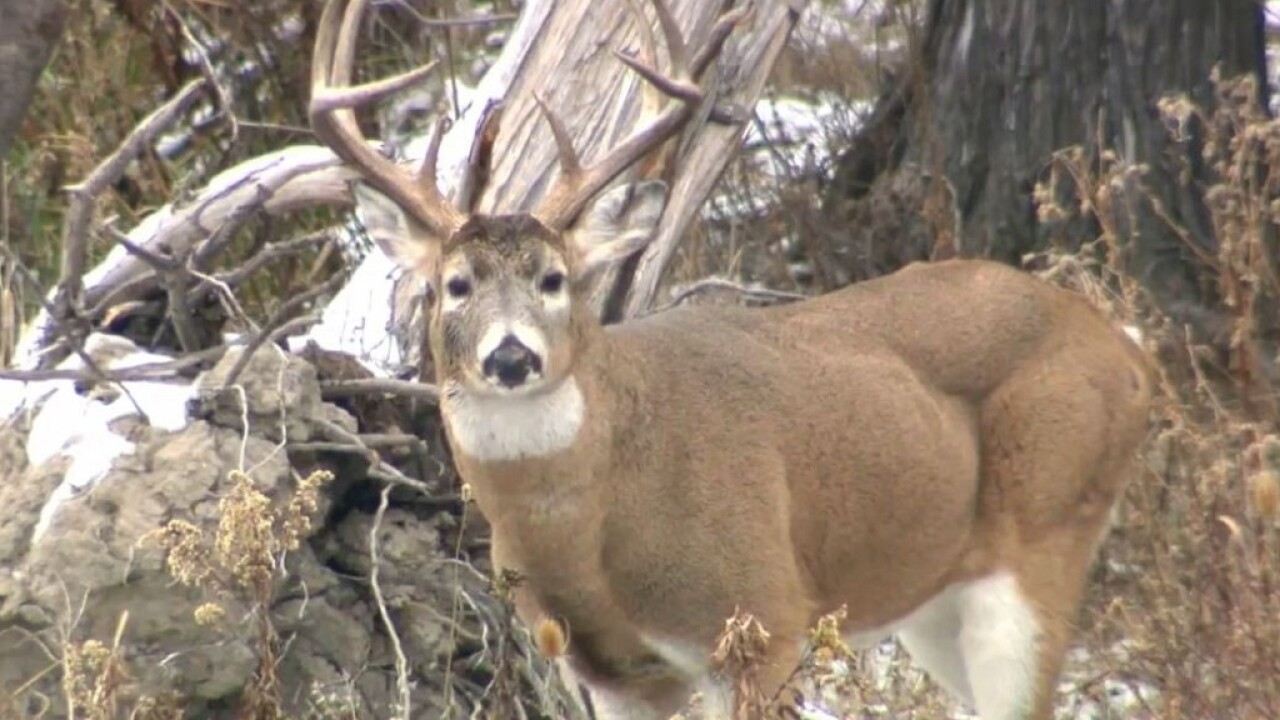 The 600 Libby Special Chronic Wasting Disease Hunt licenses sold out Monday only about two hours after they went on sale.

The antler-less white-tailed deer B licenses went on sale at 8 a.m. over the counter at dozens of local stores. By the time they were available online at 10 a.m., there were only around 60 remaining and those were sold out 13 minutes later.

Each hunter was allowed to purchase up to two licenses each. The special licenses were sold in response to the detection of chronic wasting disease in the Libby area .

The hunt will take place at the same time as the archery and general hunting seasons and follow the same regulations for dates, weapon restrictions, and access.

All deer, elk and moose harvested within the Libby CWD Management Zone, must be submitted for sampling, according to FWP. A map of the CWD Management Zone will be available online, at FWP Region 1 headquarters or by request at (406) 751-4564 or via email .

To reduce the spread of CWD, whole carcasses, whole heads or spinal columns cannot be taken out of the Libby CWD Management Zone unless the animal has tested negative for CWD.

FWP, the Libby Police Department and Lincoln County Sheriff’s Office are continuing to respond to reports of deer that appear sick and removing the animals for sampling.

People in the Libby area who see a deer that appears to be sick are asked to call (406) 291-6539 or Lincoln County Dispatch and leave a message with your name, number, the location of the animal and the time you saw it.

The next CWD information meeting is Aug. 16 at noon in the Ponderosa Room at Libby City Hall. FWP is planning additional meetings in Libby, Kalispell, Trout Creek, Eureka, and Polson.

So far, five deer in the Libby area have tested positive for CWD in the first cases reported west of the Continental Divide in Montana.