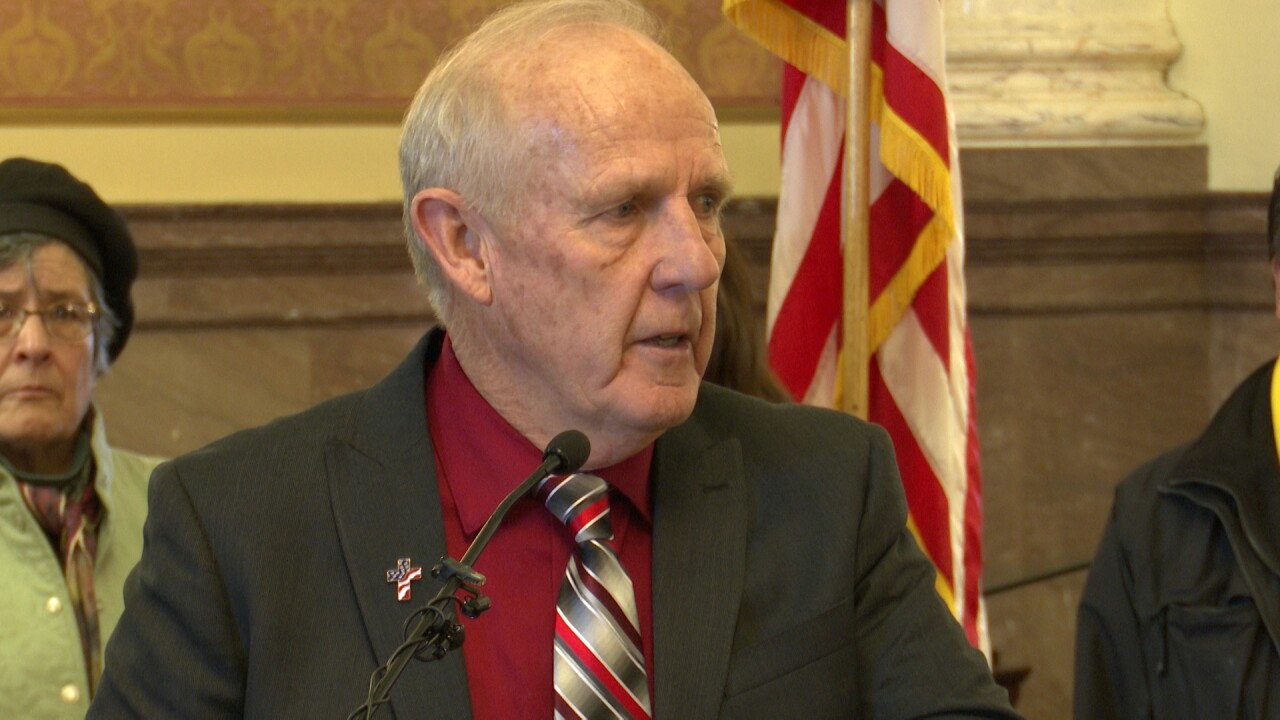 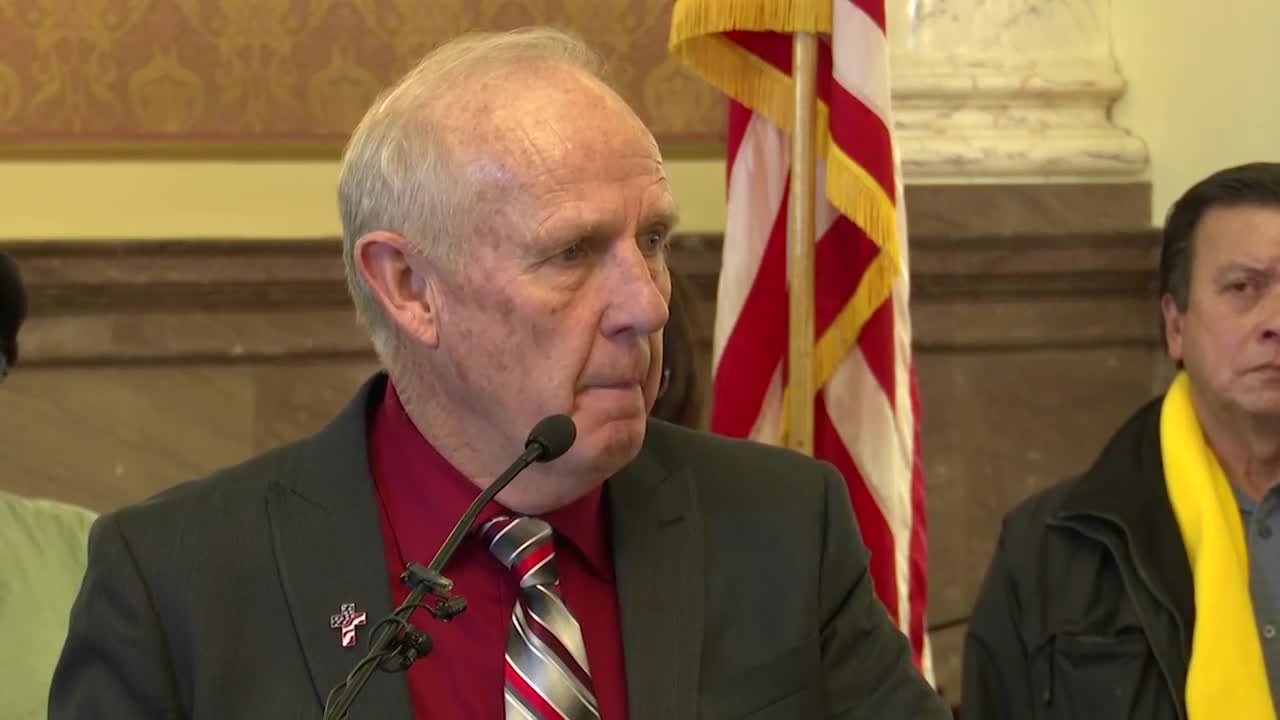 A proposed settlement of the Confederate Salish and Kootenai Tribes’ water rights raises too many unanswered questions and should be withdrawn, its opponents argued Wednesday.

Led by state senator and Republican gubernatorial candidate Al Olszewski, opponents of the deal sponsored by Sen. Steve Daines said it gives too much potential power to the tribes, over water and land on the western Montana reservation.

Daines, a Republican, introduced the deal in Congress last month. He has said it would avoid years of potential costly litigation over the tribes’ claimed water rights – and that the tribes give up 97 percent of those rights, under the bill.

But opponents at a Capitol news conference said Wednesday if the deal isn’t renegotiated, they’d rather battle out the rights in state Water Court, instead of make unnecessary concessions to the tribes.

“Our constitutional water rights are worth fighting for, even it means going to court,” Olszewski said. “If we can keep the water fight in the Water Court in the state of Montana, all judicial precedent goes to us.”

The bill sponsored by Daines would end years of negotiations and legal filings over the tribes’ water rights, which they say stem from an 1855 treaty with the federal government.

The state and the tribes negotiated a compact that was approved by both parties, including a vote at the 2015 Legislature. Congressional approval is needed to make the compact final.

The Daines bill would essentially supersede the compact. State and tribal officials have said they’re in support.

Among other things, the settlement would give the tribes $1.9 billion in damages, which would be held in trust by the federal government. The money would be used to repair the Flathead Indian Irrigation Project on the Flathead Indian Reservation. The deal also includes millions of dollars for road and infrastructure improvements in Lake and Sanders counties.

Backers of the plan have said it would create thousands of jobs for the area.

Opponents also said the deal could mean the transfer of thousands of acres of public lands to the tribes, without local impact; that it could impact current water use in western Montana; and could give the tribes jurisdiction over rights-of-way within the reservation.

Daines’ office said these concerns are based on false information.

Any transfer of public lands would not occur without approval from the state Land Board, and the proposal secures the rights of existing water-users and does not extend tribal authority over roads or rights-of-way, it said.