Rosendale speaks out against effort to impeach President Trump 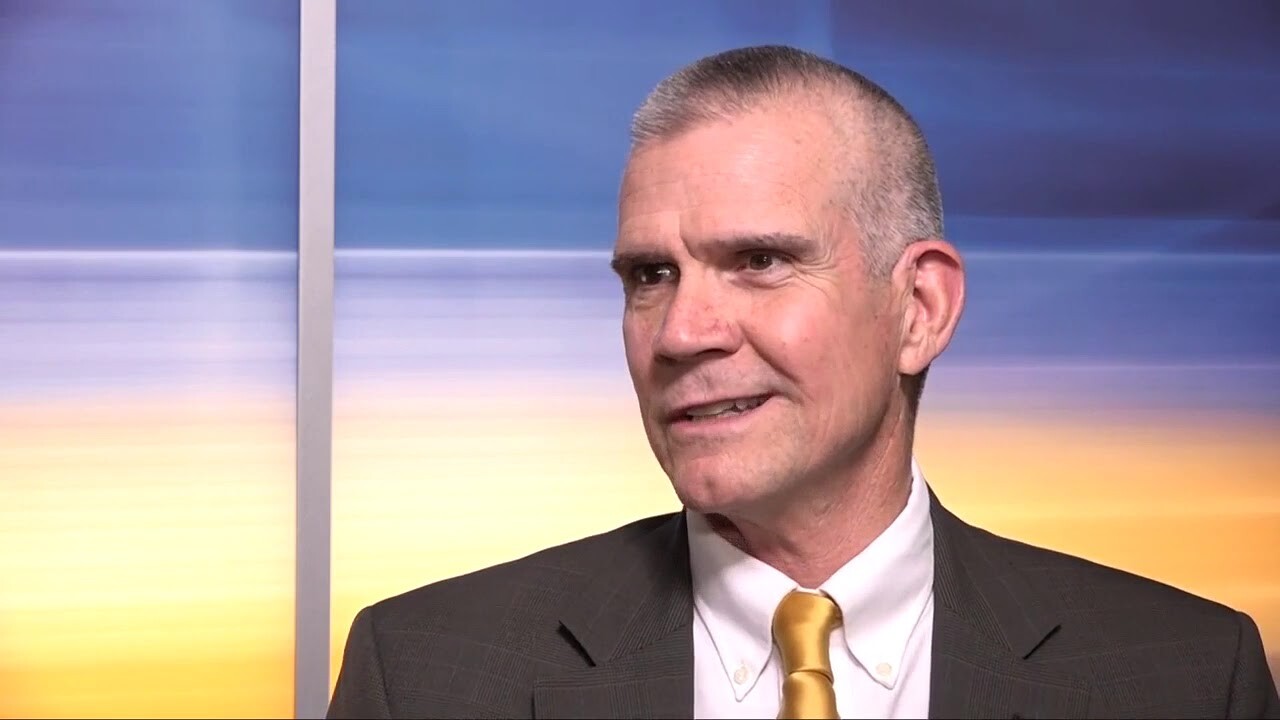 “Once again, the American public is confronted with Democrats' false claims of a national crisis that requires President Trump’s immediate removal from office," Rosendale said in a press release.

He continued, "Last year, they made the same argument the first time they impeached the president, and then proceeded to delay transfer of the articles to the Senate for nearly a month. Now, Democratic leadership is arguing that we have to impeach right now, but then delay removal for 100 days. I objected, with other colleagues this morning, to this disgraceful episode of political theater, and urge Democrats not to do any additional damage to the political fabric of our republic. I want to thank Rep. Mooney for leading the group, and for Reps. Perry and Herrell for supporting us.”

Rosendale's statement was issued less than an hour after House Democrats formally introduced their resolution to impeach Trump on Monday, charging him with "incitement of insurrection" for his role in last week's riots at the US Capitol.