Report: Wyoming county is tops in nation for per capita income 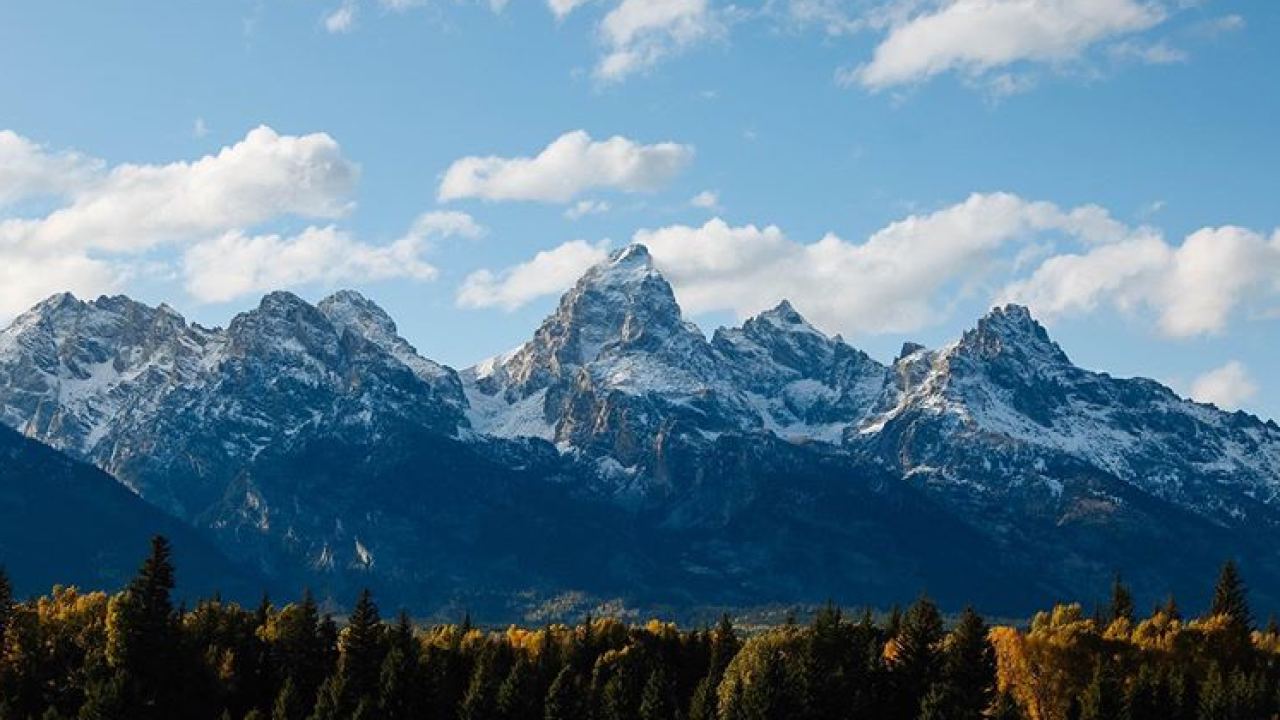 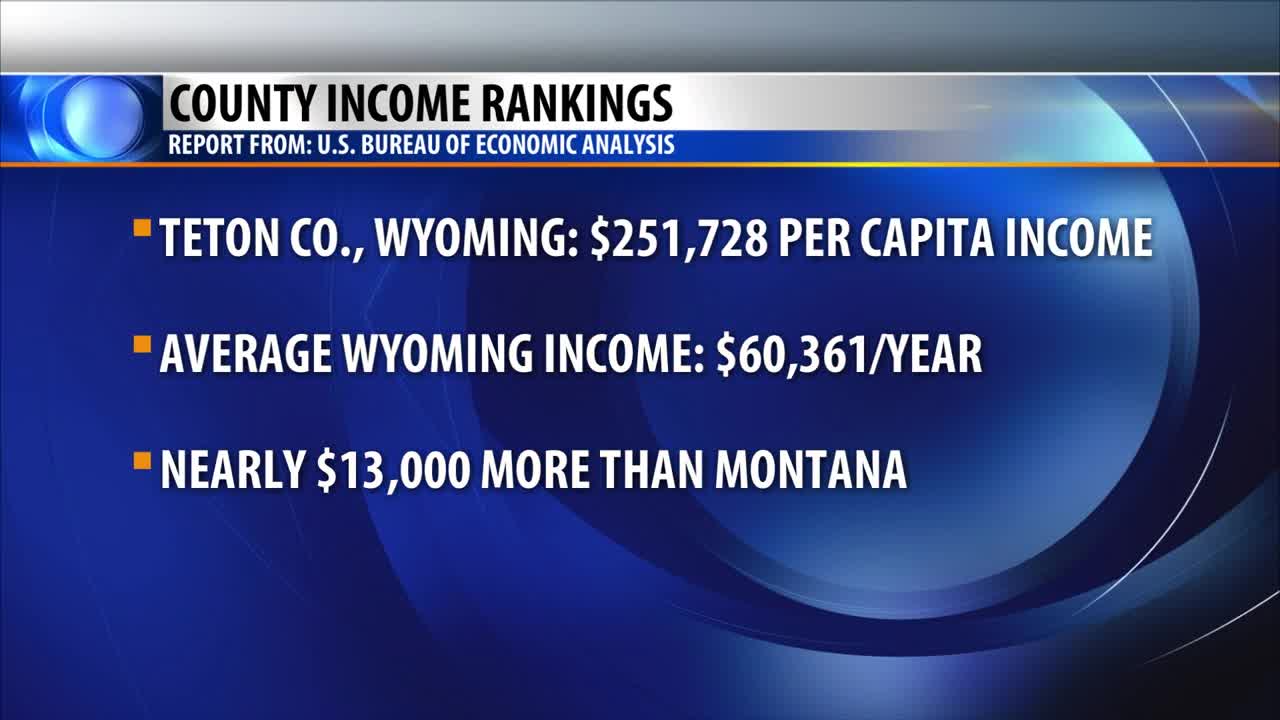 Only one county in the United States can now boast an average annual income of over a quarter of a million dollars- and it's in Wyoming.

Teton County, Wyoming, has a per capita income of over $251,000 a year, outpacing New York and the area around Aspen ski resort in Colorado.

Average income in the state of Wyoming is just over $60,000 a year, almost $13,000 a year more than Montana. Taking out Teton County, the numbers would be much different.

The per capita income across the entire United States is $54,446, a five percent increase over the previous year.