Part of an MDT snow plow was stolen last week 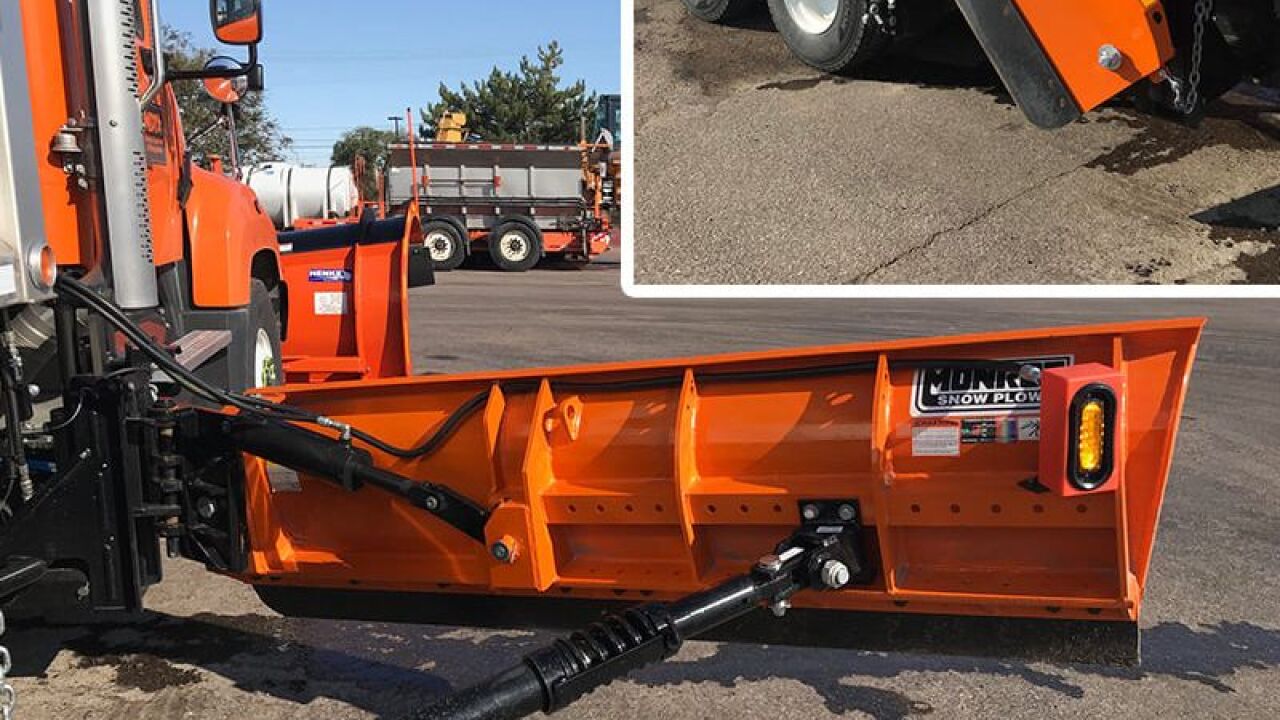 The Montana Department of Transportation reported last week that the "wing" from a snow plow was stolen from the side of the road along I-15 northbound at the Gordon exit.

The Gordon exit is between Vaughn and Power.

The right-hand wing is from M.F.G. by Universal Truck Equipment, PDJM 8’ Jr. Wing Rt. It has an estimated value of $6,360, according to a Facebook post from MDT on September 29th, a day when plows were out in full force due to a record-setting September snow storm .

Anyone with information about the theft is asked to call their local law enforcement agency, or Walt Kerttula (phone:406-444-6151).

One person left a comment on the Facebook post asking why the wing had been left along the side of the road; the plow operators replied: "Because we broke down we unhooked the wing so as to be able to continue to plow the road way came back to pick it up a little bit later it was already gone."

The photos below are of a similar wing, but a different brand.