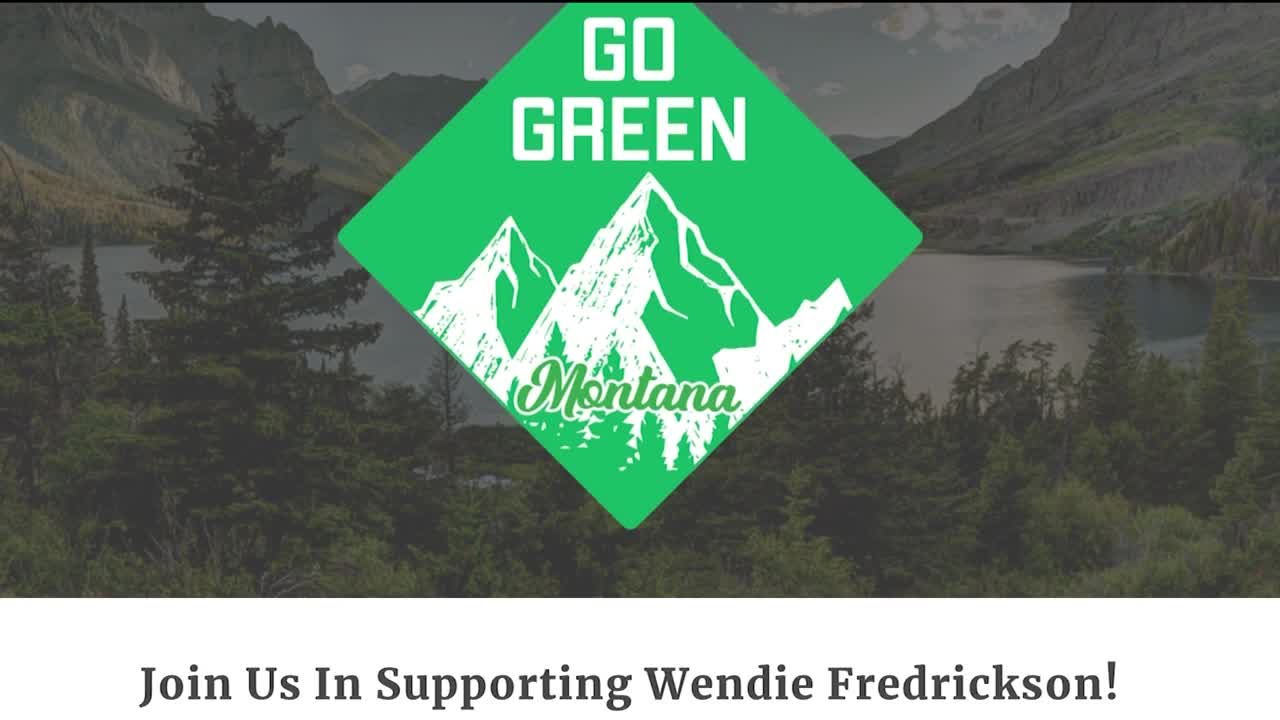 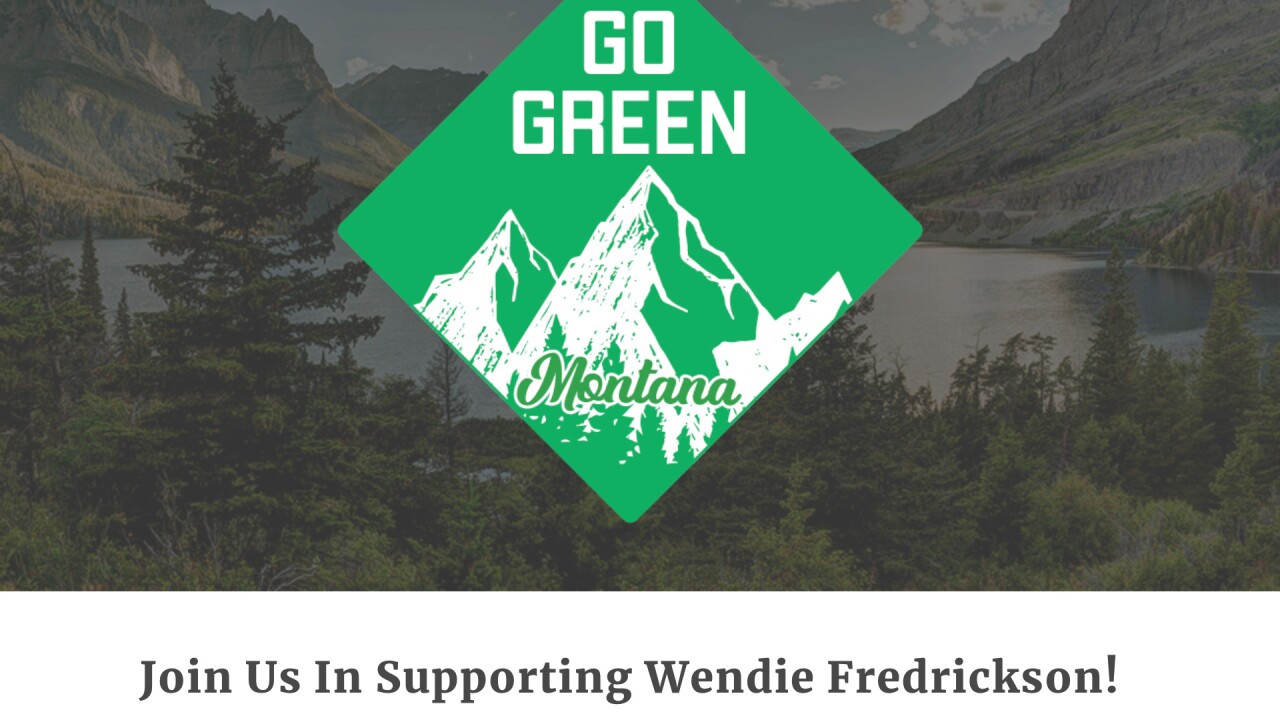 Campaign-finance records also show that the Montana Republican Party and Republican candidates in Montana, including U.S. Sen. Steve Daines, have paid Arena $1.7 million for its services over the last decade.

Sandi Luckey, the executive director of the Montana Democratic Party, said the Go Green Montana PAC is “just the latest escalation in the ongoing Republican effort to mislead Montanans and meddle in our elections.”

“It’s beyond shameful, and Montanans will reject it for the scam that it is,” she said in a statement.

The treasurer of Go Green Montana PAC, William Murray of Missoula, did not return a telephone message seeking comment.

The PAC, formed in early May, doesn’t file its first complete finance report, listing its donors, until late June. Its website promotes Fredrickson, who is in a Green Party primary contest with Dennis Daneke of Missoula.

Voting is under way for the June 2 primary, which is an all-mail ballot.

The Green Party of Montana also has denounced the PAC’s efforts, saying Go Green Montana is not affiliated with the actual party.

“This is a conservative-backed page with absolutely no affiliation with the Montana Green Party, nor has the featured candidate reached out to us,” the Green Party said on its Facebook page about the website of Go Green Montana.

MTN News reported in March that the Montana Republican Party bankrolled the effort to qualify the Green Party for the 2020 ballot.

GOP officials said they wanted to give voters more choices. Democratic Party officials said the effort is a nothing more than a ploy to draw votes away from Democrats in close statewide races this year for U.S. Senate, U.S. House and governor.

Several Green Party candidates filed to run for statewide offices, including Fredrickson for the U.S. Senate, shortly after the Green Party qualified for the ballot in early March.

Yet the U.S. Senate race had another twist, involving the Green Party: After Fredrickson filed, Daneke, a retired Missoula College professor, also filed as a Green Party candidate, creating a primary contest.

Daneke told MTN News that he filed to defeat Frederickson, because he felt she’s running only to hurt Democrat Steve Bullock in his challenge of Daines. Daneke also indicated that if he beats Fredrickson in the primary, he would withdraw from the ballot.

The Go Green Montana website notes that Daneke has said he’ll drop out of the race if nominated, and that Frederickson is “dedicated to grassroots democracy, social justice, decentralization, respect for diversity and economic stability.”

On her website, Fredrickson criticizes Bullock, saying he has “deliberately inhibited investigations and stifled the concerns of Montana’s auditors,” and created a “hostile work environment” for employees who raised concerns about possible mismanagement of federal and state money.

Fredrickson formerly worked for the Department of Public Health and Human Services as an auditor.