Montanans estimated to save $50 million next year 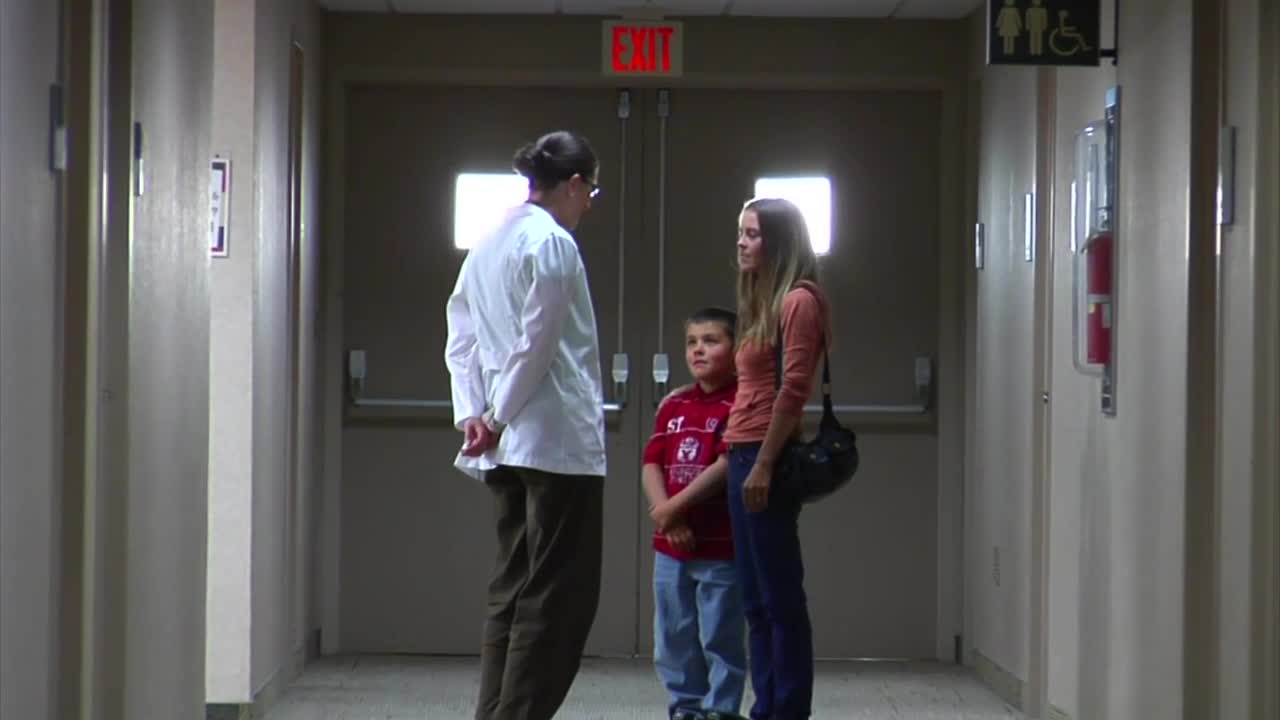 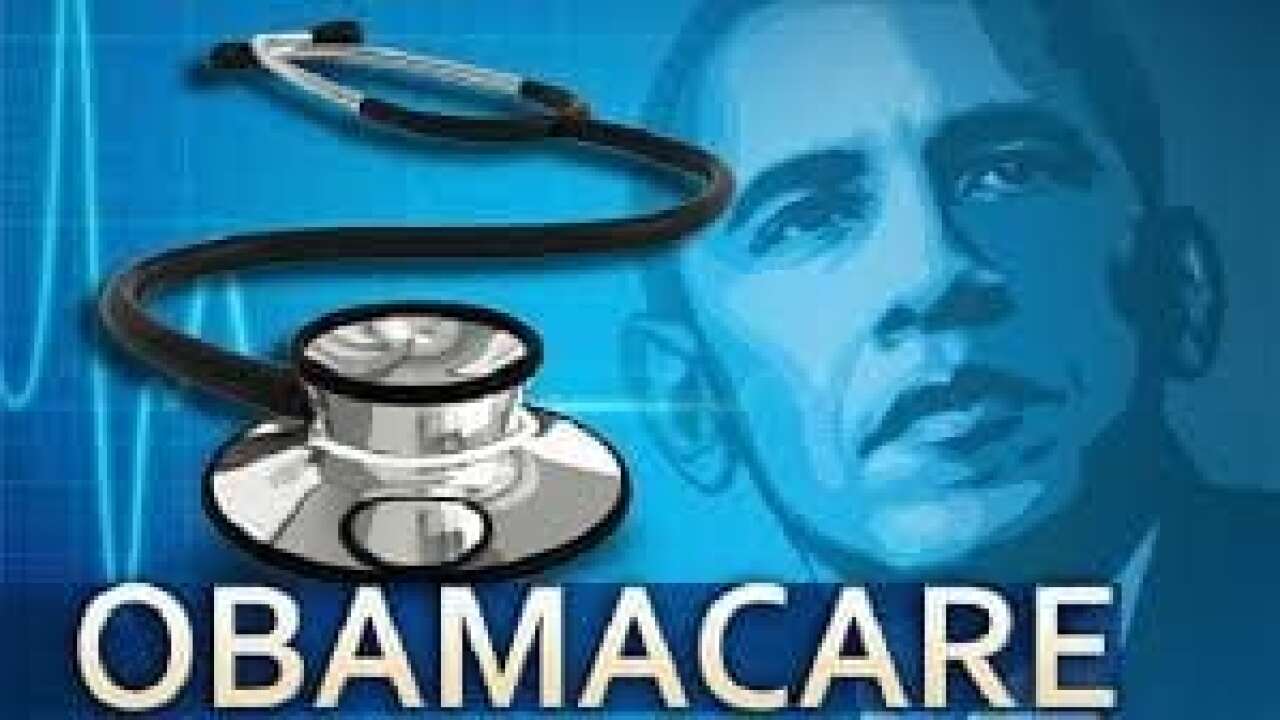 Open enrollment for Montanans buying individual health insurance for 2020 on the “Obamacare” marketplace began Friday – at lower premiums than for the current year.

State Auditor and insurance commissioner Matt Rosendale, whose office approved the rates, said this week the lower prices are largely because of a new state reinsurance plan that was approved by the 2019 Legislature.

“Every single person who purchases their health insurance through the individual market is going to see, on average, $1,000 a year in savings,” he told MTN News. “They will see savings as much as $4,500 a year, and that is a nice chunk of money.”

Three companies -- Blue Cross and Blue Shield, the Montana Health Co-op and PacificSource – are selling the policies. The 2020 premiums are dropping, on average, from 8 percent to 14 percent, depending on the company.

Also, about 85 percent of the 50,000 Montanans who buy these policies through the online marketplace will get a federal subsidy to offset the premium. The subsidy is available to most people earning less than 400 percent of the federal poverty level, or about $50,000 for a single person.

Still, many of the policies will continue to have substantial annual deductibles before they begin covering most items, often as high as $6,000.

Consumers have until Dec. 15 to buy the policies online, through the website www.healthcare.gov .

The reinsurance pool will cover high-cost claims, easing the burden on insurance companies. It’s funded by a 1.2 percent assessment on all major-medical insurance policies in Montana and a substantial contribution from the federal government.

When Obamacare took effect in 2014, the federal government had a reinsurance plan backing up the individual policies on the marketplace. But that program ended in 2016 and Congress did not reauthorize it, leaving states to decide whether they wanted to establish their own.

Rosendale said Montana’s reinsurance poll will save customers about $50 million next year in premiums.

He encouraged consumers to shop the online marketplace and consider other health-coverage options, such as direct primary-care arrangements, wherein customers pay a monthly fee to a physician or medical group for primary care.

Rosendale, a Republican running for the U.S. House in 2020, has been a vocal critic of the 2010 federal Affordable Care Act, which is the formal name of “Obamacare.”

He said even though he’s touting the decline in premiums for Obamacare policies, he still believes it’s a bad law that has driven up health-insurance and care costs.

“We are delivering affordable health care in spite of Obamacare,” he said. “This is a perfect case of making lemonade out of lemons.”