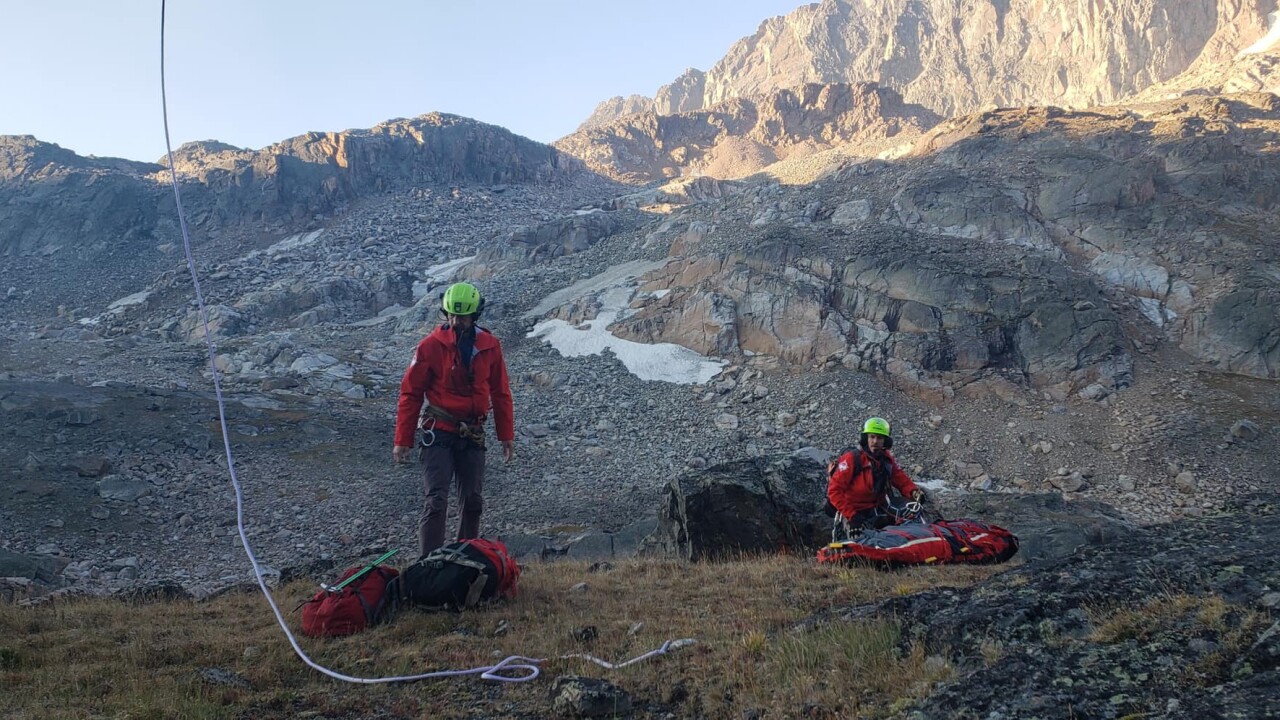 Two of the individuals were flown to St. Vincent’s Hospital and Livingston Health Care. Responders recovered the body of one dead person who was transported to Livingston.

“Mark’s son, Tom Duffy was recently killed in a helicopter accident while fighting wildfires,” Sgt. Dykstra wrote. “This morning, Mark showed his true commitment to rescuing those in need, completing an incredible number of rescues before returning for his son’s funeral.”

No further information was available about the people deceased or injured on Granite Peak.