Requests for bids on up to 250MW goes out next month 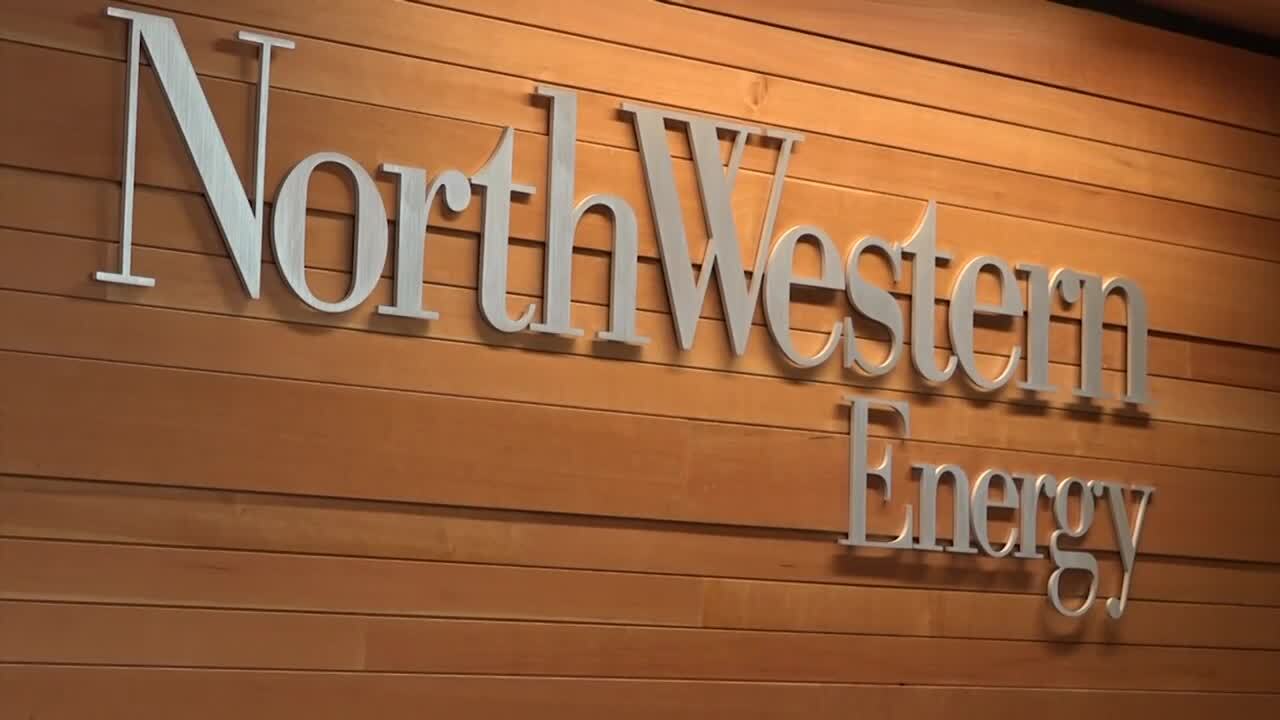 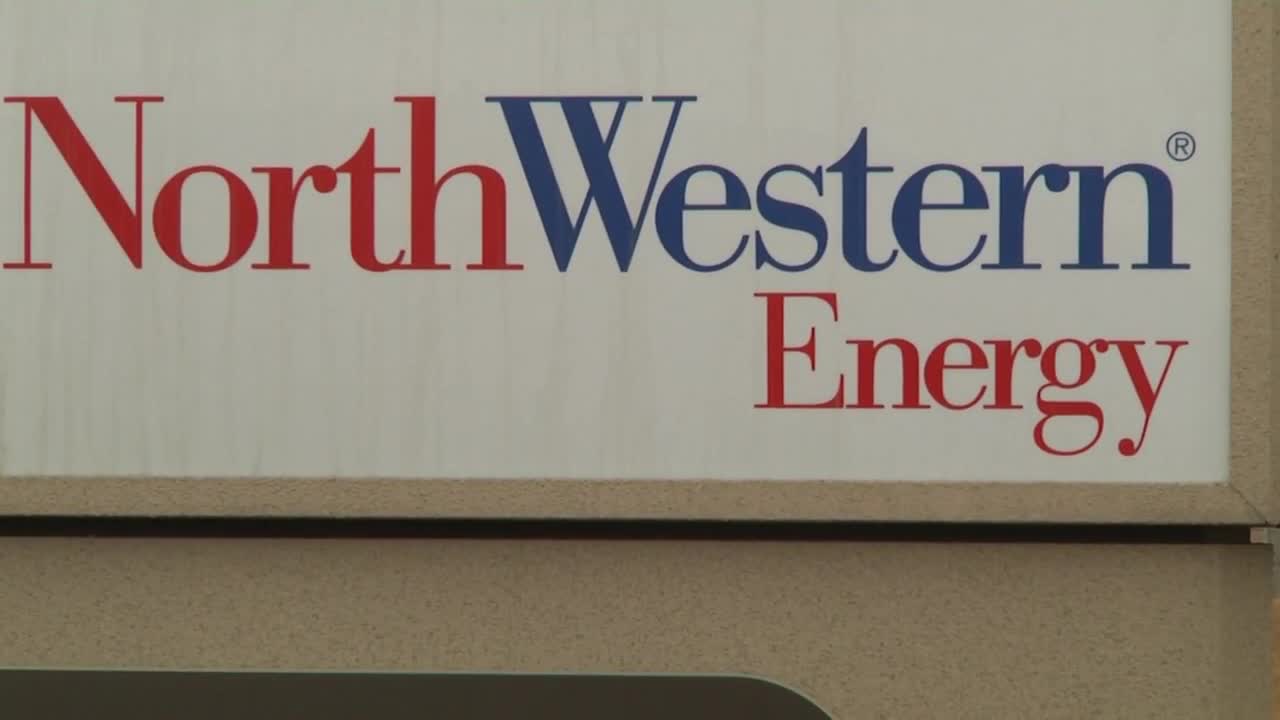 While NorthWestern Energy announced Tuesday that it has agreed to acquire an additional 185 megawatts of coal-fired power, from Colstrip, the company still plans to ask for bids to acquire even more electricity generation.

John Hines, NorthWestern’s vice president for supply and government relations, told MTN News that the utility will start the bid-solicitation process next month, for 200-250 megawatts of additional power.

NorthWestern said acquisition of the Colstrip power from Puget Sound Energy should have a “net zero effect” on Montana customers’ bills. But it has not said how much acquisition of additional power would cost, because it doesn’t yet know what type of power it will be.

NorthWestern’s power-procurement plan, released earlier this year, says the company wants to secure about 750 megawatts of new power over the next five years, to serve its 370,000 Montana electric customers.

During times of peak demand, NorthWestern currently must buy about half the power it needs to serve Montana customers on the open market, the company says.

The wholesale market for power in the region is likely to tighten up in coming years, NorthWestern says, so the company wants to acquire resources to provide power to customers at a set price and reduce the need for market purchases.

Hines said acquisition of the Colstrip power – which must be approved by the state Public Service Commission – likely will change what type of additional power is needed through the bidding process.

“As you add more resources to the portfolio, different types of (power) generation become more valuable and more types become less valuable,” he said. “So, when we evaluate the types of resources that are bid, they’ll have a little different base-point for evaluation.”

In an interview Tuesday, NorthWestern CEO Bob Rowe suggested that the Colstrip power could set the stage for acquisition of more renewable power.

Hines said last week the company will seek bids from all types of power generation.

Once the bids are submitted, NorthWestern plans to use a third-party “evaluator” to choose the finalists. The company then will make the final decision on whether to accept any of the bids.

“We’ll be taking into account costs and where our portfolio is at that point in time, and also we’ll be having interactions with the Public Service Commission and the Montana Consumer Counsel,” Hines said.

The PSC ultimately will decide whether to approve any new acquisitions. The Consumer Counsel is a public agency that represents consumers in rate cases before the PSC.

Hines said the PSC and the Consumer Counsel also have been consulted on the selection of the third-party evaluator.

Advocates of renewable power, such as wind or solar, have criticized NorthWestern’s planning process as tilted toward acquisition of more fossil-fuel resources, such as natural gas-fired plants.

They’ve raised questions about the company’s computer modeling, which said natural gas-fired plants are the most economical option to fill NorthWestern’s power needs, and asked the company to reveal the workings of the model.

NorthWestern says its model, called PowerSim, is “proprietary” and cannot be shared, although they’ve reported the information they put into the model.