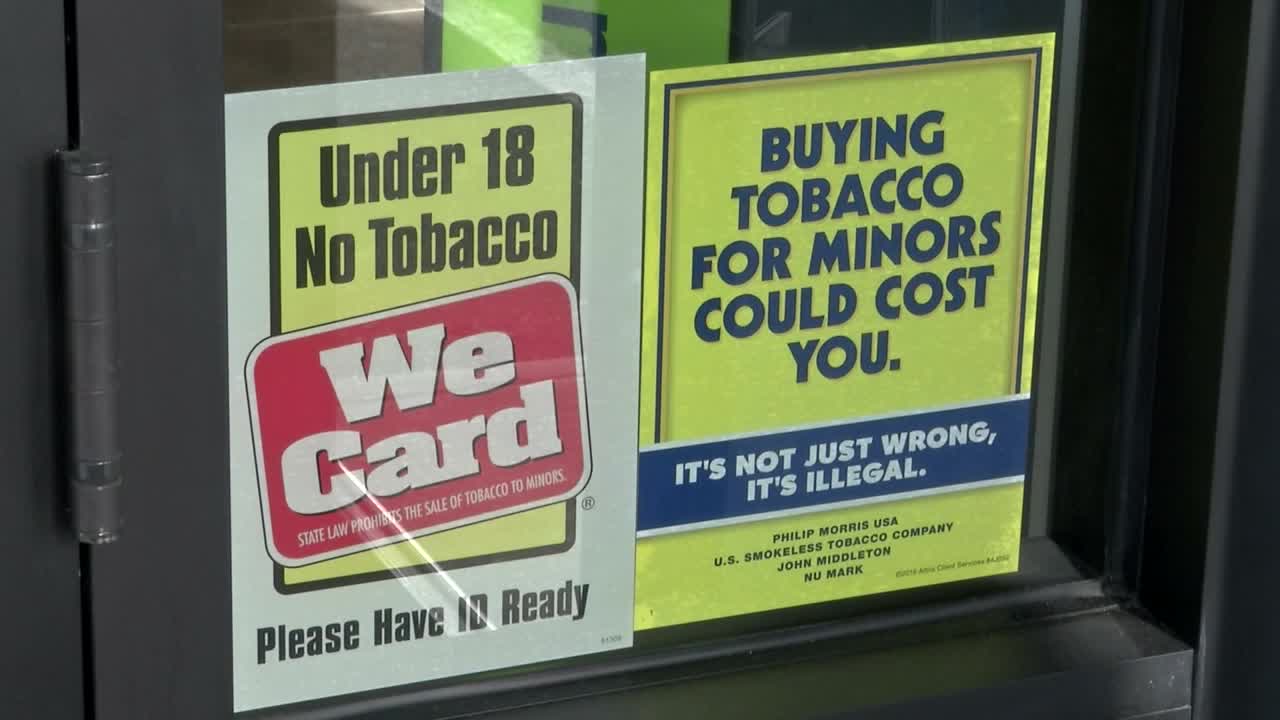 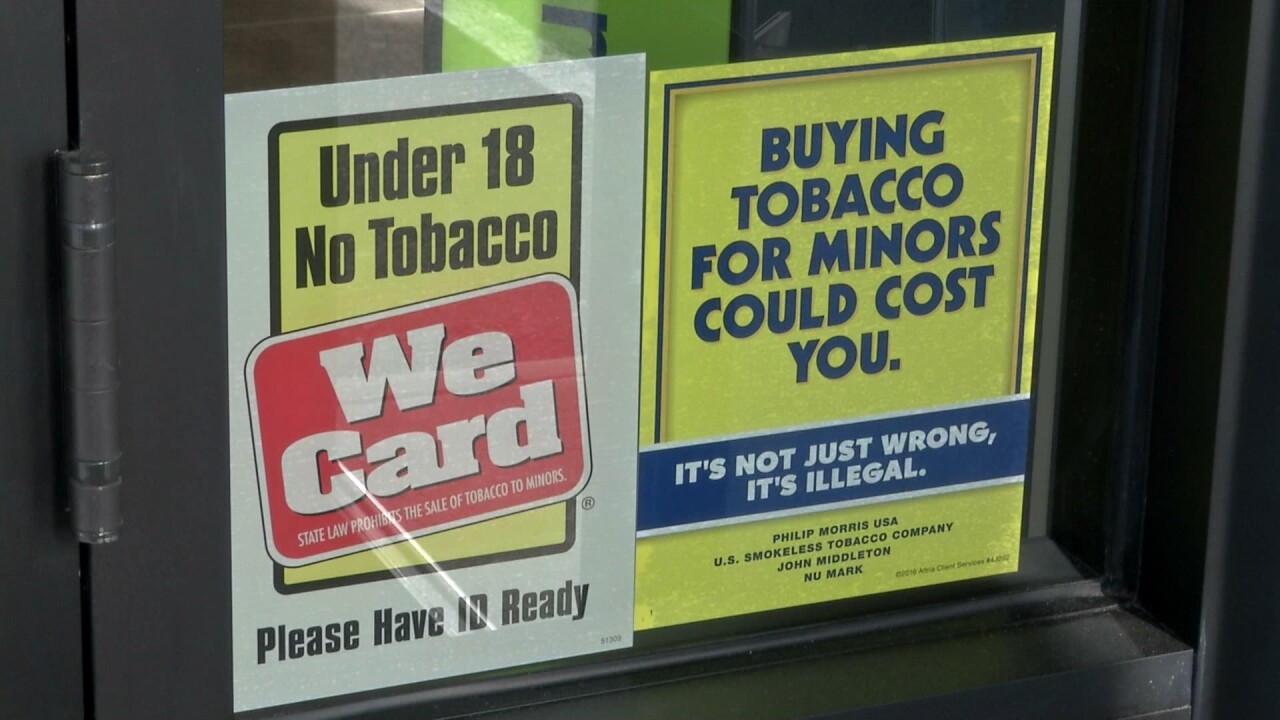 Federal authorities say it is now illegal for any retailer in the U.S. to sell tobacco products to someone under the age of 21. However, there is still some uncertainty around the change and what it means for Montana.

Last week, President Donald Trump signed a package of major spending bills. One provision in that legislation raised the minimum age to buy tobacco products from 18 to 21. It applies to everything from cigarettes and cigars to e-cigarettes and vaping products.

It wasn’t immediately clear when the new age limit would take effect. However, on Thursday, national media outlets reported the U.S. Food and Drug Administration’s website has a notice, saying it is now illegal for retailers to sell tobacco to people under 21.

The Montana Department of Public Health and Human Services is responsible for much of the enforcement around tobacco sales in the state. On Friday, a department spokesperson said leaders will be meeting internally next week to start working on an implementation plan for the new age limit. He said they will release more detailed information once they have it.

MTN spoke to several retailers in the Helena area who sell tobacco products. None of the owners wanted to speak on the record, but several said the FDA’s announcement came as a surprise, and that they didn’t feel they were given clear direction about how to proceed.

What is clear is that there will be more questions in the coming weeks, as the change moves forward. Both federal and state laws are filled with references to 18 as the legal smoking age. The federal legislation says the U.S. Department of Health and Human Services must update its regulations within six months – including requiring retailers to check the age of anyone under 30 who wants to buy tobacco products. Those new rules will take effect within 90 days of being announced.