Cuts due to federal penalties for over-enrolling clients 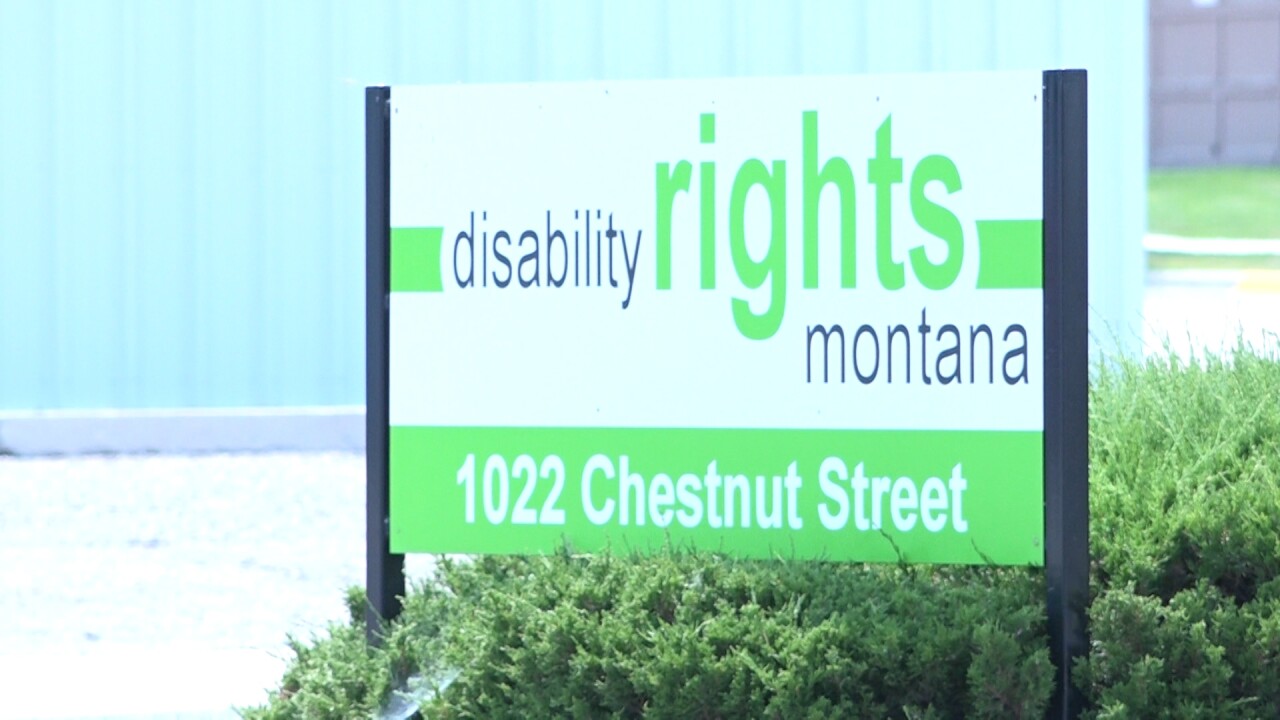 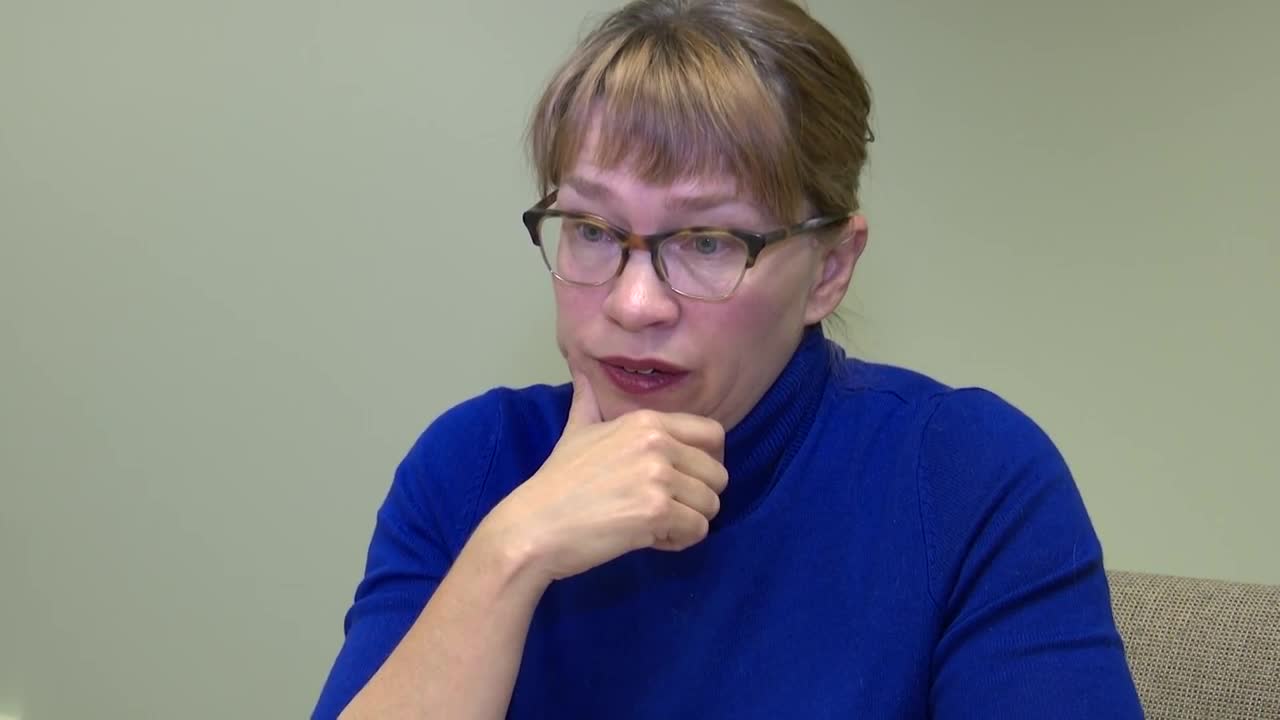 A popular state program that provides job-training for the disabled will endure a multimillion-dollar hit on its budget, because of a federal penalty levied on the state for overspending prior funds, state officials confirmed.

Advocates of Vocational Rehabilitation and Blind Services told MTN News that state officials earlier indicated they would try to get the two-year penalty waived. But now, the state has decided not to seek the waiver.

“We’ll be having more and more people on the wait list and no new people getting services,” said Beth Brenneman, an attorney for Disability Rights Montana.

The program has an annual budget of $13 million, including federal funds of $10 million.

State officials told MTN News that the net federal penalty for the coming year will be $3.3 million, or one-fourth of the program’s budget.

They said the penalty for next year has yet to be determined – but Brenneman said advocates of the program were told last month it could be $6 million.

The program served about 4,000 people last year, including 1,500 high school students who get counseling and services to help them prepare to find a job.

The main part of the program provides an array of assistance to disabled adults to help them find work, including training, job coaching, rehabilitation needs, college or other educational classes and post-employment support. It served about 2,000 adults last year.

But the program has a waiting list for these services, that has grown from 2,500 to 3,200 people in the past year.

State officials said they’ve been working the past two years to get the program’s budget back in the black, and have been able to carry over some funds from last year to offset the penalty “in a way that results in minimal programmatic impact.”

They said they’ve been able to take 200 people off the waiting list in the past year.

Still, Brenneman said the funding shortage in the program is unfortunate, because now is a good time for more disabled workers to get into the workforce.

“We have a very, very low unemployment rate and people with disabilities could really benefit from that,” she said. “People with disabilities want to work, and many of the people that (the program) serves don’t need expensive services. They just need some help, to try to identify where they could help the economy.”

State officials said the feds levied a penalty because the state over-enrolled people in the program starting in 2016. Once a participant is in the program, the state must continue to pay for services until the person’s employment plan is completed.

“Since that time, Department of Public Health and Human Services leadership has worked hard to correct this issue while still maintaining services to the thousands of clients it currently serves,” the state said in a written statement.

State officials said they decided not to seek a waiver of the penalty, because they didn’t believe the shortfall met the waiver criteria.

Waivers are granted only for “exceptional or uncontrollable circumstances,” such as a natural disaster or serious economic downturn, they said – not for over-enrolling more people than the federal money could support.