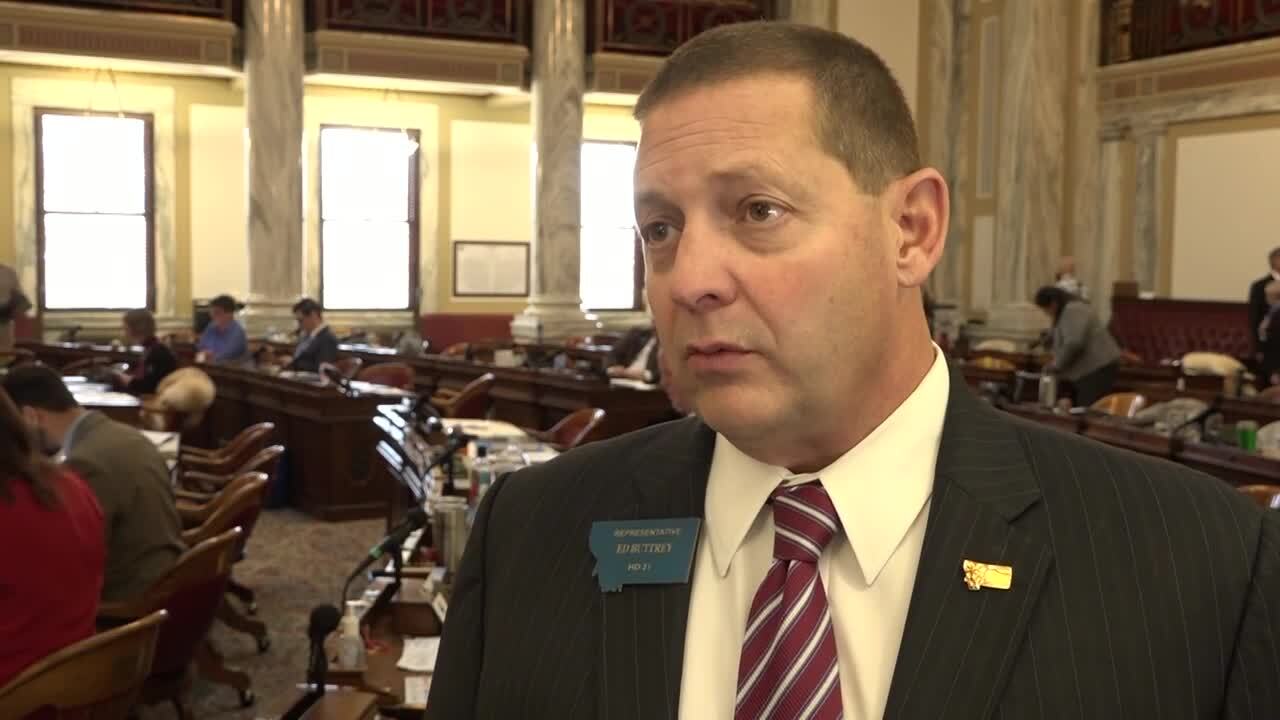 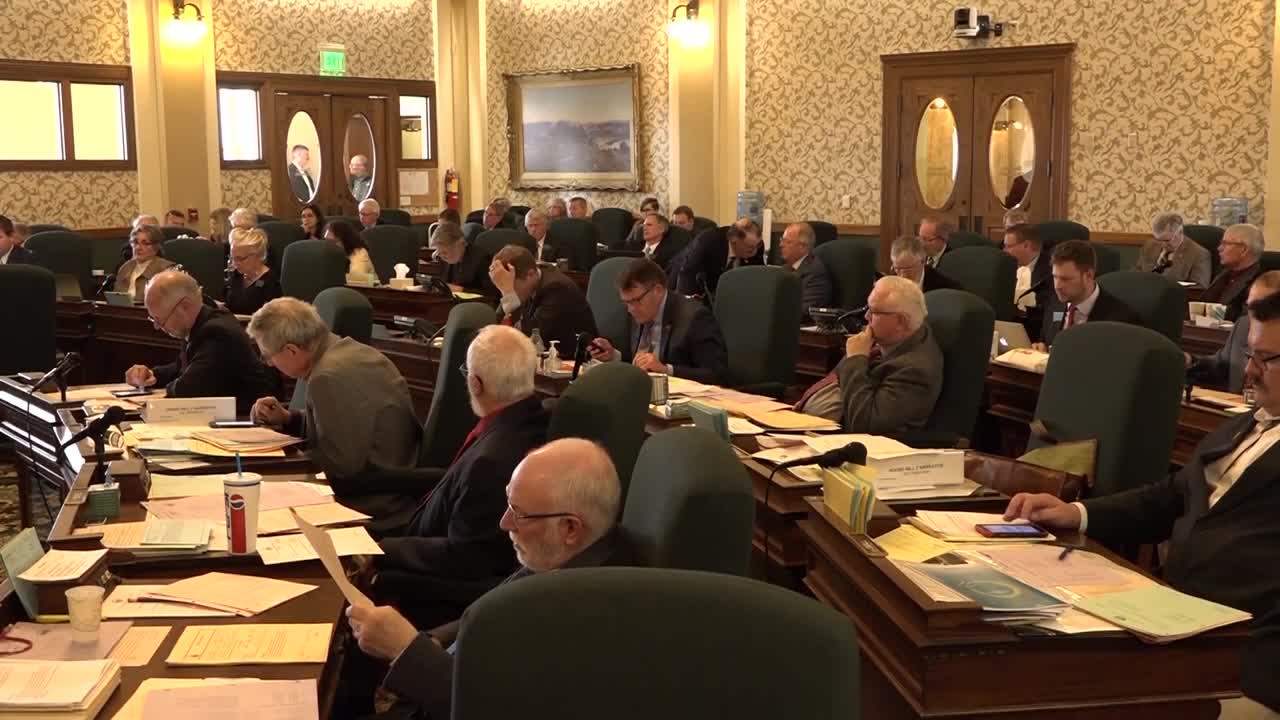 New work requirements for some of Montana’s 96,000 low-income residents covered by Medicaid expansion won’t be in place Jan. 1, when they become law, state health officials say.

But the state said Friday “there is no delay” in implementing the new requirements, because it’s waiting for final approval from federal health officials and has been working as quickly as possible on the transition.

“(We) drafted and submitted the waiver in the timeline required by the Legislature,” state health officials told MTN News. “Unfortunately, federal laws do not require set timelines by which (federal officials) must approve state waivers.”

They couldn’t say when the requirements may be in place – but noted that in other states, it has been a year, or more, before work requirements are approved and enacted. The state submitted its proposal to the feds in August.

The federal government, which pays 90 percent of the cost of the $750 million-a-year program, must approve any unique changes proposed by state, such as making work requirements a condition of eligibility.

The 2019 Legislature re-authorized Montana’s expanded Medicaid coverage for those earning up to 138 percent of the federal poverty level, or about $17,200 a year for a single person.

The Legislature also said some recipients of the coverage must show they’ve had 80 hours a month of “community engagement,” which could be a job, workforce training, higher education courses, drug treatment or community service, among other things.

The Bullock administration estimated that as many as 88,000 people on the program already are meeting those requirements. The law also exempts many recipients from having to meet them.

Rep. Ed Buttrey, R-Great Falls, the chief sponsor of the bill reauthorizing Medicaid expansion, told MTN News he is “disappointed” by the delay in implementing the community-engagement requirements.

“That addition … was a key reason the Legislature chose to renew Medicaid expansion in Montana in the 2019 legislative session,” he said.

Republican supporters of the bill demanded the new requirements. The bill passed with the support of all legislative Democrats and some Republicans.

“I, along with other legislators, look forward to getting detailed information from the state as to the reason for the delay, and assurance the appropriations and spending authority given to the state are adjusted accordingly, to account for the delay,” he said.

State health officials said the feds had a 30-day comment period on the changes that ran into October, and that the state has drafted administrative rules to implement the program.

Those rules must undergo public hearings and comment and the state will conduct an outreach campaign before new requirements take effect, the state said – and, federal approval is needed, too.