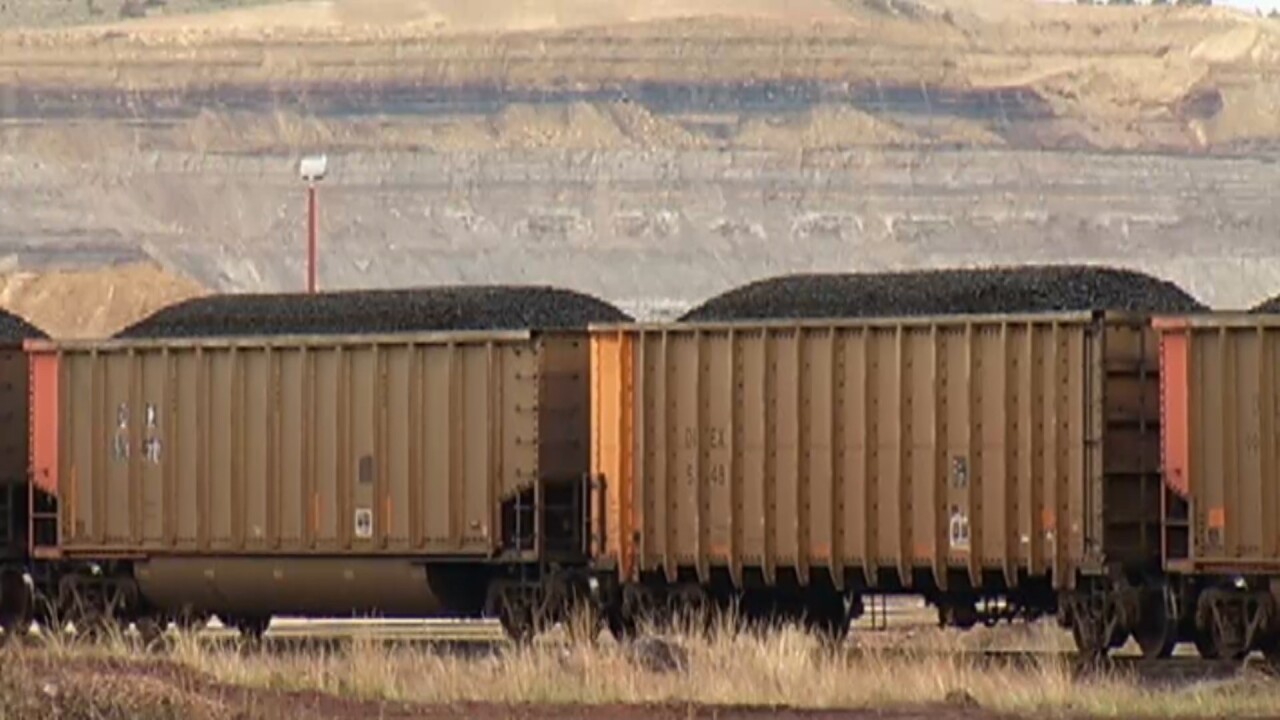 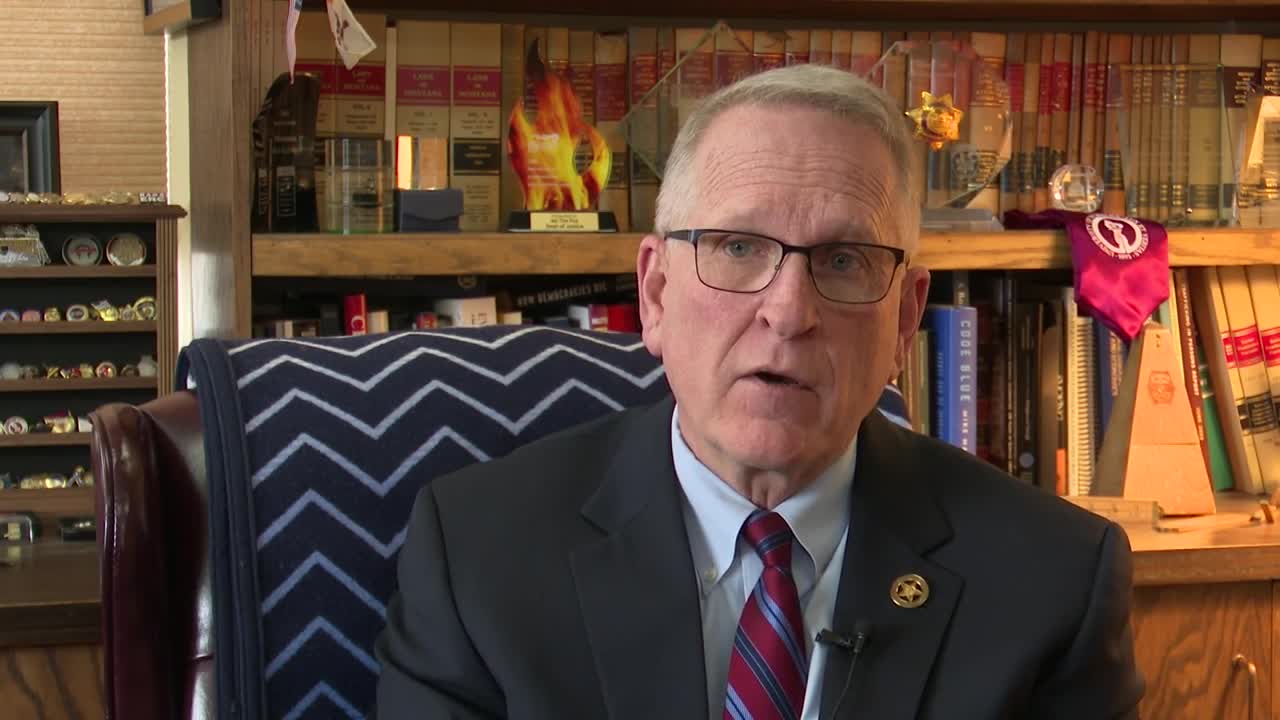 Leaders in Montana and Wyoming are asking the U.S. Supreme Court to take up a challenge to Washington state’s decision to deny a permit for a proposed coal export terminal.

On Tuesday morning, Montana Attorney General Tim Fox and Wyoming Attorney General Bridget Hill officially filed a legal motion asking the court to hear their case. They argue the state of Washington made an unconstitutional and discriminatory decision when it denied a water quality certification to the Millennium Bulk Terminals project.

Lighthouse Resources, a company that operates the Decker coal mine in Montana and the Black Butte coal mine in Wyoming, is planning the Millennium project – a port on the Columbia River, near Longview, Washington. It would have the capacity to take in up to 44 million metric tons of coal each year by train, then load it onto ships to be carried to overseas markets, mostly in Asia.

In September 2017, the Washington State Department of Ecology denied the project a water quality permit, citing potential environmental damage to the Columbia and surrounding area.

However, Fox argues the decision violated the U.S. Constitution by putting an undue burden on interstate commerce and on trade with foreign markets.

“The key argument is whether a port state like Washington can pick winners and losers on the commodities of other states that are landlocked,” he said.

Fox claimed Washington state blocked the terminal project to benefit its own agricultural export products, and because of the state government’s “political bias against coal.” He pointed to the state’s environmental impact statement – which made reference to possible climate change effects from burning the transported coal – and argued that the permit would have been issued if the terminal transported anything other than coal.

In the Tuesday filing, attorneys said blocking the Millennium terminal will have a severe impact on Montana and Wyoming because it will cut them off from Asian markets. They said the states have fewer markets each year for their large coal reserves, and that the loss of coal revenues would make it difficult for them to maintain the programs that are funded through coal severance taxes.

“The economic interests of the states are at the core of this,” Fox said.

Fox also said Montana’s coal is known to produce less sulfur pollution than that from some other regions, so if countries like China and Japan are not able to receive coal from Montana, they may burn coal that could have a greater effect on the environment.

The Constitution says the U.S. Supreme Court has jurisdiction over legal disputes between two or more states. Leaders said Washington state will have about 60 days to respond to Montana and Wyoming’s filing. The court will then decide whether or not to take up the case.