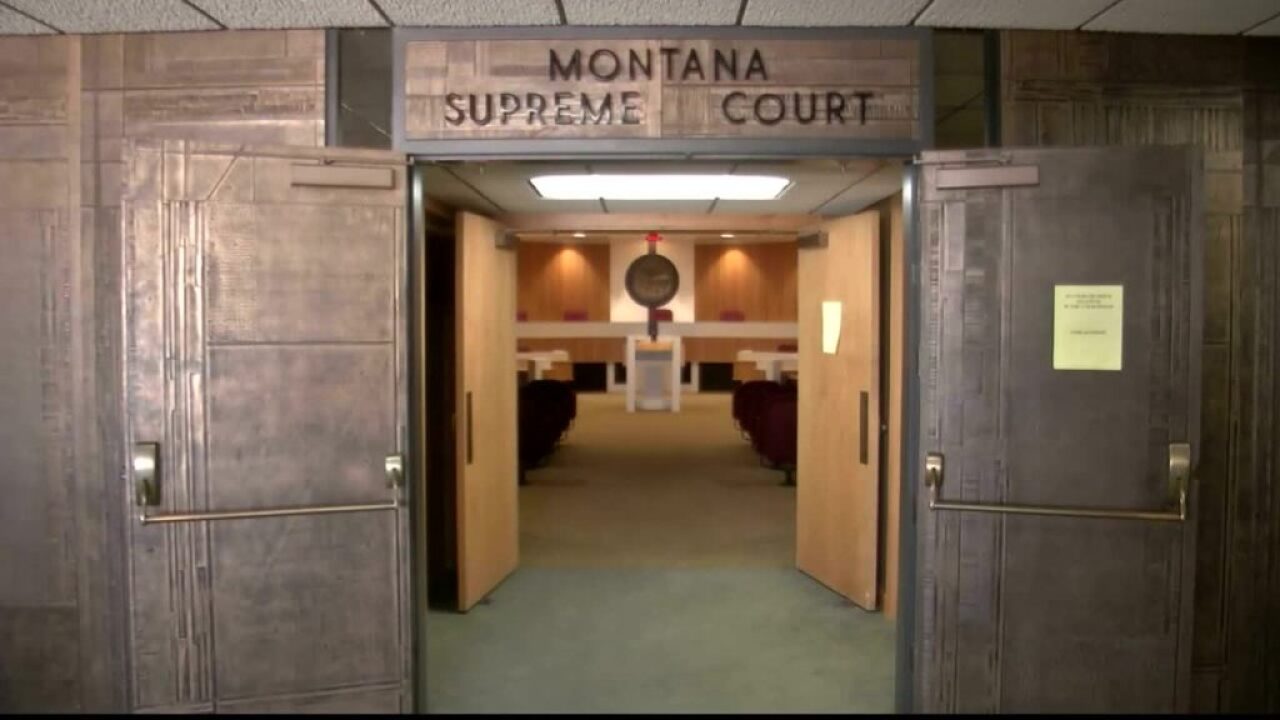 In a case involving asbestos claims from residents of Libby the Montana Supreme Court Friday heard arguments on the appeal of a judgment ordering an insurance company to pay the state almost 100-million dollars.

National Indemnity Company, or NIC, insured the state for damages from all claims, during the two-year period that ended in July 1975.

The state is seeking payment from NIC, to cover claims from Libby residents harmed by asbestos fibers at the now-defunct W-R Grace vermiculite mine.

Libby residents said the state knew about the dangers of asbestos contamination at the mine, but failed to warn them.

NIC has appealed and its lawyer told the high court Friday that the award is way beyond the limit of coverage in the policy.

But John Sullivan, an attorney for the state, said the policy language says otherwise. "The policy begins with this language: NIC will pay all sums the state is legally obligated to pay. That is clear. And that language, all by itself, means that the entirety of any settlement or judgment is to be paid, all sums."

The NIC case is a substantial case, among the lawsuits stemming from the Libby asbestos contamination but hundreds more still remain unresolved.

The state Supreme Court will rule later on the NIC case.