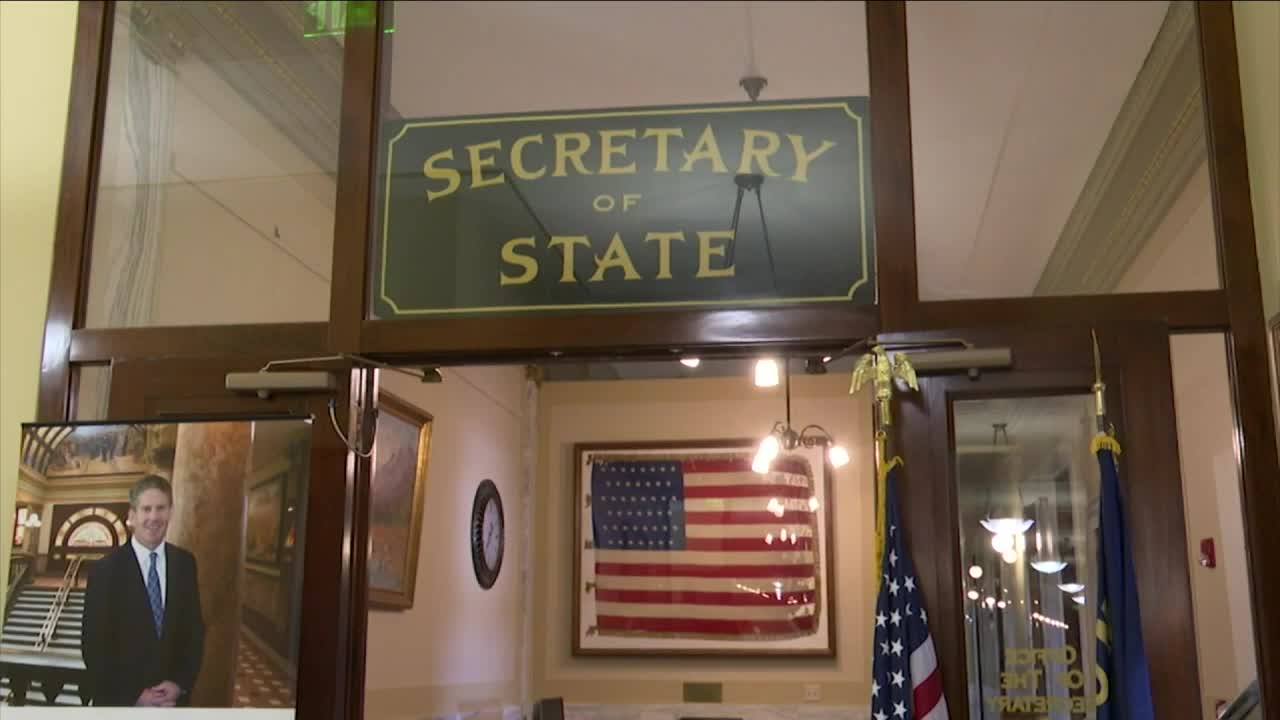 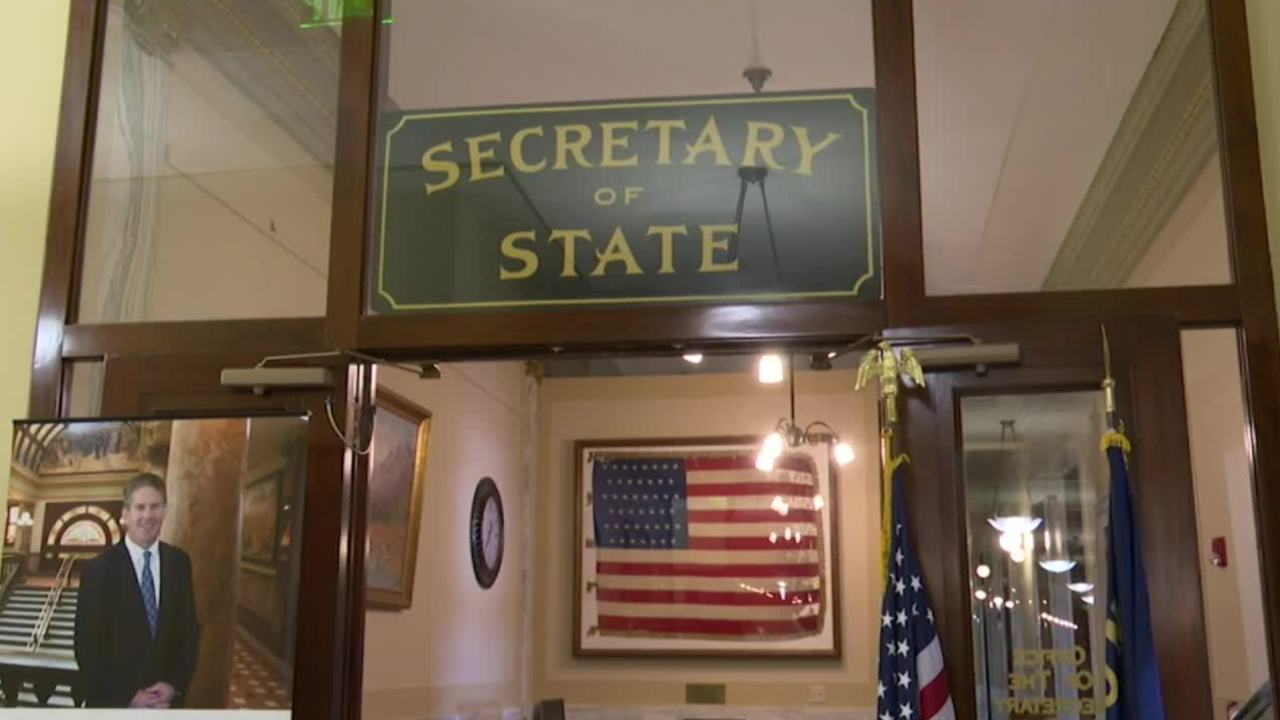 They may be from different parties, but the candidates for Montana Secretary of State this year are both talking about the need for election security.

To hear Bryce Bennett and Christi Jacobsen tell it, the integrity of Montana's election system is at stake. The question is where the attacks come from.

Bennett maintains Jacobsen, and her current boss Corey Stapleton, haven't deployed proper checks and balances. She counters with her support for photo ID for poll voters, accusing Bennett of not backing a tighter, controlled system.

“My opponent has been caught asleep at the wheel when it comes to the security of our elections. You will not have to drag me kicking and screaming to use the National Guard Cyber Security Unit or bring in experts from the private sector to make sure that no hacker can get into our election infrastructure. We want to make sure we've got people that have the experience of going toe to toe with the people who are trying to sneak into our system undermine people's integrity in our elections,” said Democrat candidate Bryce Bennet.

“My opponent wants to automate online voter registration, that’s something I continue to oppose and that it would prevent any type of fraud to seep in and again change your state from turning into to California or Colorado," said Republican candidate Christi Jacobsen.

"But it's not just the election process these two candidates are tussling over. There's also the question of business registration and licensing. The pair paint a very different picture of how the office is currently being run.

“When we first took office, they were on hold for up to two hours. Now we answer the phone within 30 seconds or less," said Jacobsen. "We offer our businesses to register 24 hours a day, seven days a week and we've modernized our business registry. We’ve been the first in the country to do that. And I'm very proud of the work our office is done in the last 3-and-a-half years.”

“That's just not the reality that I'm hearing from business owners from across the state. And when she talks about downsizing, what I've heard from them is that they've gutted the office. It’s made it harder for folks to get their questions answered, and it's harder for Montana businesses to get registered or continue on and keep growing in this tough, tough economy," Bennet said.

While Bennett accuses Jacobsen of running an office, "plagued by corruption and incompetence", Jacobsen continues to attack Bennett's record in the legislature as being "anti-American". A lot of voters to sort through in a few weeks.