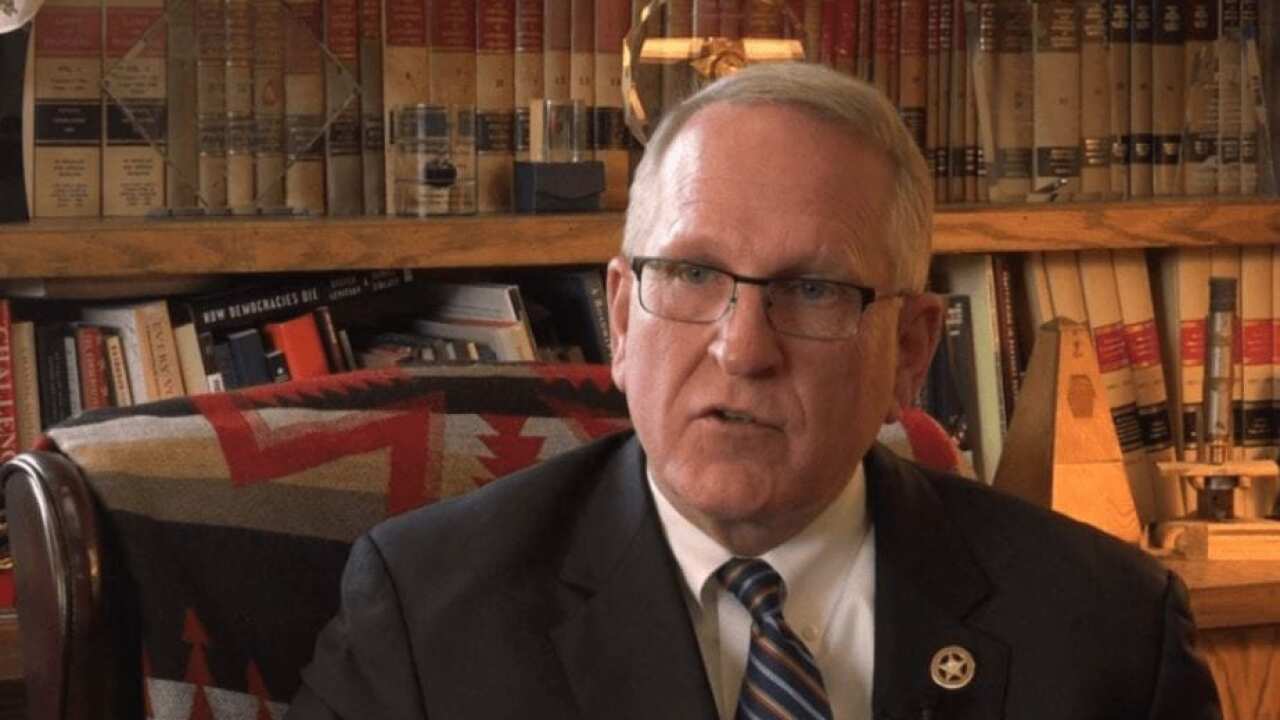 The suit in question was filed in July in Great Falls by the Billings-based Northern Plains Resource Council, the Sierra Club and other environmental groups against the federal government and TC Energy Corp., the Canadian firm seeking to build the pipeline.

Fox noted in a news release that the proposed 1,179-mile pipeline would cross through six counties in eastern Montana- Phillips, Valley, McCone, Dawson, Prairie and Fallon- and help pay for bridges, roads, school and other public services in rural areas with property taxes.

“The Keystone XL Pipeline will bring jobs and economic development to Montana,” Fox, a Republican, said in a written statement. “The obstructionist litigation against it has dragged on for far too long—it’s time to settle the matter and begin construction.”

TC Energy, formerly known as TransCanada, is seeking to build the line to transport oil from the tar sands of Alberta, Canada, to an existing line in Nebraska.

The environmental groups are arguing in court that the Trump administration failed to conduct a proper review of environmental impacts when it granted a special permit for the project in March.

U.S. District Judge Brian Morris, who is hearing the case, had sided with the environmentalists in 2018 in blocking a previous attempt to build the pipeline. The project has been held up for more than a decade.