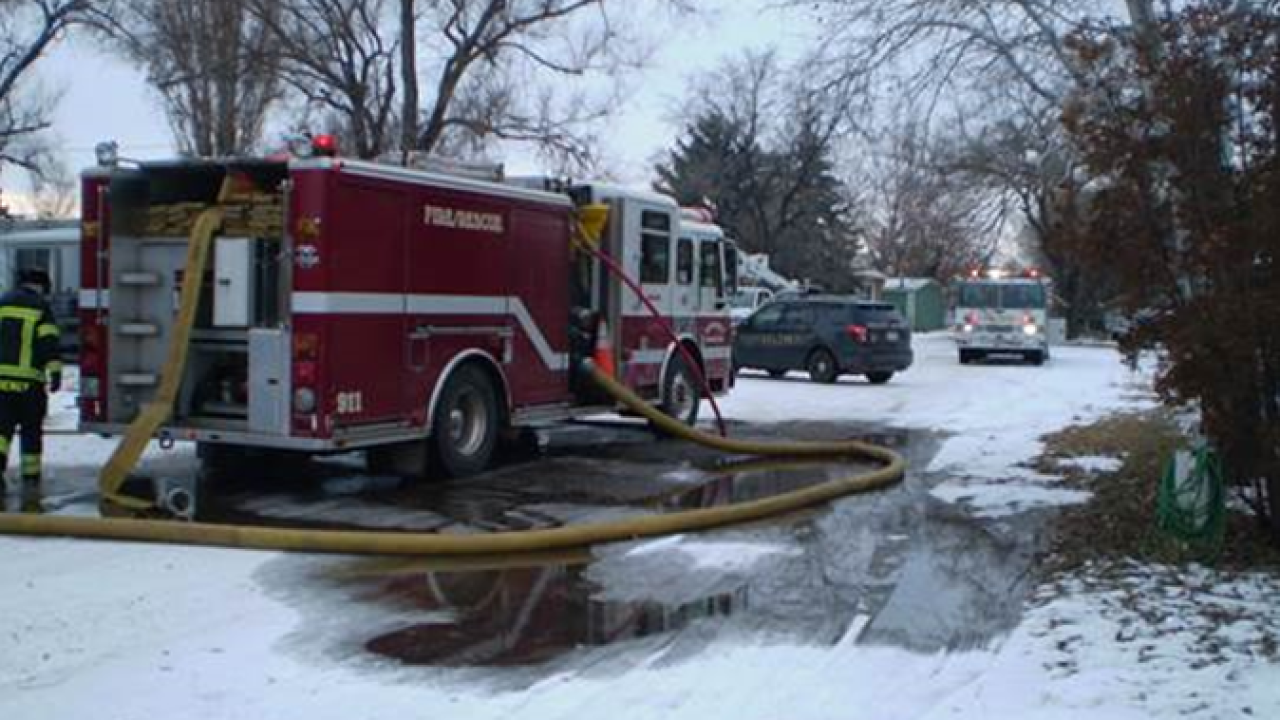 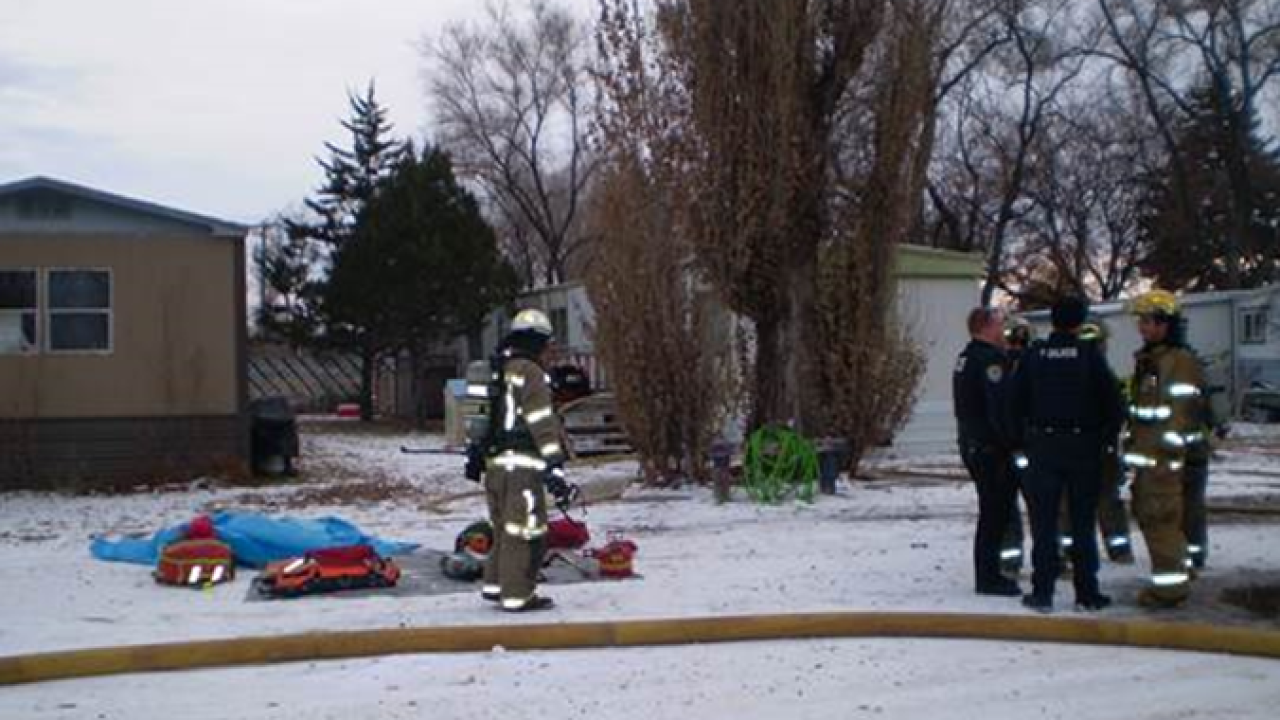 MILES CITY - A family of three was displaced and lost their pets in a trailer house fire.

The Miles City Fire and Rescue said the Sunday afternoon blaze in the 900 block of Albert Drive caused extensive damage to the residence, according to a press release. Crews responded after a neighbor noticed smoke coming from the residence and called 911.

The fire was quickly extinguished and crews determined no one was home during the blaze. Three pets - two dogs and a cat - were pulled form the residence and attempts to resuscitate them were unsuccessful, the press release states.

The occupant and two young children were displaced as a result of the blaze, which was determined to have been accidental. The Red Cross was contacted to assist the family.