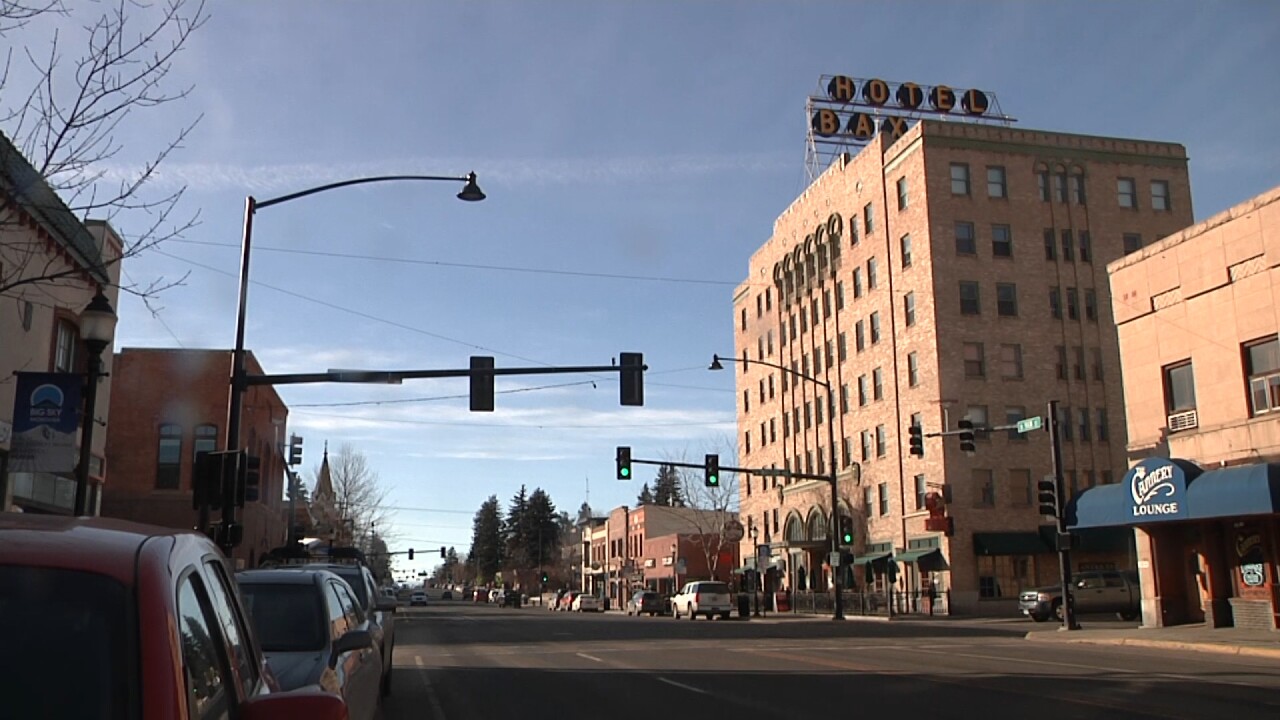 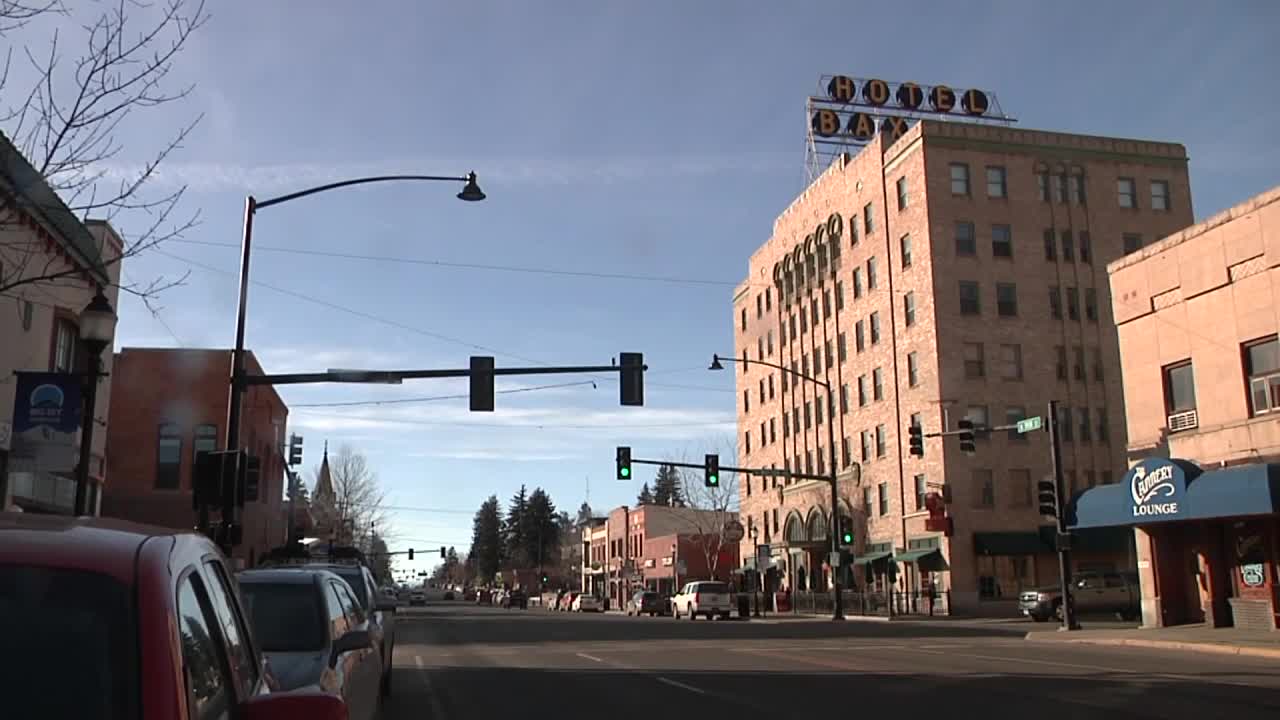 The latest U.S. Census Bureau state population figures indicate that Montana is one of several states that could gain a congressional seat in 2022, according to a published report.

The Wall Street Journal reported Monday that based on the Census figures for state population for the year ending July 1, Texas would gain two congressional seats and Montana, Colorado, Arizona, Oregon, Florida and North Carolina would be in line to gain one.

Congressional seats in the U.S. House are reapportioned every 10 years, in the wake of the Census count.

Montana has had a single, at-large seat in the U.S. House since 1992 – the most populous congressional district in the nation, with nearly 1 million people at the last Census in 2010.

The Census figures released Monday are a few months before the 2020 count gets under way, so they’re considered a good indication of what the final count could be, as well as potential changes in congressional seat allocation.

Congressional seats for each state are determined by a complex mathematical formula that takes into account the ratio of populations between districts in different states.


Montana had two seats from 1912 to 1992, but lost a seat after the 1990 Census. Steady population growth here since that time – and population declines in other states – has put Montana in a position of possibly gaining back a seat for the 2022 election.

If Montana does gain a seat, the five-member Districting and Apportionment Commission, whose members were chosen by legislative leaders of both major political parties and the Montana Supreme Court, will draw the boundaries of the two new congressional districts.

According to the numbers released this week, Montana grew by 8,000 people last year, or 0.8 percent. The states with the biggest percentage growth in the past year are Idaho, Arizona, Nevada, Utah and Texas.

In the past decade, the states with the biggest population growth have been Utah (16 percent), Texas (15.3 percent), Colorado (14.5 percent), Florida (14.2 percent) and Nevada (14.1 percent). The only states to lose population during the decade are Illinois, West Virginia, Connecticut and Vermont.