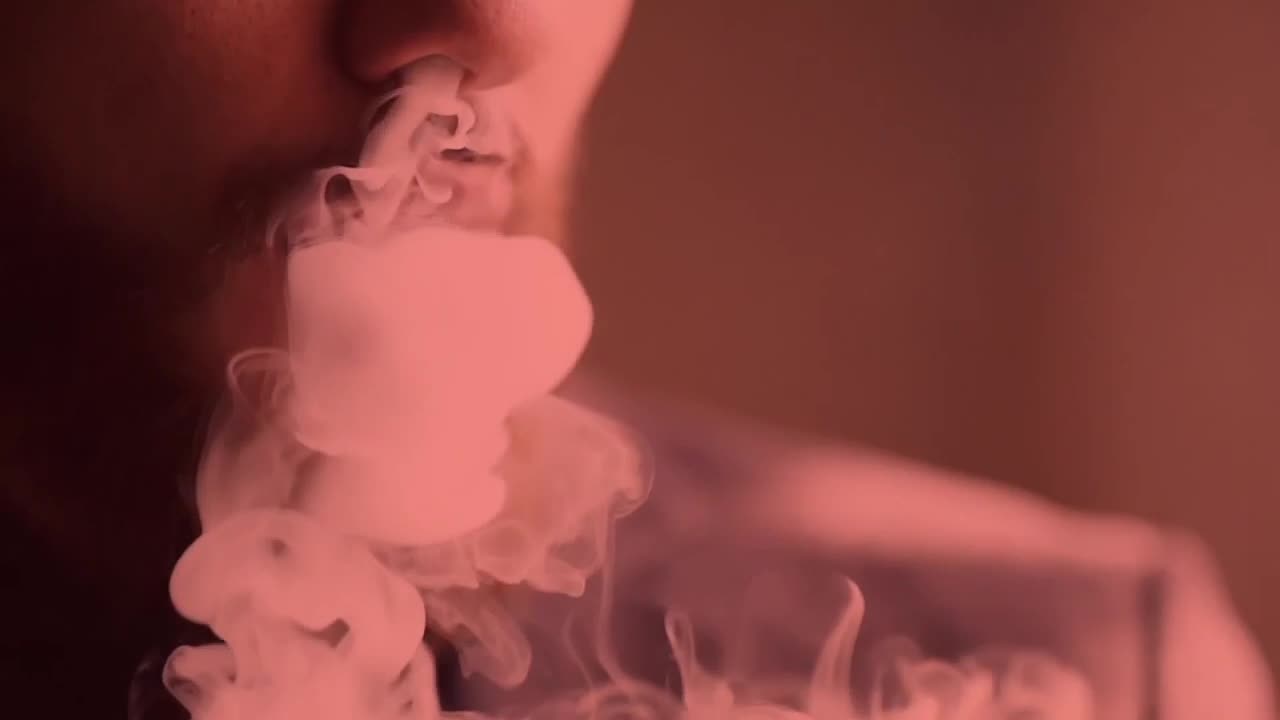 District Judge Jennifer Lint of Hamilton issued a temporary restraining order that prevents the ban from taking effect next Tuesday. She scheduled an Oct. 30 hearing on whether to continue to block the ban while she decides whether it’s legal.

“We’re just fighting a governor who’s trying to take away our liberties with the stroke of a pen,” Hamilton vape-shop owner Ron Marshall told MTN News after the ruling. “So far, so good.”

Marshall’s shops, which operate as Freedom Vapes, are one of three vape-shop companies that filed the lawsuit Thursday, along with their trade organization, the Montana Smokefree Association.

The suit said Bullock’s Oct. 8 order is “arbitrary and capricious” and targets flavored e-cigarette products on the flawed premise that they are to blame for a rise in teen-age vaping and lung disease.

Marshall and the lawsuit said recent health problems possibly linked to vaping are because of black-market and illegal products that contain marijuana, rather than approved products sold in licensed stores.

“If we had a problem with vaping products, we would have known that a long time ago,” he said Friday.

The vape shops have said most of their products would be considered “flavored e-liquid” under the order and that halting their sale for four months would essentially put them out of business.

Marshall said their sales already have been impacted by the negative publicity on vape-related health problems and the state Department of Public Health and Human Services’ recommendation to not use vaping products while health investigations continue.

Montana has had three reported cases of vaping-related lung disease this year and one death, on Wednesday. The victim or the victim’s hometown have not been identified.

Marissa Perry, a spokeswoman for the governor, said Thursday the administration is “confident in the work of pediatricians and our public-health professionals and stands by them.”

“Emergency rules exist for situations exactly like this,” Perry continued. “We continue to urge Montanans to take recommendations by public-health officials seriously and refrain from using any vaping product.”