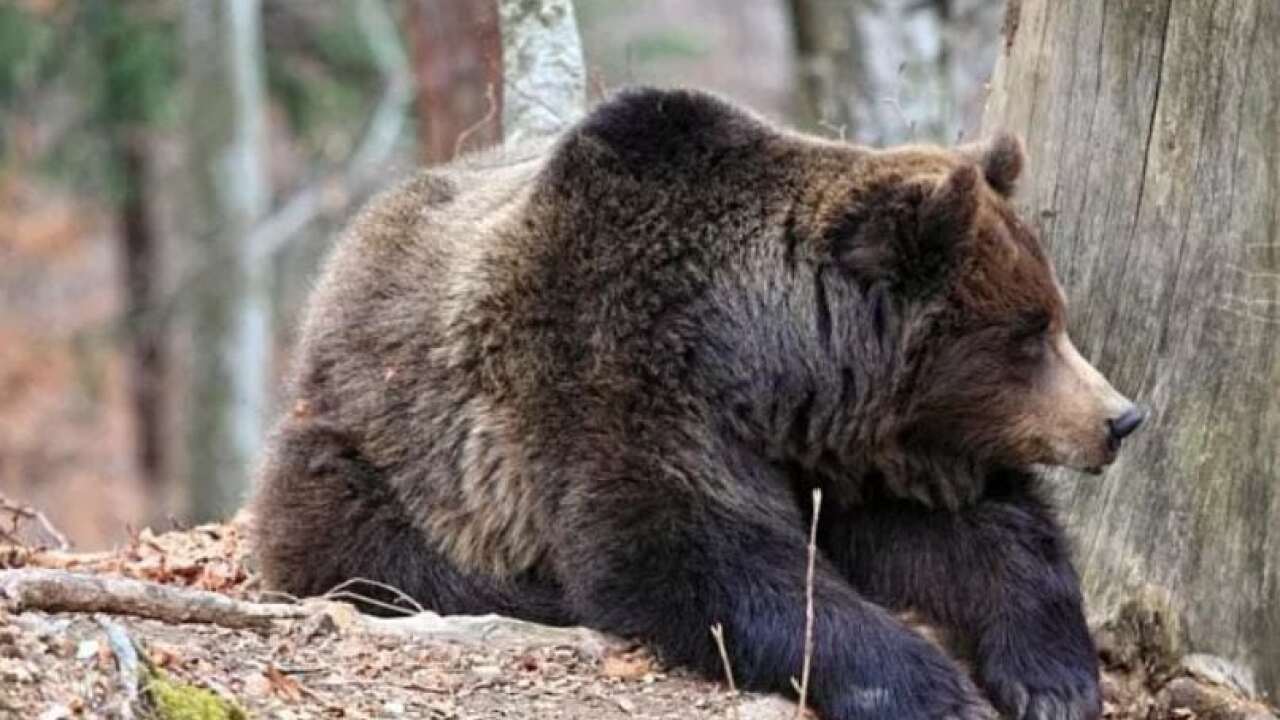 A grizzly bear was euthanized Monday after killing cows near Wolf Creek.

FWP bear management specialist, Mike Madel, said the bear was approximately 5 and a half years old and weighed 474 pounds.

“It’s unusual for a bear to kill a full-grown cow,” Madel stated in a press release. “That’s because the bear risks getting injured depredating on a cow. This bear killed a couple of cows each weighing about 1,200 pounds.”

Although there was the possibility the bear was traveling with another bear, Madel said he was convinced the correct animal was captured based on paw print measurements.

“We feel strongly we captured the right bear,” Madel said.

The bear was captured by federal Wildlife Services.

Due to the livestock depredations, FWP decided to euthanize it in consultation with the U.S. Fish and Wildlife Service and in accordance with Interagency Grizzly Bear Committee guidelines.

Several other grizzlies have been euthanized in Montana over the spring and summer.

A grizzly was euthanized last week near Augusta after it killed several calves.

On July 19, wildlife officials euthanized a young grizzly near Tiber Dam after it killed dozens of sheep.

A grizzly bear in the Blackfoot Valley was euthanized on May 12 following repeated break-ins at a barn to access grain.

A young, male grizzly was euthanized in the Sun River Valley on May 1 after killing several calves while a sub-adult male grizzly was put down in the Helmville Valley in late April for its involvement in livestock depredations.

FWP also released some information concerning a grizzly bear that was shot and killed by a landowner west of Augusta on April 13.