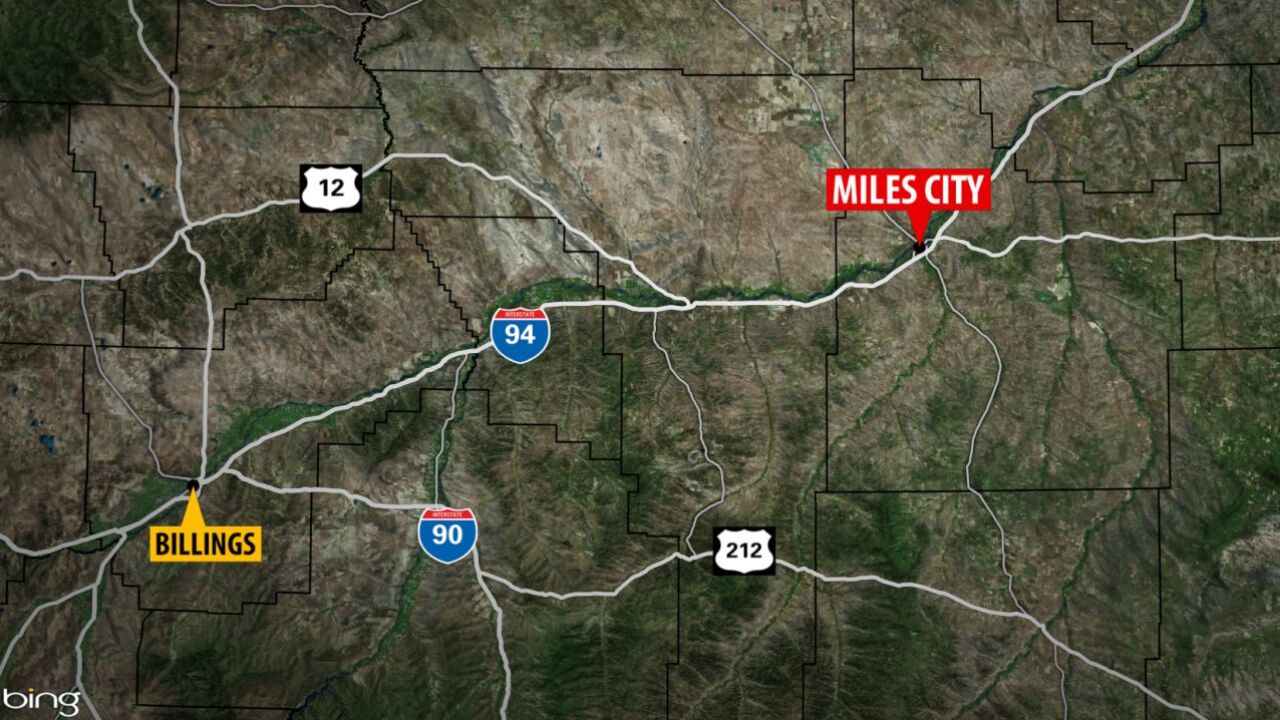 Montana Fish, Wildlife & Parks is looking into several cases of deer being dumped in public locations in and around Miles City sometime during the recent general hunting season, according to a news release on Thursday, January 16.

On October 9, FWP Region 7 Warden Frank Blundetto recovered a mule deer doe that was dumped along the dike road in Miles City adjacent to the Yellowstone River. Exact cause of death could not be determined for the deer.

Another mule deer doe, this one with a gunshot wound, was recovered by FWP on the dike road Jan. 2 within 30 yards of where the first deer was dumped, Blundetto said, and it was reported to have been there for several weeks.

A third antlerless mule deer was apparently dumped on the Kinsey Bridge abutment near the Kinsey Fishing Access Site, which is about 10 miles northeast of Miles City. The deer was in a very difficult location to access, so the cause of death was not yet determined, but it is believed to have been deposited there by someone.

If anyone has any information about these animals, how they came to be there or similar incidents, he or she is encouraged to call Warden Blundetto at 406-853-7900, call the FWP regional office in Miles City at 406-234-0900, or call 1-800-TIP-MONT. Callers to TIP-MONT may remain anonymous, and information leading to a conviction may be eligible for a reward.