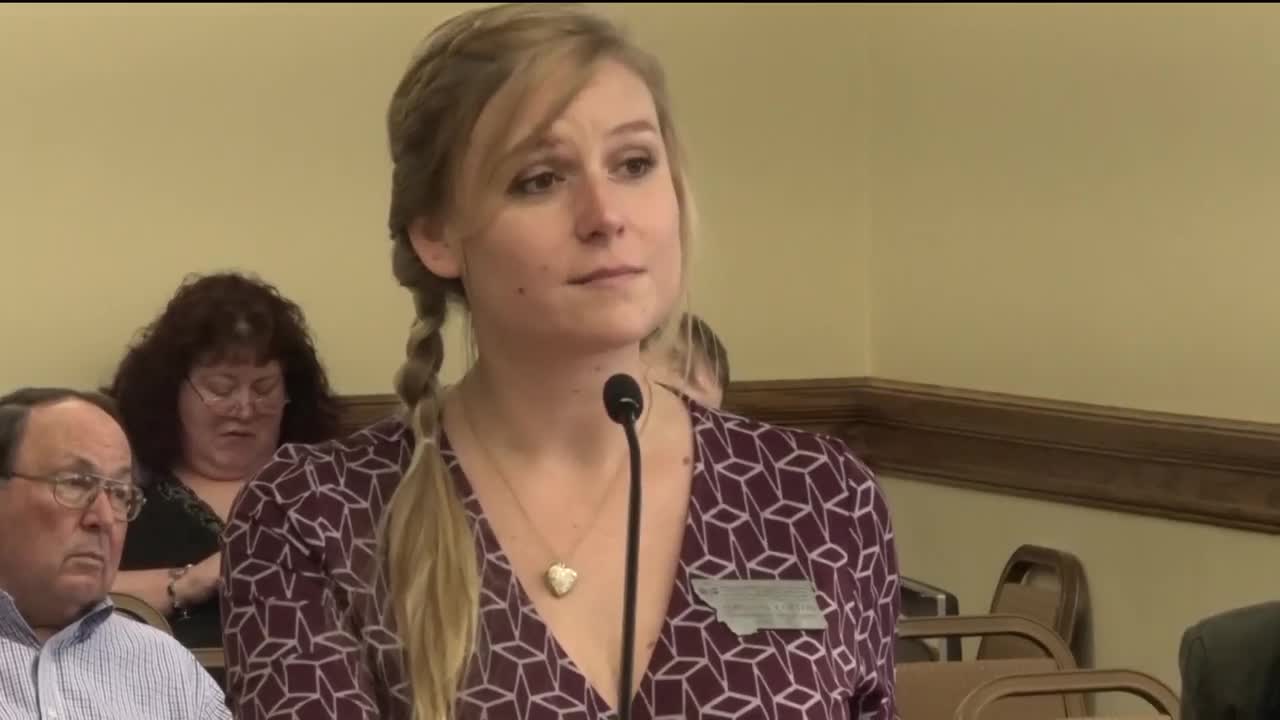 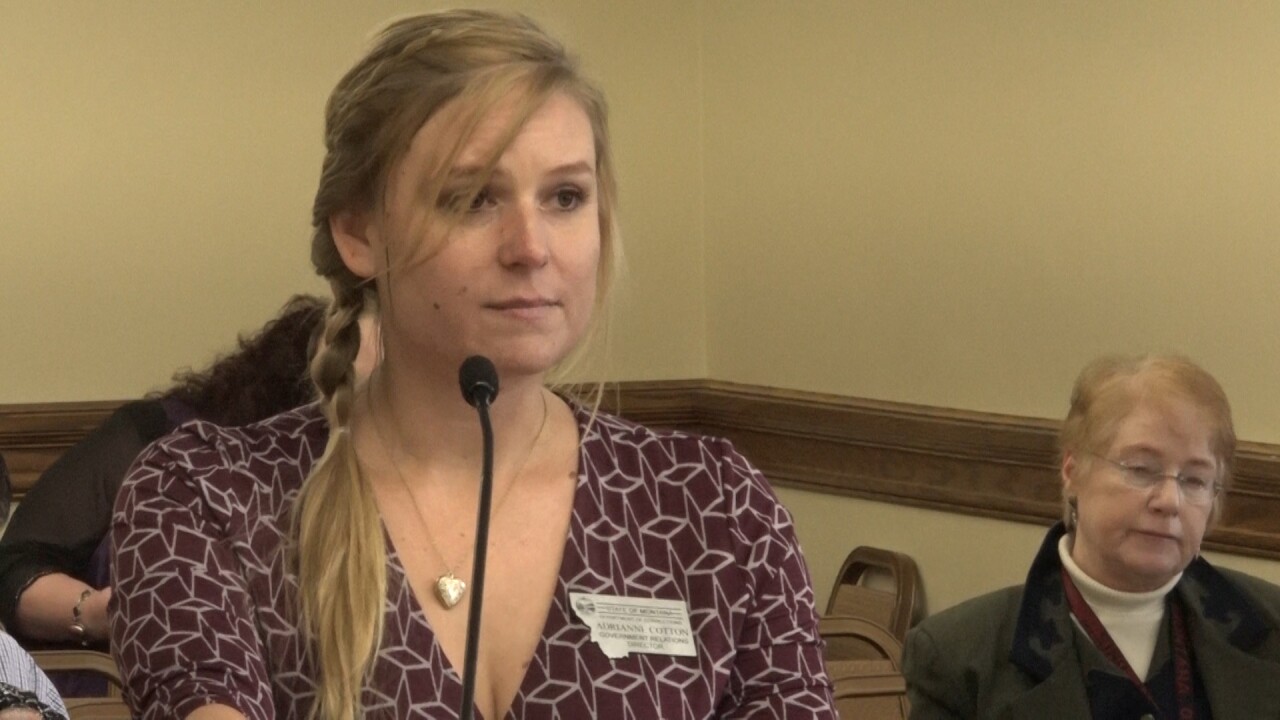 One of several female employees who last year accused state Corrections Director Reg Michael of sexual harassment or inappropriate actions toward women in the office has sued the agency, alleging wrongful discharge.

The lawsuit said Cotton and other women who had complained about Michael’s behavior toward women coworkers were retaliated against in a 2018 department reorganization, by having their positions eliminated or altered.

It also said Michael appeared to suggest to Cotton a “quid pro quo of sexual favors for career advancement.”

“The reasons the DOC gives to justify the elimination of Ms. Cotton’s position and its decision to offer her permanent employment after the reorganization are false, and are a pretext to remove an employee in retaliation for reporting a public-policy violation,” the suit said.

Cotton also still has a pending human-rights complaint before the state Labor Department, after the Human Rights Commission last week overturned a decision denying it.

Michael, though a Corrections Department spokeswoman, on Tuesday denied the allegations of sexual harassment and retaliation.

In a statement, the agency also said that the 2018 reorganization came after an examination of the workplace by "an objective, independent, third-party evaluation team" and that the subsequent changes "placed the department in a strong position to best fulfill its mission on behalf of Montana citizens."

Cotton’s lawsuit outlines many of the allegations reported last December by MTN News, in stories about the reorganization and events that preceded it.

The Corrections Department underwent a reorganization a year ago, in the wake of a state-led personnel evaluation prompted, in part, by the multiple complaints against Michael. State investigators found that the sexual-harassment complaints were not substantiated.

Several people had their jobs eliminated or restructured in the reorganization.

Cotton and two other women told MTN News last year that they felt the reorganization targeted those who had criticized the director and rewarded those who stood by him.

Cotton’s job was eliminated and she left the agency last November. She has since worked in Helena as a contract lobbyist for AARP-Montana.

Her lawsuit says in September 2017, when she was traveling alone with Michael to Billings on a work trip, he told her he had a “history of subordinates requesting to engage in sexual activity with him,” and related accounts of women propositioning him.

Michael then asked Cotton about her career goals and her interest in the soon-to-be-open position of deputy director, the suit said.

Cotton also filed a discrimination complaint with the state Human Rights Bureau late last year. The bureau recently found that she had “no cause” for her complaint, but she appealed that ruling to the full Human Rights Commission.

The commission found in her favor Friday, sending her complaint to a Labor Department hearings officer, who will hear the case and make a ruling.