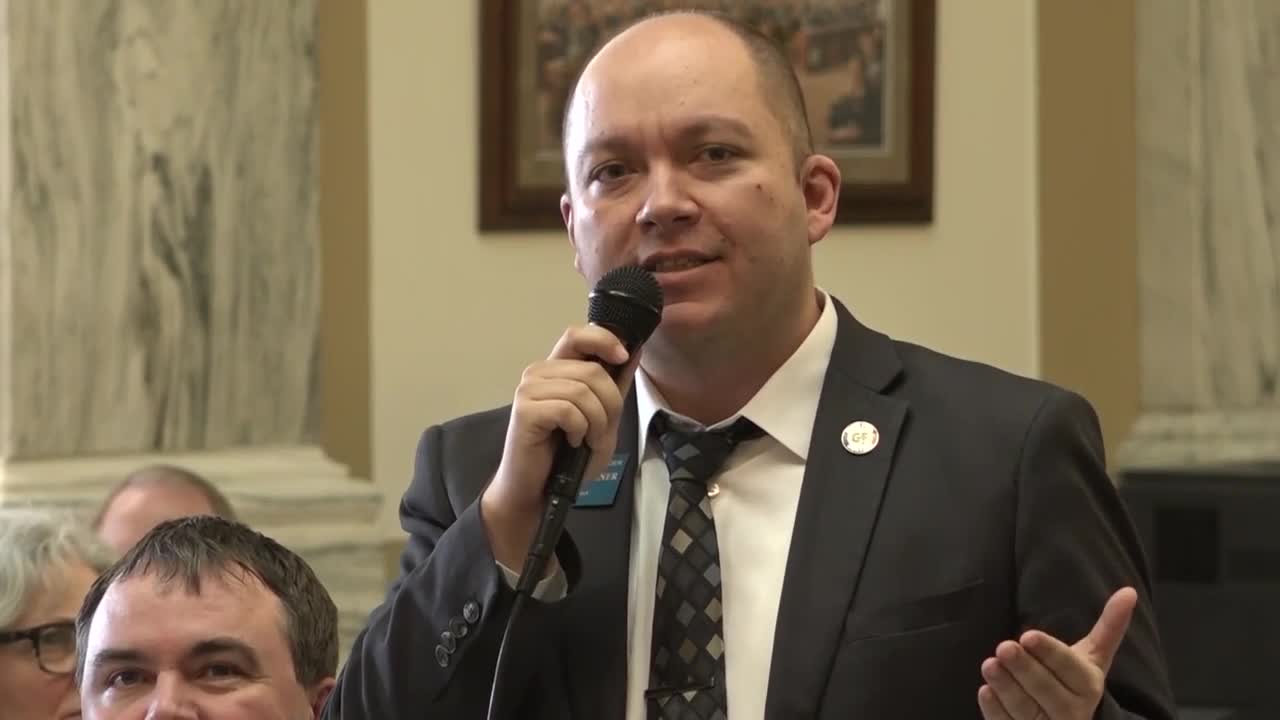 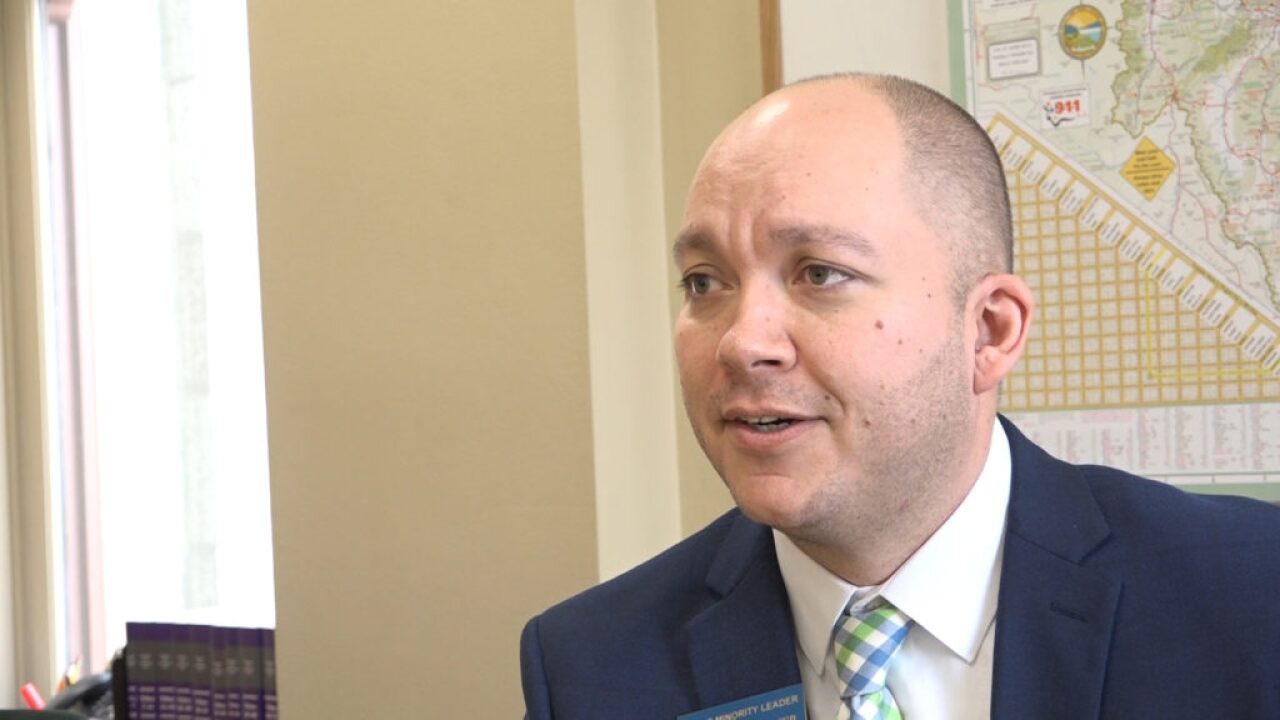 “This program would help families across Montana, from all walks of life, send their kids to two-year schools that will open up opportunities for good-paying jobs that really make a difference,” Schreiner said Thursday.

His plan also would offer the tuition-free program to older, non-traditional students – if they agree to work full-time in Montana for two-to-four years after graduation.

Schreiner, a former teacher from Great Falls, is Montana’s current House minority leader. He’s one of four Democrats running for governor in 2020.

Three Republicans also are running for the seat, which is open, because Gov. Steve Bullock is barred by term limits from running for re-election.

Schreiner’s plan would offer tuition-free education at Montana state two-year colleges, tribal colleges and community colleges. Annual tuition at these institutions ranges from about $3,600 to $4,200.

Eligible students would have to be a Montana high-school graduate from the previous academic year. They’d fill out the Free Application for Federal Student Aid, to see if they qualify for any federal grants, and the state would cover any remaining tuition cost of the two-year program.

Those who haven’t recently graduated from high school, such as military veterans or adults returning to the workforce, would also be eligible. However, they’d have to agree to work in Montana after graduating. Veterans would need a two-year commitment; others would need four years.

“Traveling across the state, I hear from businesses all the time who can’t find qualified candidates for jobs,” Schreiner said. “This program is set up to attract not just high-school graduates, but help veterans, women returning to the workforce or adults seeking a career change.”

Schreiner said he’s not sure yet what the program would cost, but that the state needs to take bold steps to advance its people and its economy.