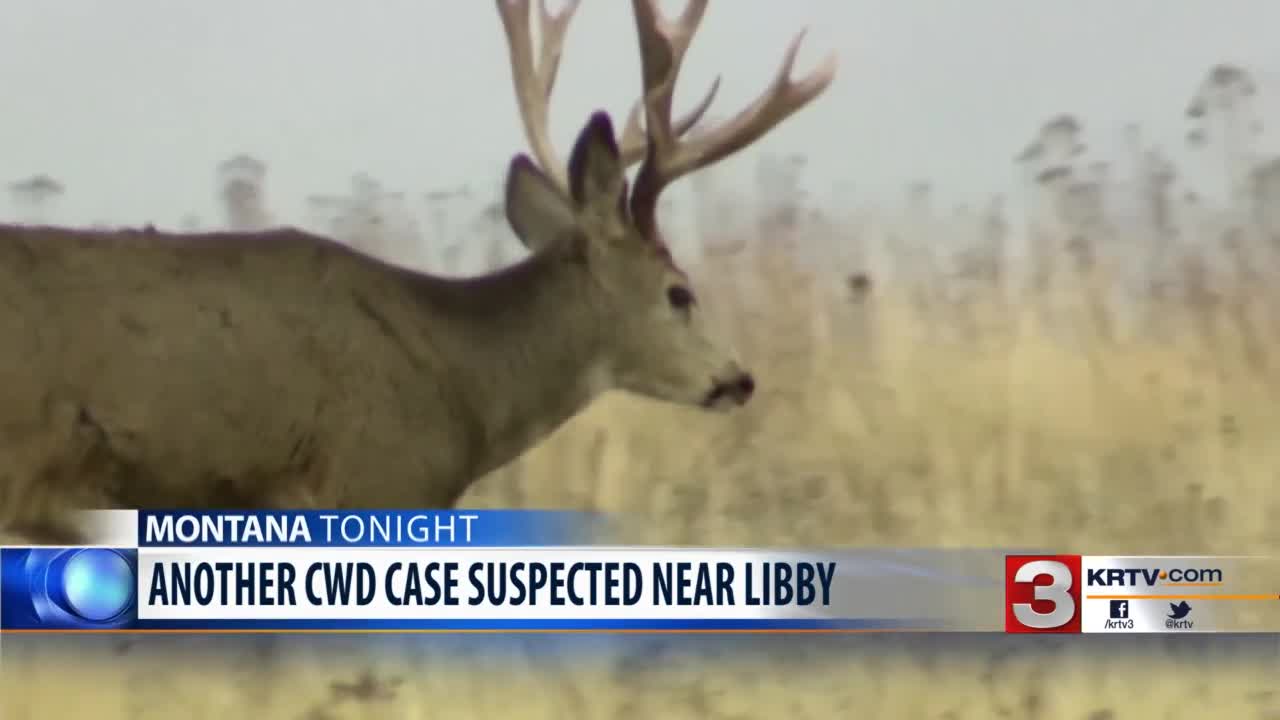 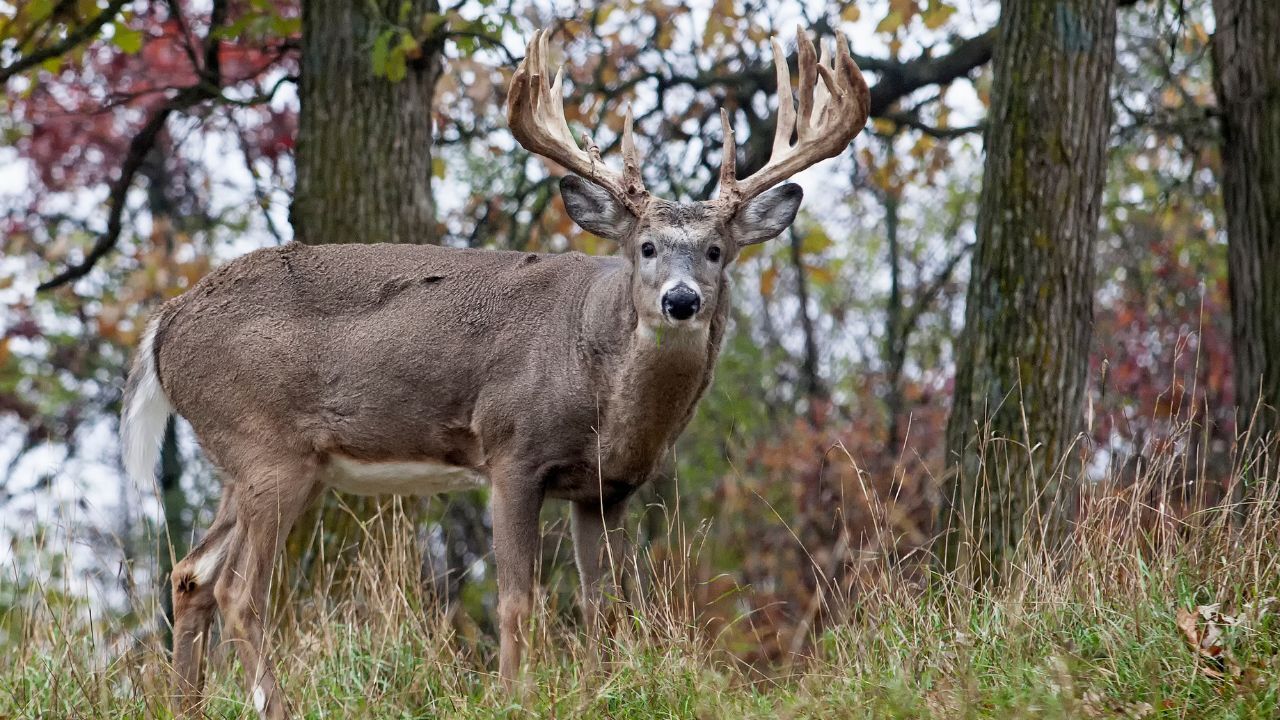 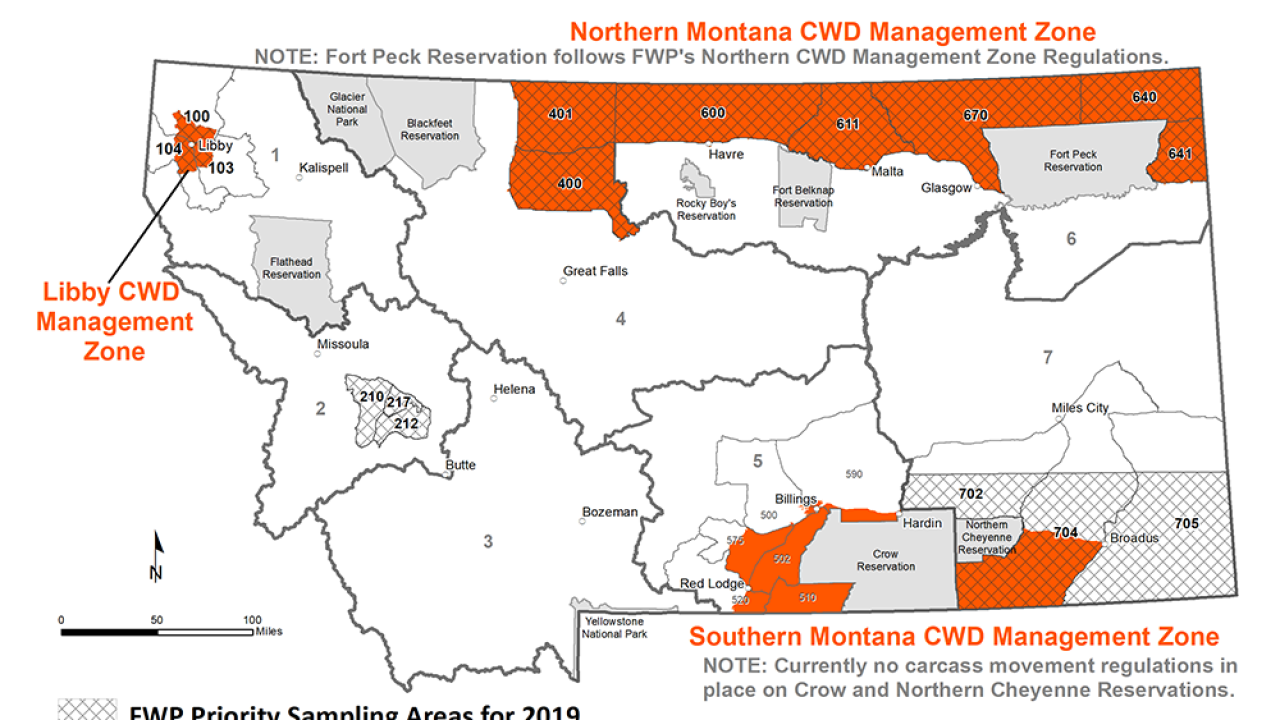 A white-tailed deer that was road-killed near the Lincoln County landfill is suspected to be positive of chronic wasting disease (CWD), according to a press release from Montana Fish, Wildlife, and Parks.

FWP collected the carcass of the adult doe on August 26 along Pipe Creek Road and submitted it to the Veterinary Diagnostic Lab at Colorado State University for testing. The lab identified the sample to be suspected of CWD infection and will run a second test for confirmation.

If confirmed, the new result marks the seventh detection of CWD in the Libby area. The first detection, which occurred in late May, marked the first time CWD was detected west of the Continental Divide in the wild. The positive detections have all involved white-tailed deer.

Through September 6, FWP has submitted 117 samples for CWD testing from the Libby area. In response to the CWD detections, FWP has established the Libby CWD Management Zone, which encompasses roughly 10 miles around the detection sites. Within this Management Zone, the goal is to identify the prevalence and distribution of CWD.

Before October 26, hunters who successfully harvest an animal are required to bring the head to the FWP Libby Office, 385 Fish Hatchery Road. A collection site will be set up for hunters to self-report and submit the head for testing.

During general big game season (October 26 to December 1), the Libby Special CWD Hunt Sampling Station (Montana Department of Transportation shop on US Hwy 2, mile marker 35) will be open every day from 11 a.m. – 1½ hours after sunset. Hunters are only required to stop at the Sampling Station if they harvested an animal. The Canoe Gulch Check Station will be open weekends from 11 a.m. – 1½ hours after sunset during the general season and all hunters, with or without game, passing the check station must stop.

Hunters will be required to document the exact location of the kill. Animals will be tagged with a unique identification number. Hunters can use that identification number to look up test results on the FWP website at fwp.mt.gov/CWD . Test results are usually available within three weeks. Hunters who harvest an animal that tests positive for CWD may receive a replacement 2019 license.

To reduce the spread of CWD, whole carcasses, whole heads or spinal columns cannot be taken out of the Libby CWD Management Zone unless the animal has tested negative for CWD. Hunters are strongly encouraged to dispose of hides, bones and trimmings at approved landfills such as the such as the Lincoln County Landfill. The spinal column may be left at the kill site but require landowner permission if on private land. If the carcass is processed within the CWD Management Zone, any brain and spinal parts must be discarded in the Lincoln County Landfill.

Following the guidelines of Montana’s CWD Management Plan, FWP is scheduling a Special CWD Hunt in the Libby area this fall. FWP sold 600 white-tailed deer antlerless B licenses that can only be used in the Libby CWD Management Zone, which includes portions of Hunting Districts 100, 103, and 104. The hunt will occur at the same time as the archery and general hunting season and follow the same regulations for dates, weapon restrictions, and access.

There is no known transmission of CWD to humans or other animals, including pets or livestock. The Centers for Disease Control and Prevention (CDC) recommends that hunters harvesting a deer, elk, or moose from an area where CWD is known to be present have their animal tested for CWD prior to consuming the meat, and to not consume the meat if the animal tests positive.

CWD Management Zones are areas where CWD is known to exist. To prevent the spread of CWD from infected areas of Montana to other parts of the state, the whole carcass, whole head, brain, or spinal column from any deer, elk, or moose harvested within a CWD Management Zone may not be removed from that Management Zone unless the animal has tested negative for CWD.

Animal parts that CAN be removed from a CWD Management Zone include:

Evidence of the animal’s sex does not have to be attached to any part of the carcass but cannot be destroyed and should accompany the animal from field to point of processing.