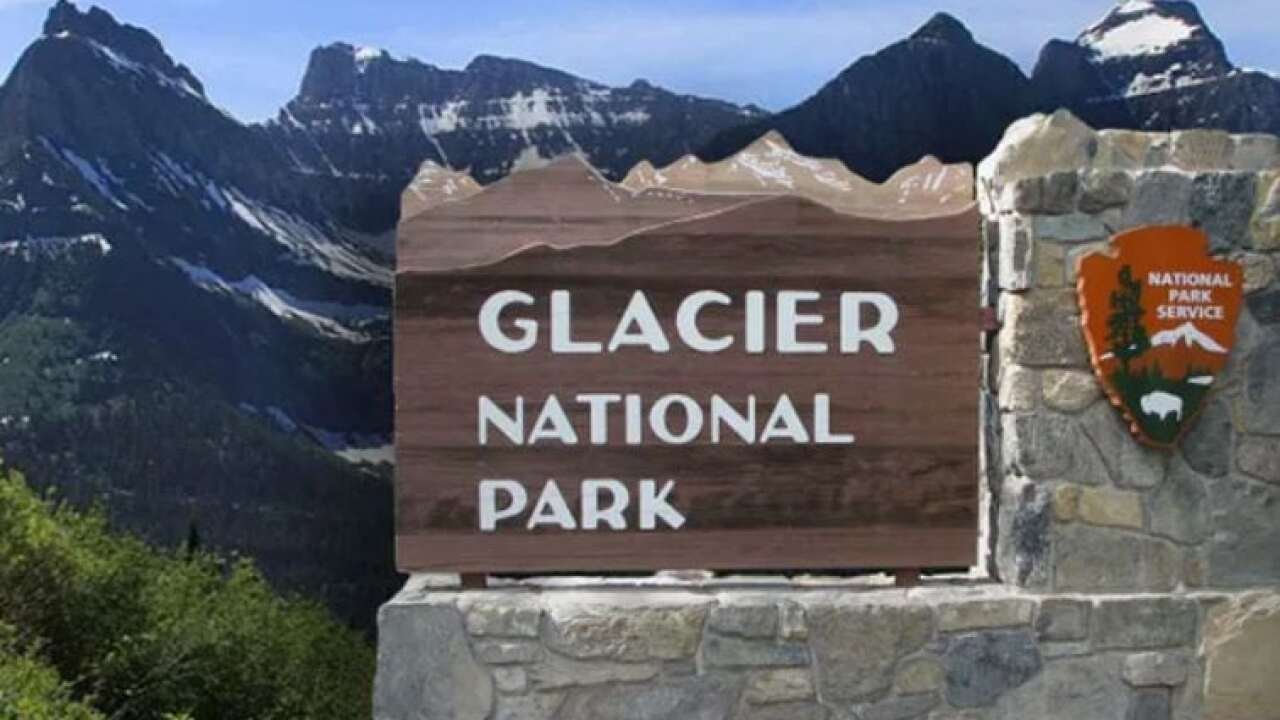 Due to continued winter weather, Glacier National Park has determined that the alpine section of the Going-to-the-Sun Road will not reopen to vehicles this season.

A news release from GNP notes that the road typically closes between Avalanche Creek and Jackson Glacier Overlook on or before the third Monday in October, weather and road condition dependent.

Visitors are reminded that hiker and biker access is permitted on most closed roads in Glacier National Park though risks include falling ice or rocks, and ice-covered or snowy road conditions.

The Going-to-the-Sun Road between Avalanche Creek and Logan Pass was closed on September 16 to allow for the completion of an ongoing pavement preservation project. The park intended to reopen the alpine section of the road after September 29, however the area was impacted by a significant snowstorm the day after the pavement preservation work was completed. Efforts to plow the alpine section of the road were hampered due to continued snowfall and avalanche activity.

Subsequent snowfall throughout the park on October 8 further delayed the opening of the alpine section of the road as crews focused on plowing needs throughout the park. The park’s road crew has successfully reopened Many Glacier Road, the Camas Road, and the portion of the Going-to-the-Sun Road between the foot of St. Mary Lake and Rising Sun. The Two Medicine Road remains closed due to ice and snow.

Due to prolonged freezing temperatures forecasted for this week and the possibility of additional snow next weekend, the park will prioritize winter road preparations, including: removing guardrails in avalanche prone areas, winterizing the Logan Pass Visitor Center, and installing snow poles to aid plowing next spring.

Crews will begin removing 463 log railing pieces along the Going-to-the-Sun Road in advance of significant seasonal alpine avalanches. The steel-backed 8-foot log sections require 12 bolts each to attach to the roadway, and must be removed by hand. Failure to remove them could result in significant avalanche damage to the railings or roadway and potentially delay the opening of the road in the spring. The railing removal project typically takes two or three weeks, however unfavorable conditions including ice coating the bolts and railings can extend that timeframe or make removal impractical.