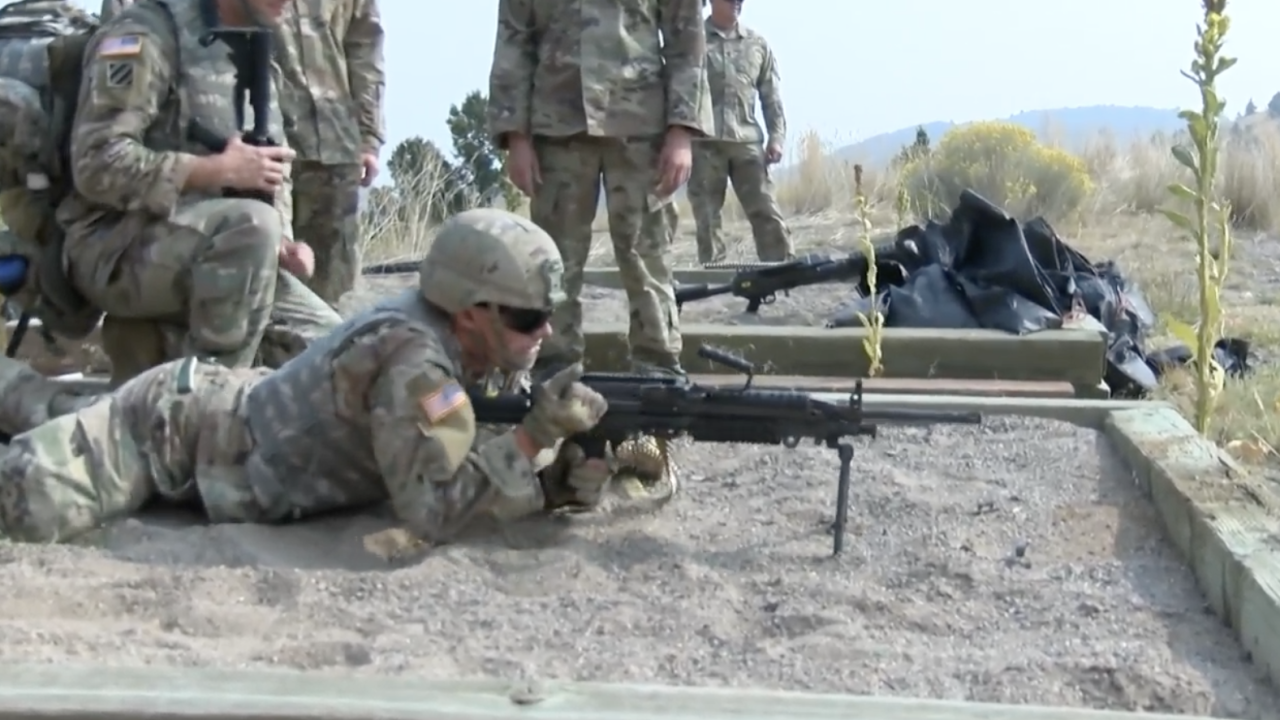 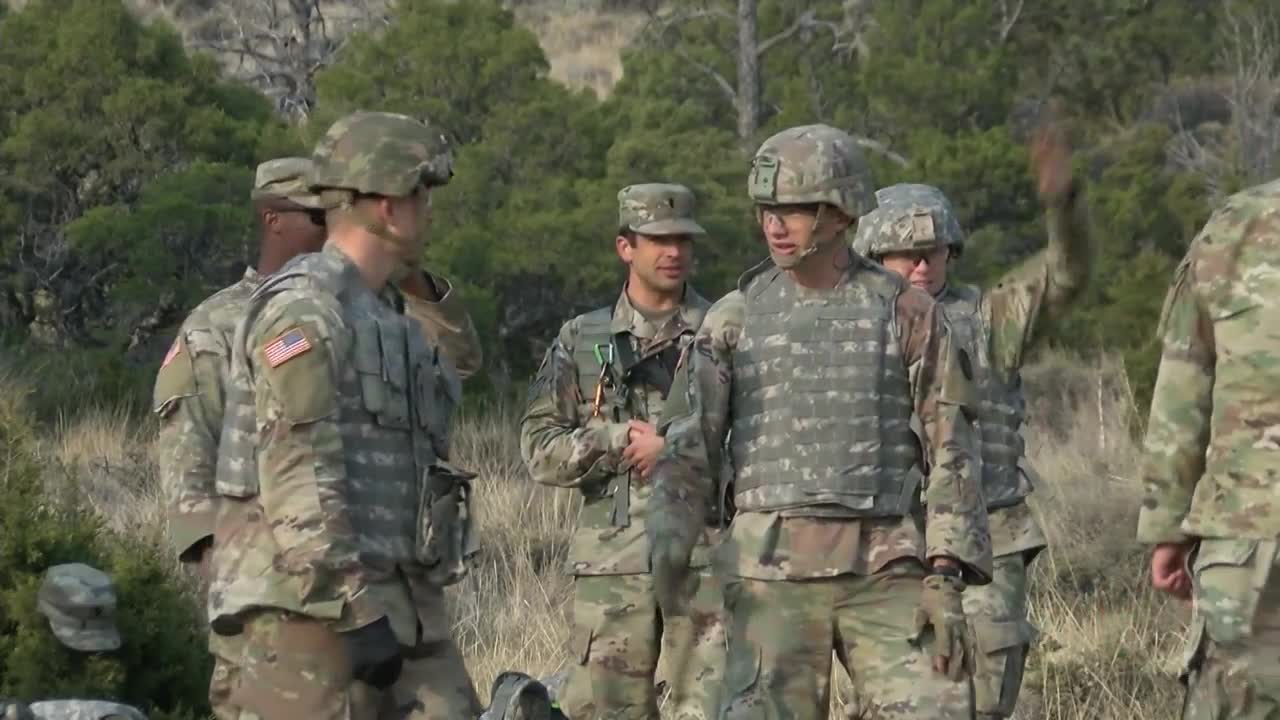 Every year the Montana National Guard hosts their Best Warrior Competition where soldiers from all around the state compete in various events to test their skills.

Chief Master Sergeant Tim Zumbrun said this competition is unique because it's a showcase of the Montana National Guard's best.

“This is an opportunity for soldiers from around the state of Montana, from different units, to come in here and test their physical and mental abilities for those soldier centric skills that every soldier knows," said Zumbrun. "They're testing themselves against their peers.”

Each soldier competing in the best warrior competition has a coach to help prepare them for the events and provide support during them. One of the coaches is First Lieutenant Michael Noyce Merino, who won the U.S. Army’s Best Warrior of the Year award and was named the Army National Guard’s Non-Commissioned Officer of the Year in 2008. The former competitor said the competition is definitely stiffer than it was a little over a decade ago.

"There are more events, it's over a longer period of time, and it's more modernized," said Noyce Merino. "We have the ACFT now, we just used to have the PT test back then. We didn't get to shoot with multiple different weapon systems, we only shot with our assigned weapon. Just over a longer period of time gives us chance to do more events now than we did back then."

The events range from land navigation to a combat type situation where soldiers are put under extreme duress and doing it with little rest across a three day span. The prize? The winner gets to call themselves the best in Montana, similar to winning a state title in high school.

“I think for a sense of esprit de corps. Just the soldiers get to come out and really see how well trained they are," said Zumbrun "It's like a student in a school, studies and studies and then this is test day. This is game day for them.”

The competition wrapped up on September 19 and the winners of this competition will move on to the regional Best Warrior Competition in 2021.