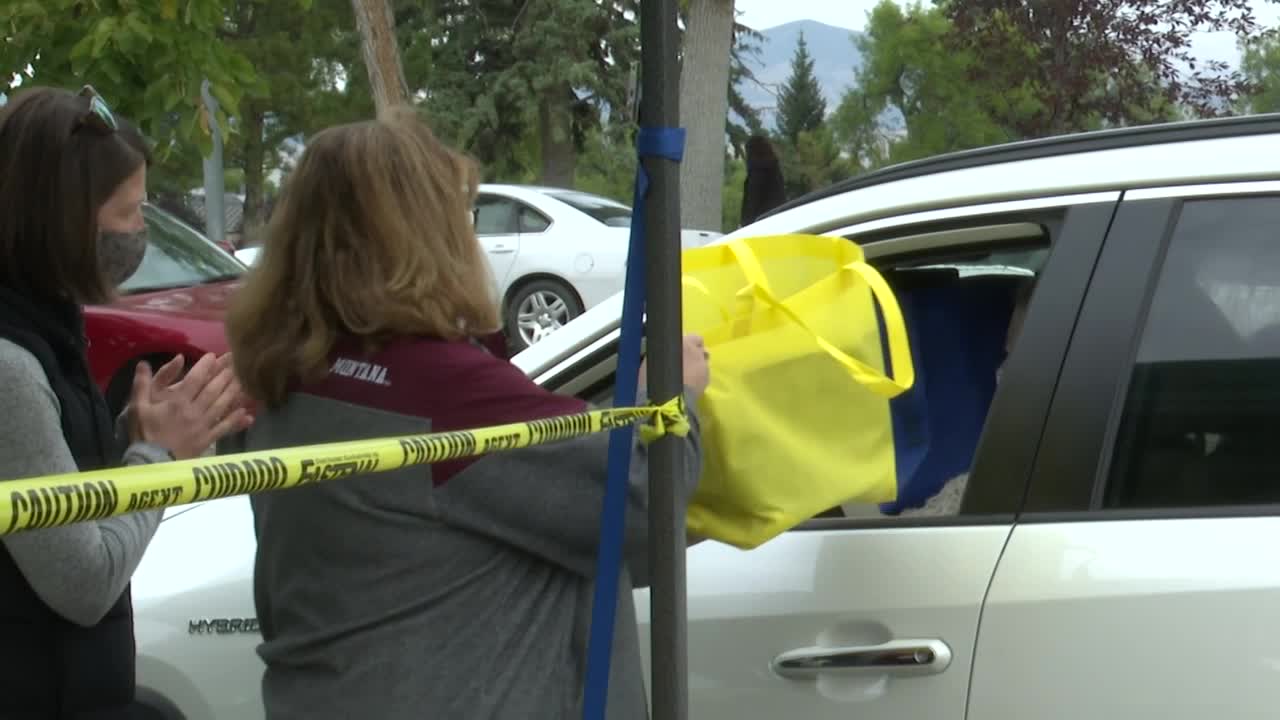 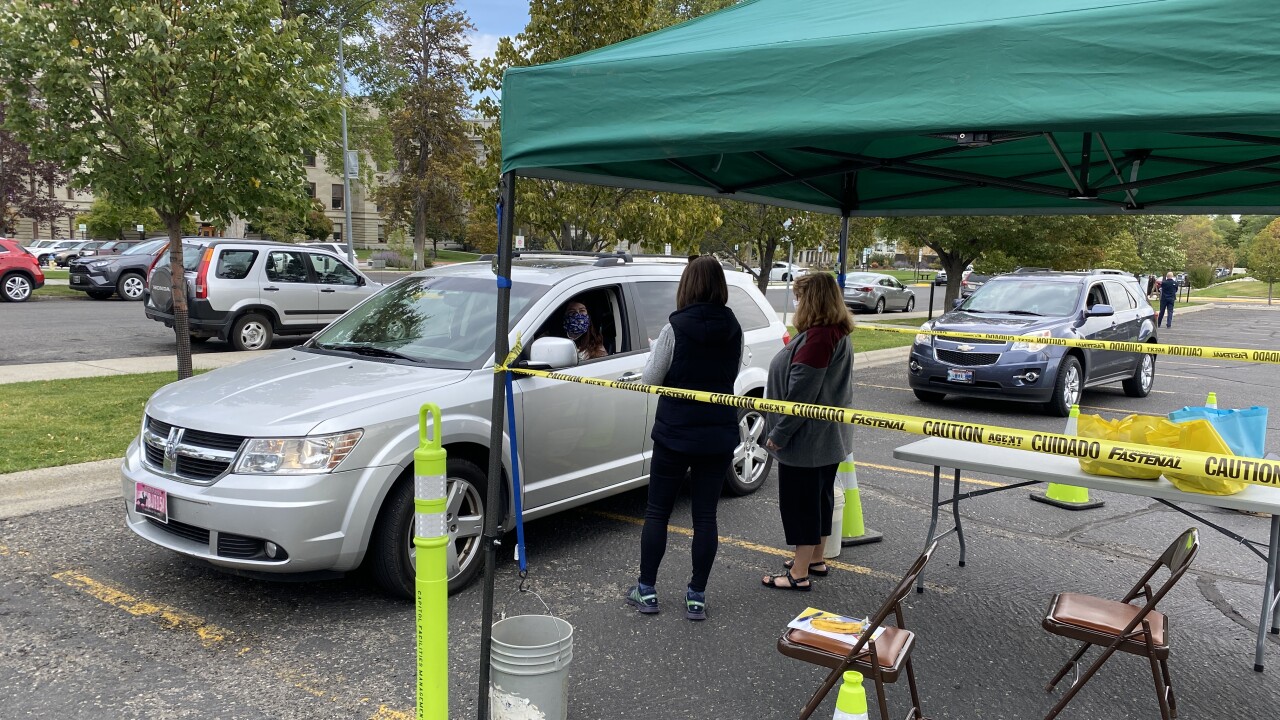 On Monday, the State Employee Charitable Giving Campaign held a kickoff event in Helena, outside the Montana State Capitol. Organizers set up a drive-thru for state employees. They handed out about 200 bags, containing information on the campaign and promotional items from participating nonprofits.

“This is just a thank you to those employees for participating,” said Mike Manion, chair of the SECGC Advisory Council.

The kickoff typically occurs inside the Capitol rotunda, with representatives from participating nonprofits on hand to talk to state employees. However, organizers switched to the drive-in model because of COVID-19 restrictions.

The campaign will hold another kickoff event in Missoula on Wednesday. In addition, they will deliver bags to several state agencies in Great Falls on Tuesday.

The SECGC has been going on since 1991. State employees are able to donate to the campaign, either through a deduction from their paychecks or through a one-time payment. They can decide whether to direct their donations to any of more than 300 organizations around Montana.

Manion said the giving campaign could be particularly valuable this year, because of the impact COVID-19 has had.

“Charities, I think, have taken a hit because of what’s happened in our community and throughout the country,” he said. “It’s more important than ever now for these charities.”

Manion said they gave out all of their bags in just over an hour. He sees that as a hopeful sign that employees are interested in participating.

The campaign has raised more than $9.6 million since it began. Last year, it brought in about $450,000 for participating nonprofits. This year, Manion says their goal is to raise $460,000.

“The message is ‘Give what you can,’” he said. “We know it’s tough during this time, but hope you can think of others who are in need.”

The SECGC will run through the first week of November. You can find more information on the campaign, including how state employees can donate, at charitablegiving.mt.gov.