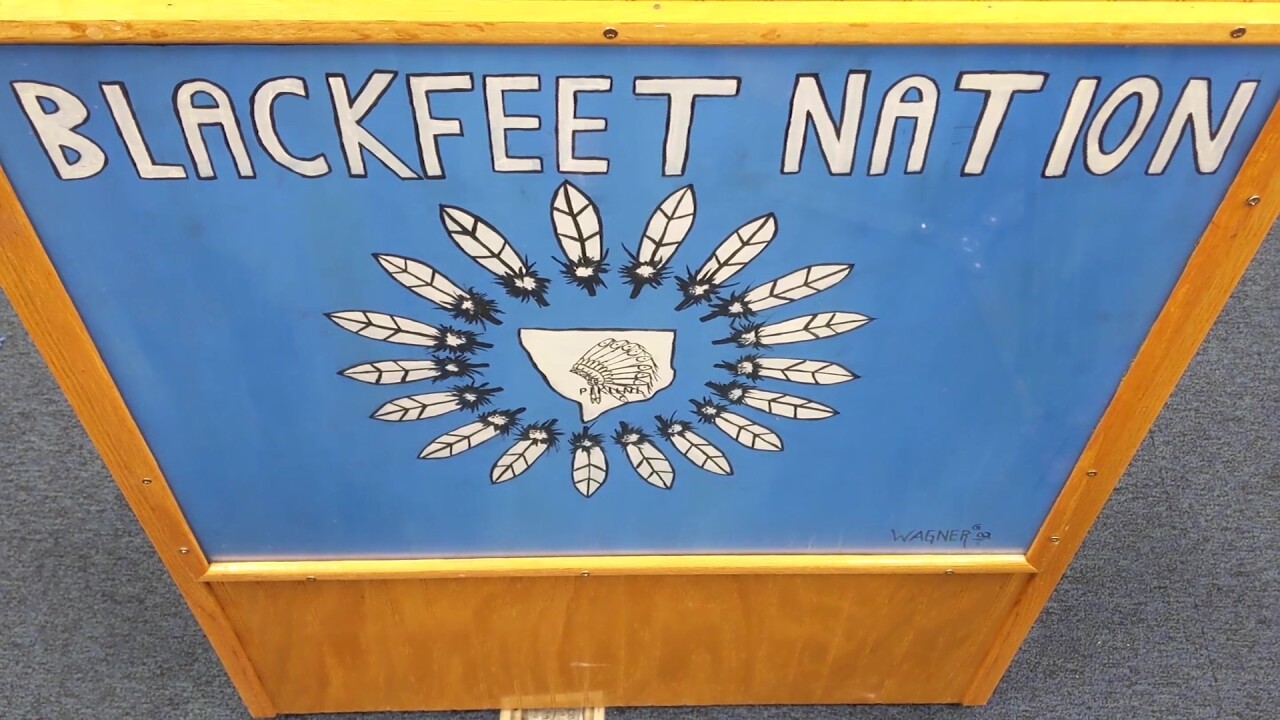 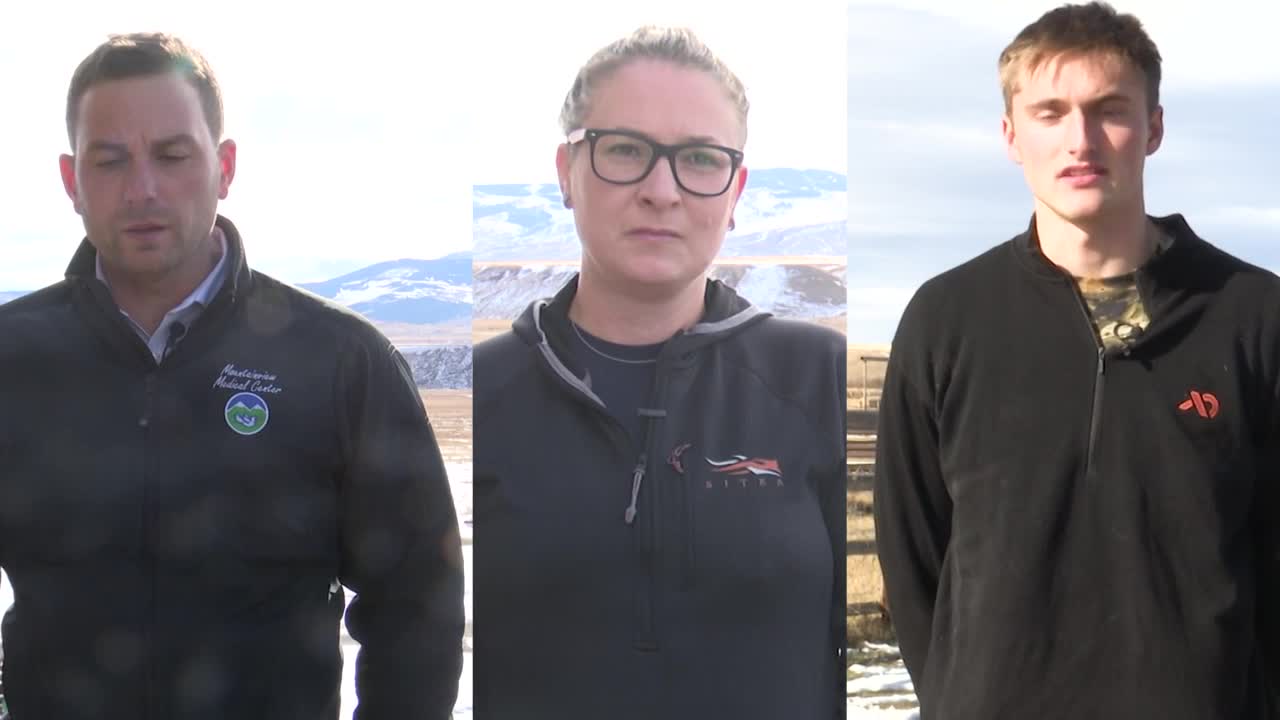 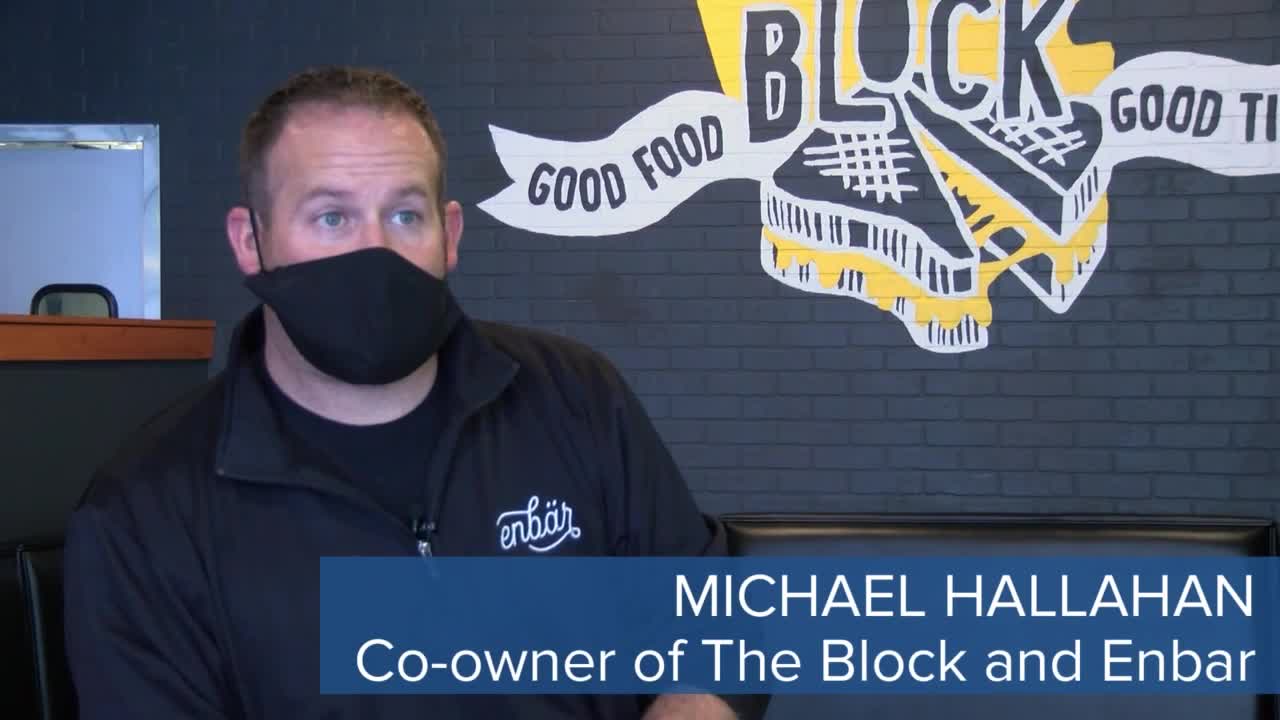 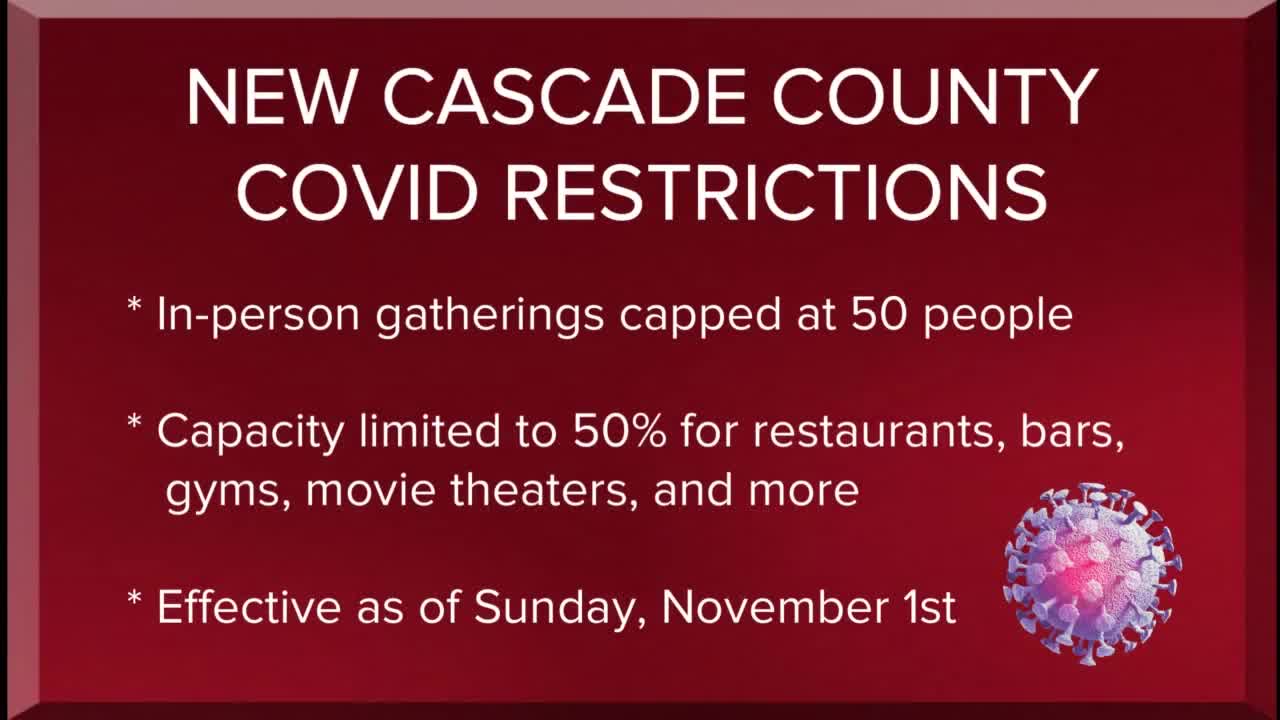 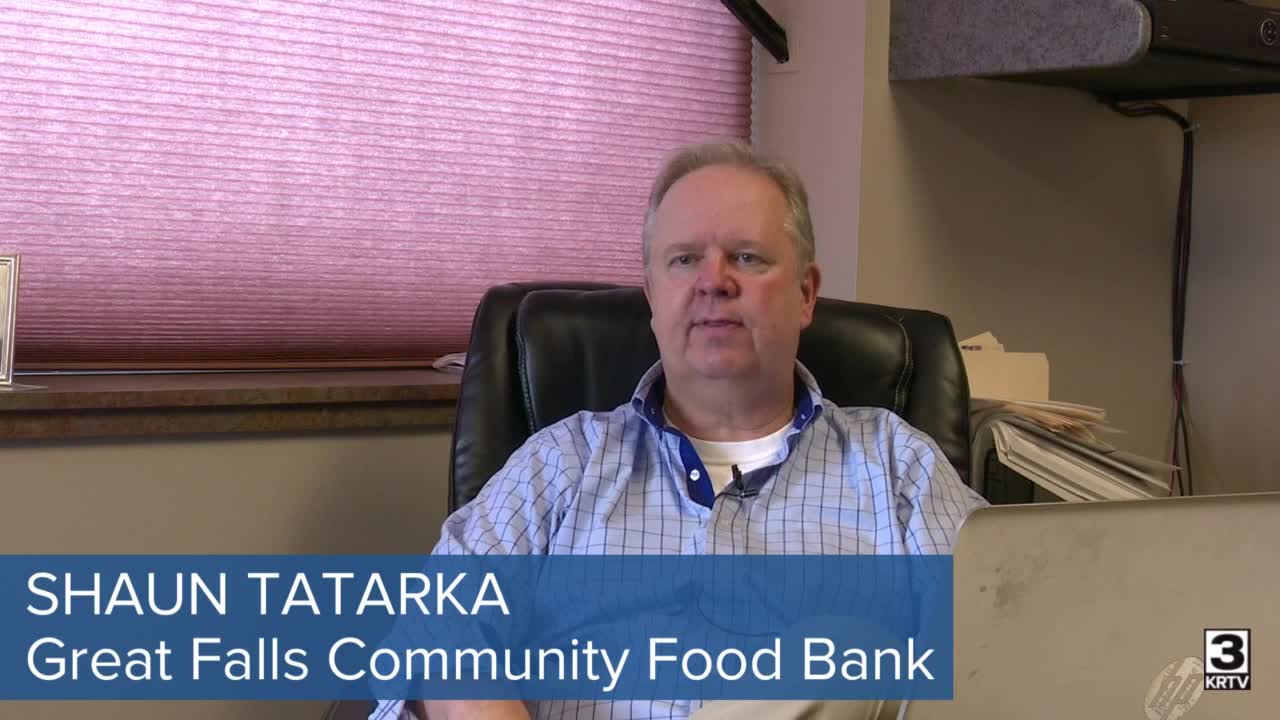 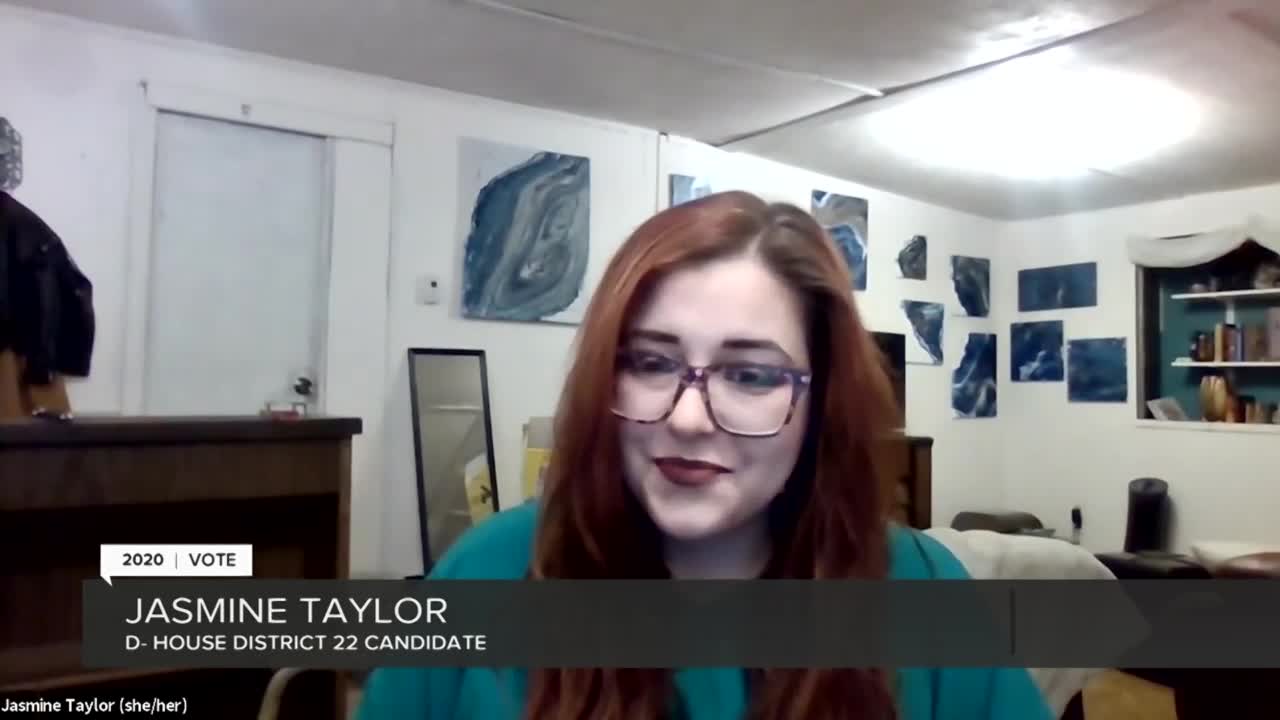 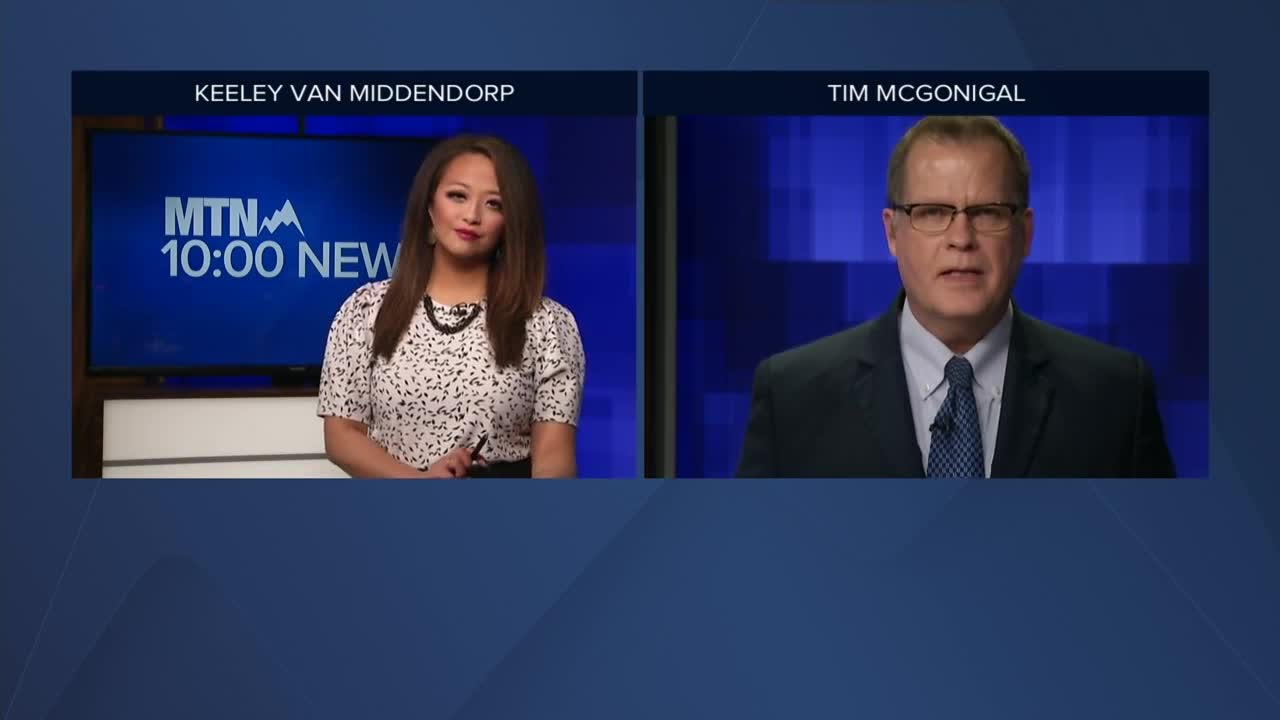 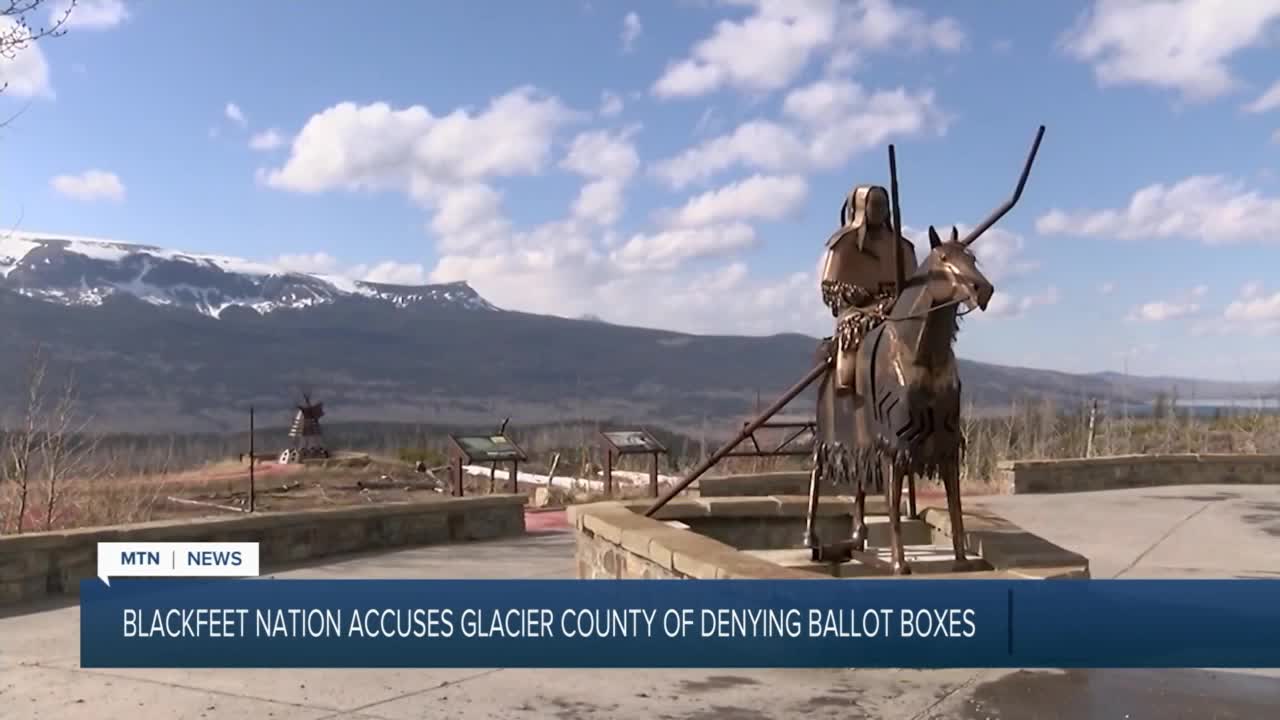 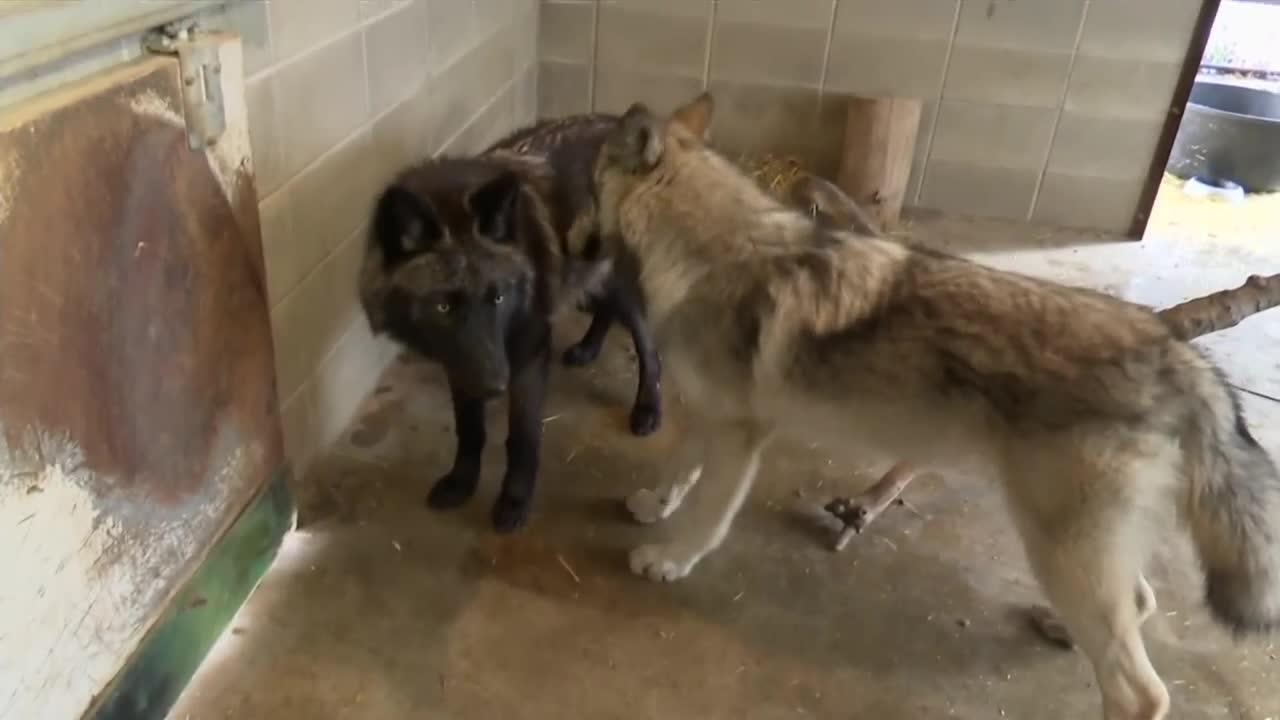 Glacier County election officials set up two ballot drop boxes in East Glacier and Browning on Thursday, just one day after the Blackfeet Tribal Business Council released a public statement saying the county was "denying placement" of ballot boxes on the reservation.

The drop boxes will be set up in East Glacier and in Stickgame Arbor in Browning, near the casino, according to the elections administrator. They'll be secured and monitored by staff members until Election Day.

Several weeks ago, Mandi Bird Kennerly, Glacier County elections administrator, started to receive emails from residents of the Blackfeet Reservation asking for drop boxes to be set up so they could vote more easily. Native Americans who live on reservations don't have the same access to the postal service that most people do; they've been historically disenfranchised by needing to travel far distances to cast their ballots.

Kennerly told MTN News she and her staff waited for the Blackfeet Nation to grant them permission to set up the ballot boxes, out of respect for the safety of their citizens during the shutdown. She said she received a letter on Monday from the Blackfeet Nation's managing attorney, Dawn Gray, who granted the county permission to set up the boxes. Three days later, Gray called Kennerly and asked if the boxes had been set up. Kennerly said they hadn't been set up yet — several hours later, the Blackfeet Nation released the statement saying the county was denying placement of the boxes.

"We had talked about that we would maybe, for sure, do Election Day," Kennerly said. "But it kind of just was the hustle and bustle of the elections and not enough time to communicate with each other."

MTN News spoke with Gray by phone on Thursday afternoon. She said she would need to ask permission to speak on the matter and has not yet returned our call.

Kennerly said her staff has been working long hours and hadn't originally intended to set up the drop boxes until Election Day. But the statement from the tribe and a meeting with Glacier County commissioners on Thursday pushed them to set up sooner.

"Ultimately, we just got the letter on Monday, and now, here we are," she said. "There are people out there as we speak."