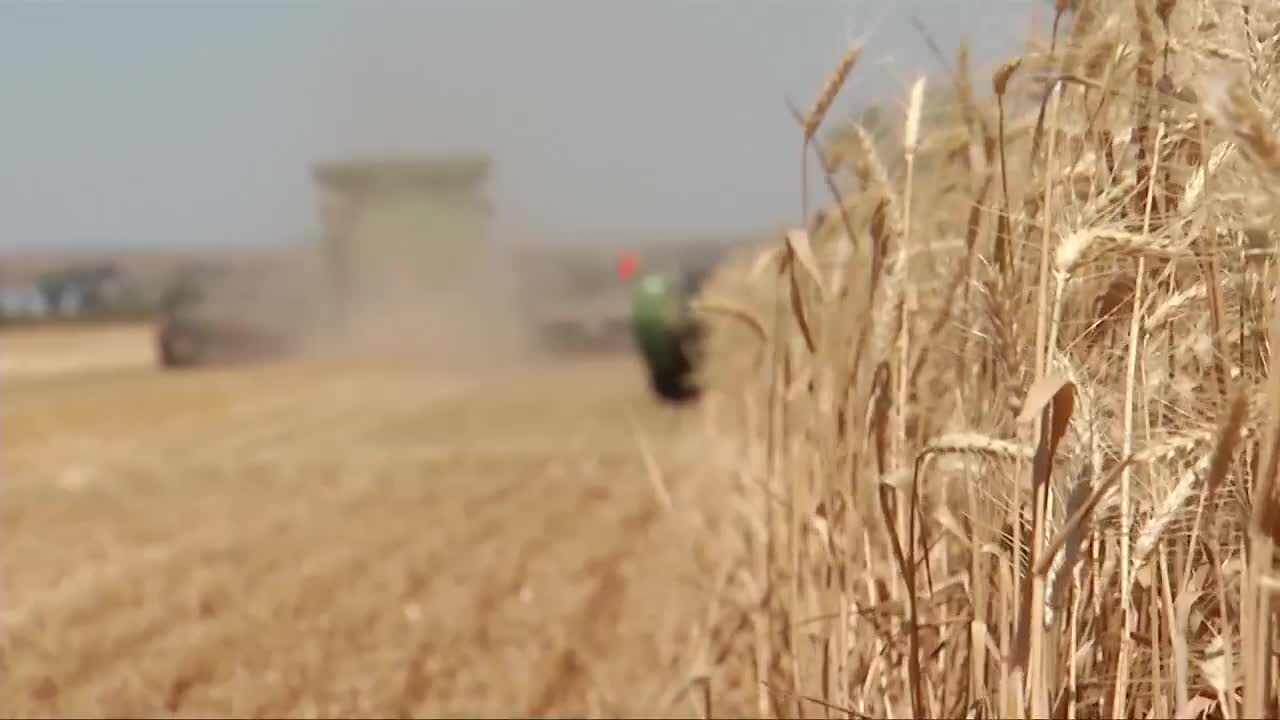 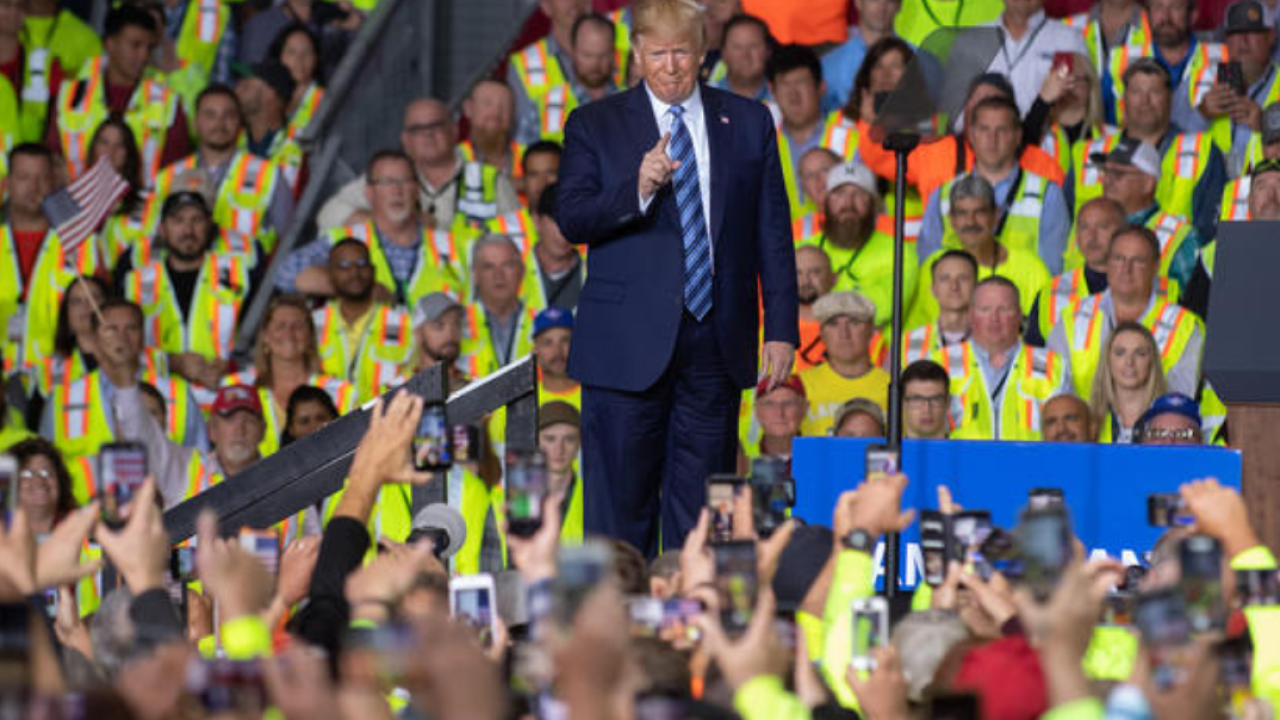 This week during a speech in Pennsylvania, President Trump discounted the value of U.S. wheat exports to Japan. The president was discussing the trade deficit with the island nation and discussed auto trade.

“Listen, we have a massive deficit with Japan,” said Trump. “They send thousands and thousands — millions — of cars. We send them wheat. Wheat. That’s not a good deal. And they don’t even want our wheat. They do it because they want us to at least feel that we’re okay. You know, they do it to make us feel good.”

The president’s comments surprised and frustrated the nation's wheat producers. According to the U.S. Wheat Associates, Japan is the number one market for U.S. wheat. In 2018-19, 2.66 million metric tons of wheat (about 97.7 million bushels) valued at $698 million were exported to Japan.

“The president made a completely inaccurate comment about the United States wheat industry,” Goule said. “It just really rips the rug out from underneath the hard work that our U.S. farmers put into producing such a high-quality product.”

U.S. wheat producers spend millions of dollars building export markets around the globe and especially in Asia. The wheat industry fears the president's comments could weaken those relationships.

For Montana, Japan is also the state's number one export destination for wheat, making up 28-30% of the state’s wheat exports.
U.S. Sen. Jon Tester, D-Mont., responded to Trump's trade comments.

“Montana farmers grow the best wheat in the world,” Tester said. “That’s exactly why countries like Japan—the number one importer of our wheat and one of America’s closest allies—buy it.”

“Ag is Montana's number one industry and Montana's farmers produce the best and highest quality wheat in the world and Japan is one of our best customers,” Daines wrote. “They buy Montana wheat because it's the best. I urge the administration to quickly finalize trade negotiations with Japan.”

“The rhetoric that comes out of the administration that farmers are doing great is not true,” said Goule. “The fact that we continue to lose market share continues to drive our domestic prices down.”

With so much uncertainty in trade, the wheat growers' association added that export markets are shrinking.

“We haven't sold any wheat to China in two years,” Goule said. “We're going to start selling less wheat to Japan even though it's the highest quality. We're not in TPP (Trans-Pacific Partnership). We're still trying to pass USMCA (the United States-Mexico-Canada Agreement.) To turn around and say that these market facilitation payments have made our farmers whole is just simply not true.”

The wheat growers' association has reached out to meet with U.S. Trade Representative Robert Lighthizer and share their concerns. They hope Lighthizer will then pass their comments on directly to President Trump.

The wheat growers are also asking the Trump Administration to strike a new trade deal with Japan as soon as possible to show his support for U.S. agriculture. The group is also urging Congress to ratify the U.S.-Mexico-Canada Agreement, which the administration is pushing to replace the North American Free Trade Agreement, immediately.