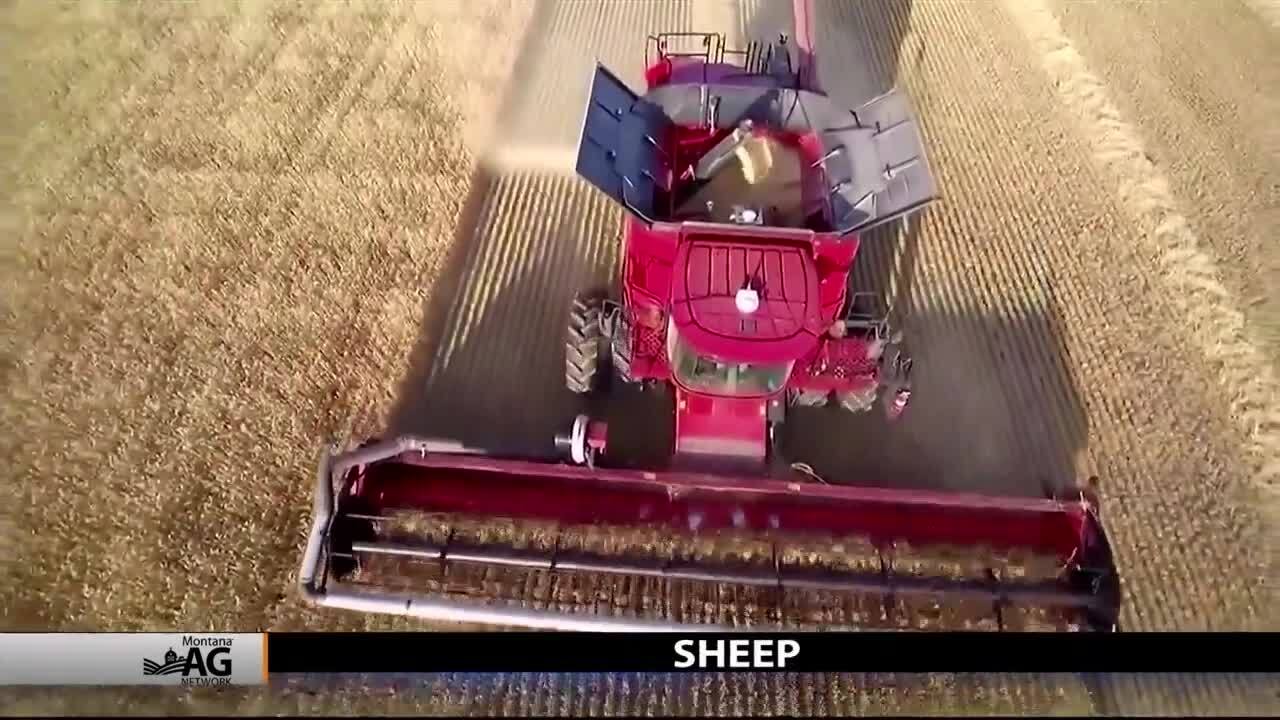 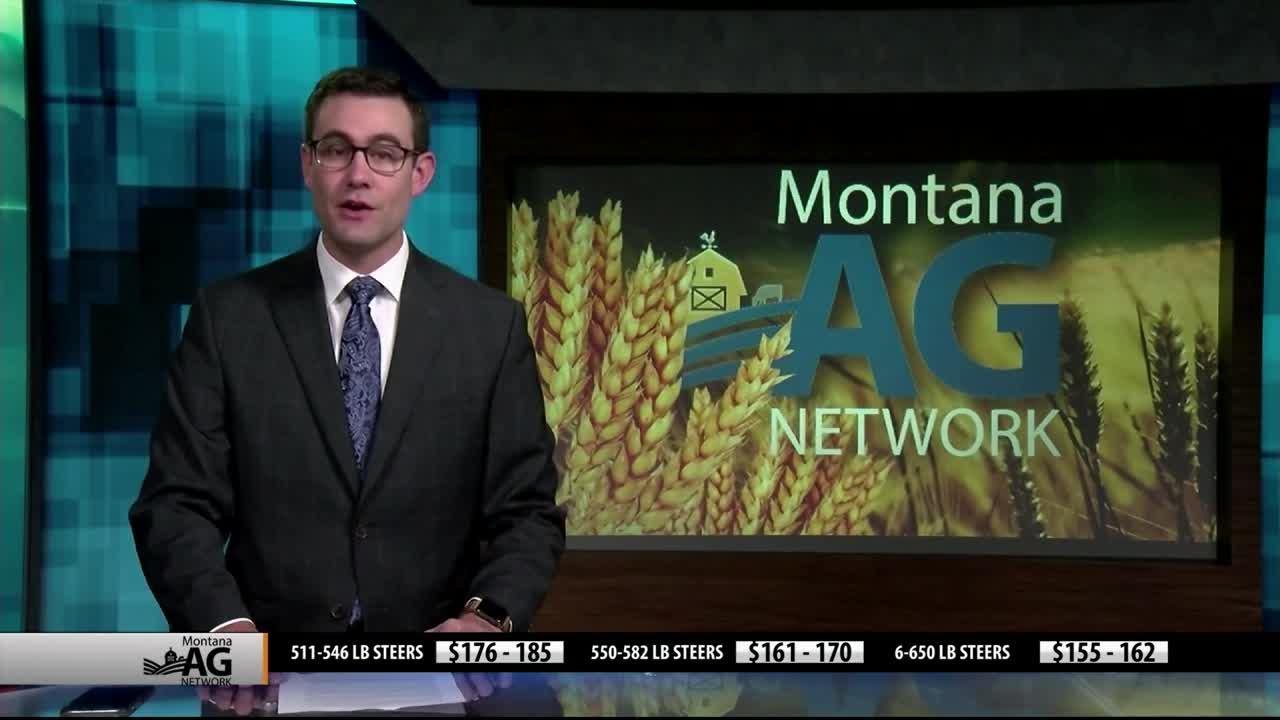 Circle rancher and MFBF board member Wes Jensen said the fly in was a great way to be apart of the policy discussion. “You hit the ground running,” Jensen said. “There's so much to see and people to talk to it's really an encouraging.”

During the trip Montana Farm Bureau members advocated on several issues. They ranged from trade agriculture labor along finding a permanent solution for Electronic Logging Devices (ELDs) and Hours of Service rules (HOS) for livestock haulers and water issues.

On both the state and national level Farm Bureau worked to see the repeal and replacement of the 2015 Waters of the U.S. (WOTUS) Rule with a common-sense rule.

“The new water rule probably was the most exciting thing to me,” said Jensen. “It proves what goes on in D.C. WOTUS was very much an overreach by the government. The new rules are very clear. We sat down with the EPA water scientist, and he explained how the new rules are written to be very clear and they want it that way. They are giving the state's back their rights on the water. That was very encouraging.”

Jensen wants Farm Bureau members to find the time at least once to visit the nation's capital and advocate for their industry. “I would really encourage Farm Bureau members to apply to go on the trip because it's a very much an eye opener,” said Jensen. “You get to see all kinds of people that you normally wouldn't. You get to sit down and ask questions in context and it's actually very reassuring.”

While at the USDA, the group visited with staff members where they discussed new animal traceability rules, brucellosis and chronic wasting disease, as well as the beef check-off. For more visit mfbf.org.

“The sales numbers we’re seeing for January are in line with our expectations,” says Curt Blades, Senior Vice President of Ag Services at AEM. “With the approval of the USMCA and the Phase One trade agreement with China, we believe we’re seeing some positive trends on the horizon for ag equipment sales.”