Uncovering a piece of Missoula's long lost past 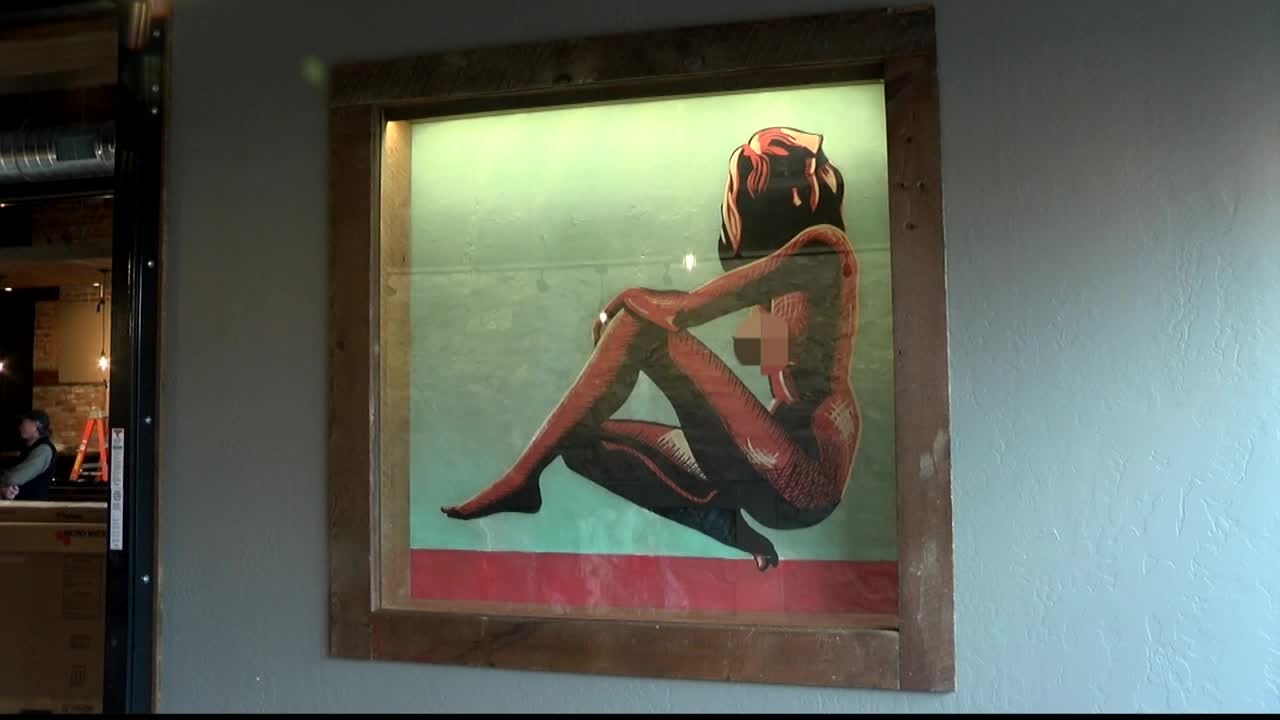 History books can tell us a lot about the early days of Missoula, but the city likes to keep her secrets, too. 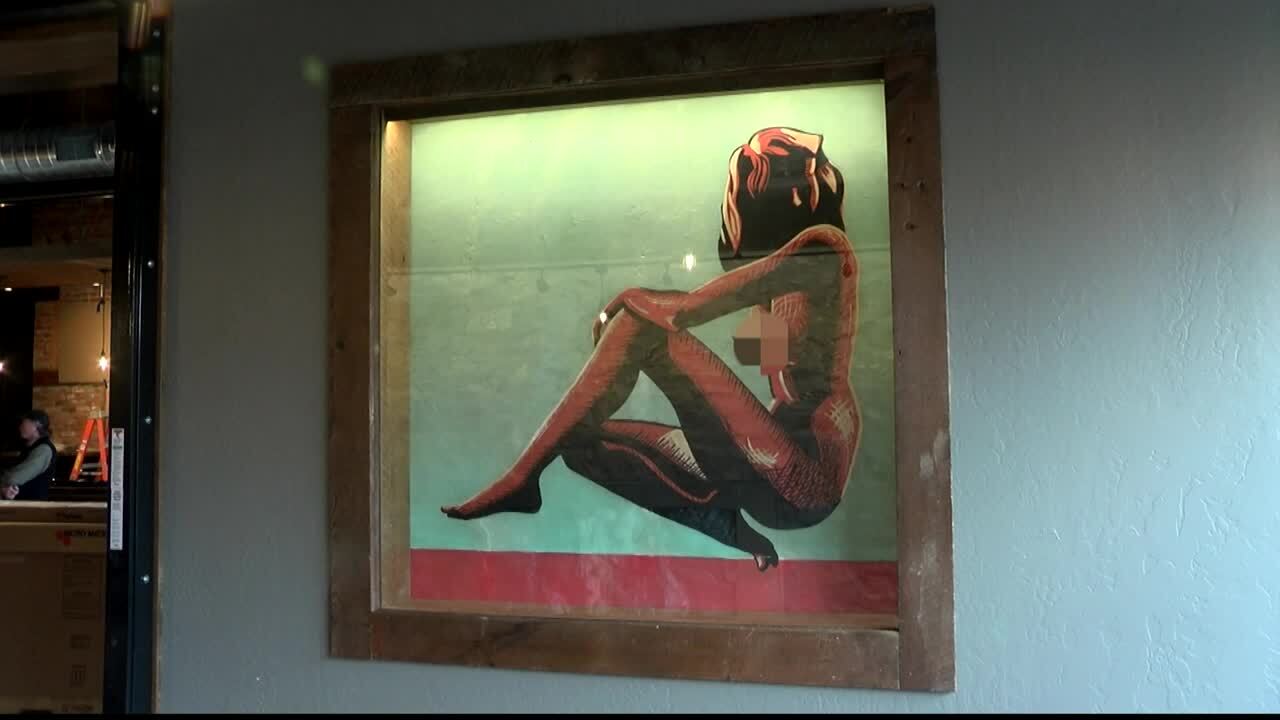 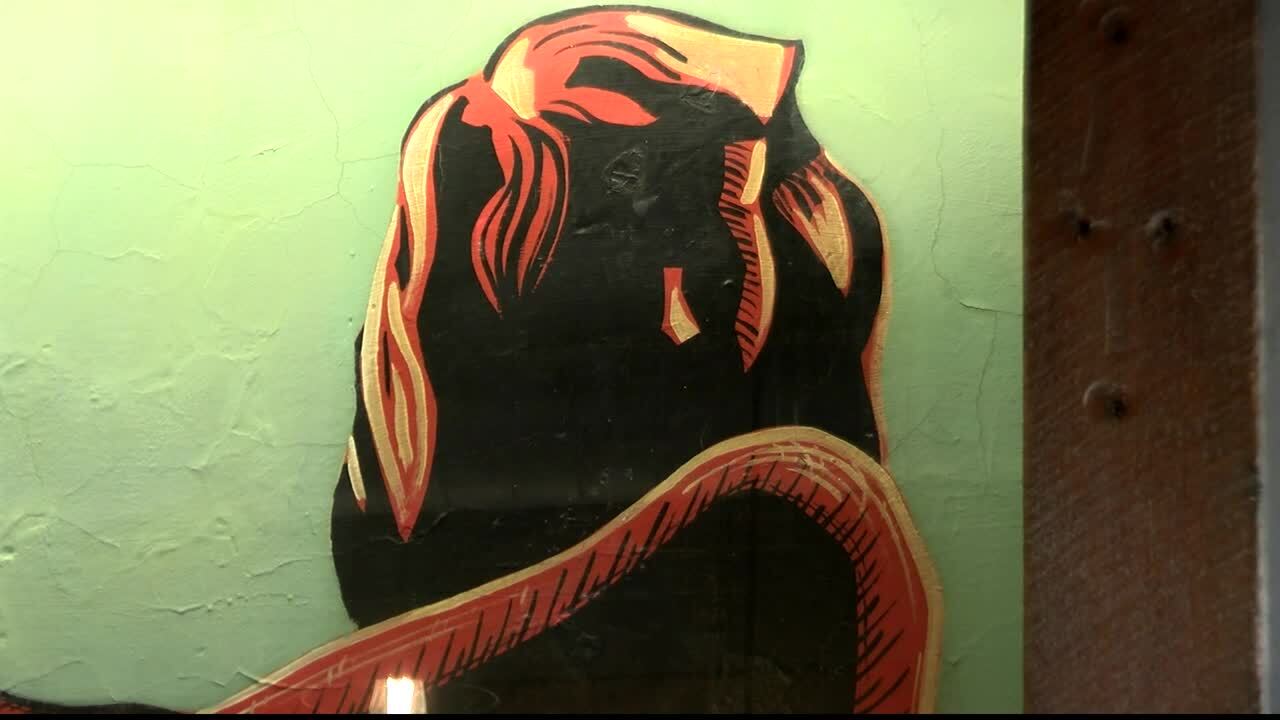 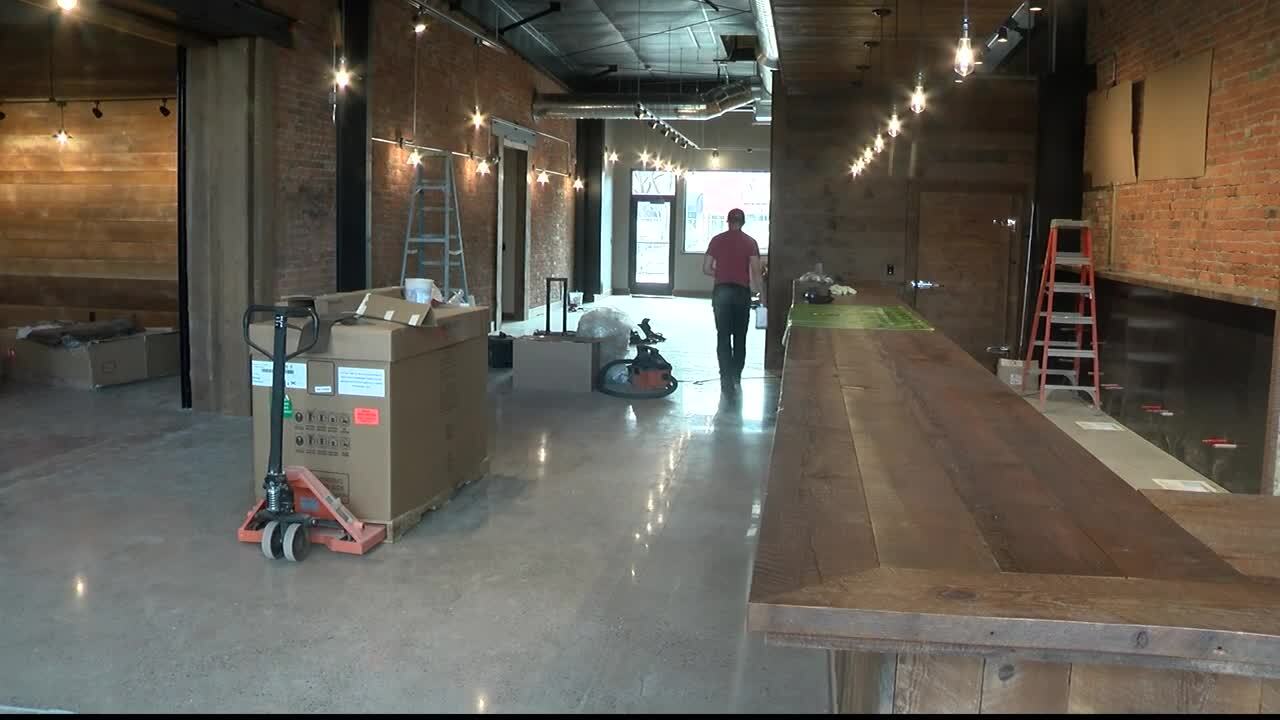 History books can tell us a lot about the early days of Missoula, but the city likes to keep her secrets, too.

When the owners of a new business started renovations on an old building in downtown Missoula, they found some secrets that have historians intrigued and pleased that something so amazing survived the years.

At the future site of Cranky Sam Public House on Missoula’s Main Street, Jen and Jed Heggen are keeping the spirit of old Missoula alive in the reclaimed wood and the impressive brick walls. They also heard there might be something hidden in those walls -- something extraordinary.

“We were talking with Bob at Biga Pizza and he said that there was a rumor that there was something tucked behind one of those walls, perhaps even two things. We only found one, but we certainly found her,” Cranky Sam Public House owner Jen Heggen explained.

The “her” she was talking about is a mystery woman who’s painted on a wall. She’s posed provocatively and gazing suggestively toward Main Street. She’s quite topless and probably back in the days of yore, lured men inside.

At the future Cranky Sam Public House on Missoula’s Main Street, Jen and Jed Heggen are keeping the spirit of old Missoula alive.

“There’s certainly a lot to lead us to believe that this is part of something very salacious that was playing out in this neighborhood. Just with the details that we’ve been able to uncover and see, this is certainly something that could be construed as part of an advertisement, just the form that she has -- the pose.” historic preservation and cultural heritage consultant Dr. Jeff MacDonald said. “There is a deliberate looking over the shoulder but also looking toward the streets. This would have been something to attract a passerby into this establishment potentially for what they were offering,” he added.

The space might have been a speakeasy, a brothel, a house of ill repute. And even though she’s not talking, the fact she’s still here to intrigue us is a gift. “Yeah, here she is! Just on display. And really, she’s just this woman sitting behind the wall, waiting to make herself known,” Heggen said.

As a historic preservation and cultural heritage consultant, Dr. McDonald was thrilled to examine and restore this painting. It’s unsigned but he believes whoever painted her clearly had training. Finds like this are often lost to time -- a treasure even if this lady has a scandalous past.

Call it her second act. The mystery woman up on the wall will be gazing down at a new generation -- and historians and art experts can stare right back, perhaps fleshing out the secrets she still hides.

“Not only can folks come and view this direct lens into history -- the most beautiful thing for me as a researcher is to be able to access panels like this. So, for now and going forward, other researchers from around the world will be able to come and access this panel and be able to conduct further tests,” Dr. McDonald told MTN News. “And so, we can analyze this more deeply to try to understand be able to understand its more specific dates and also carry that research forward into a better understanding of who she is, how it might play into that earlier chapter of Missoula’s history."

At the future Cranky Sam Public House on Missoula’s Main Street, Jen and Jed Heggen are keeping the spirit of old Missoula alive.

So, if the walls could talk, what would they say?

“Well that’s what we’d really like to find out. One of the reasons we were hoping to get this information out is to truly see if we could find some people who have some history of being in this space and have some knowledge about who she is, when it was put up and what this space was in the past,” Heggen responded.

This is just the beginning of some of the artifacts found at that site. In the next couple of weeks, we’ll introduce you to a team of archaeologists from the University of Montana who were able to excavate some incredible artifacts, some long hidden pieces of Missoula’s history.

Cranky Sam Public House is expected to open up to the public sometime in March.