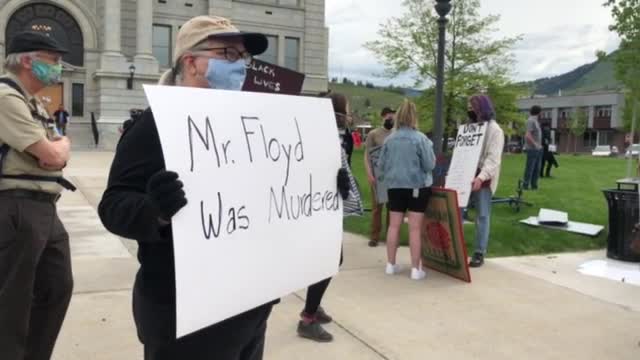 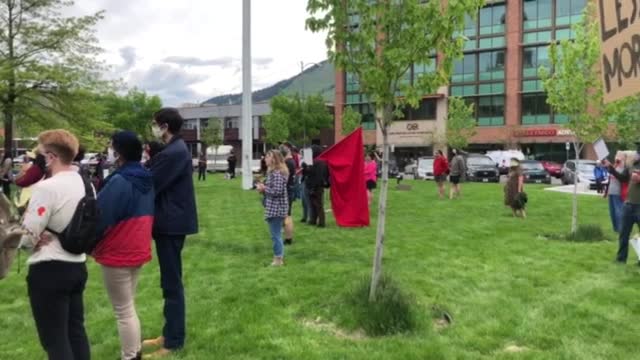 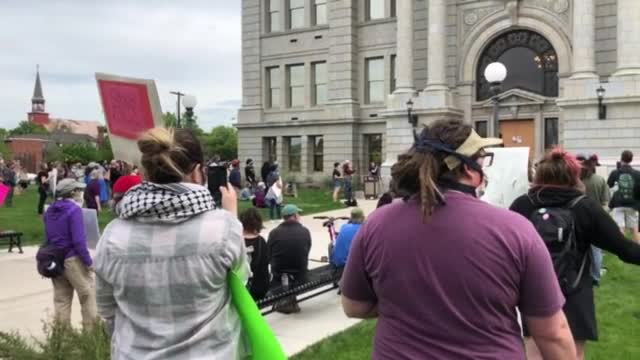 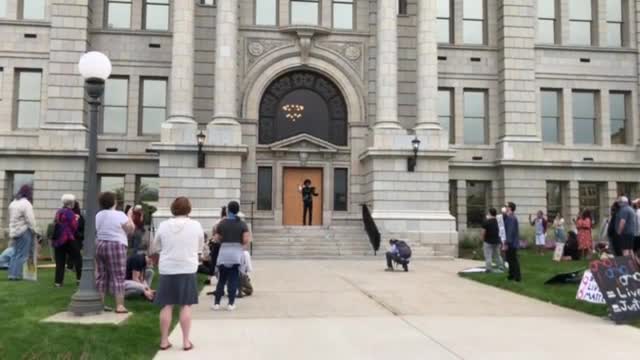 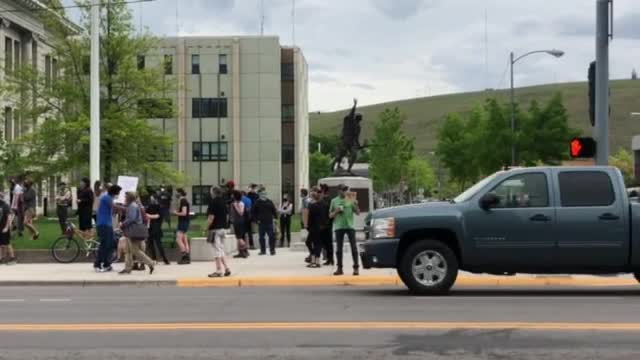 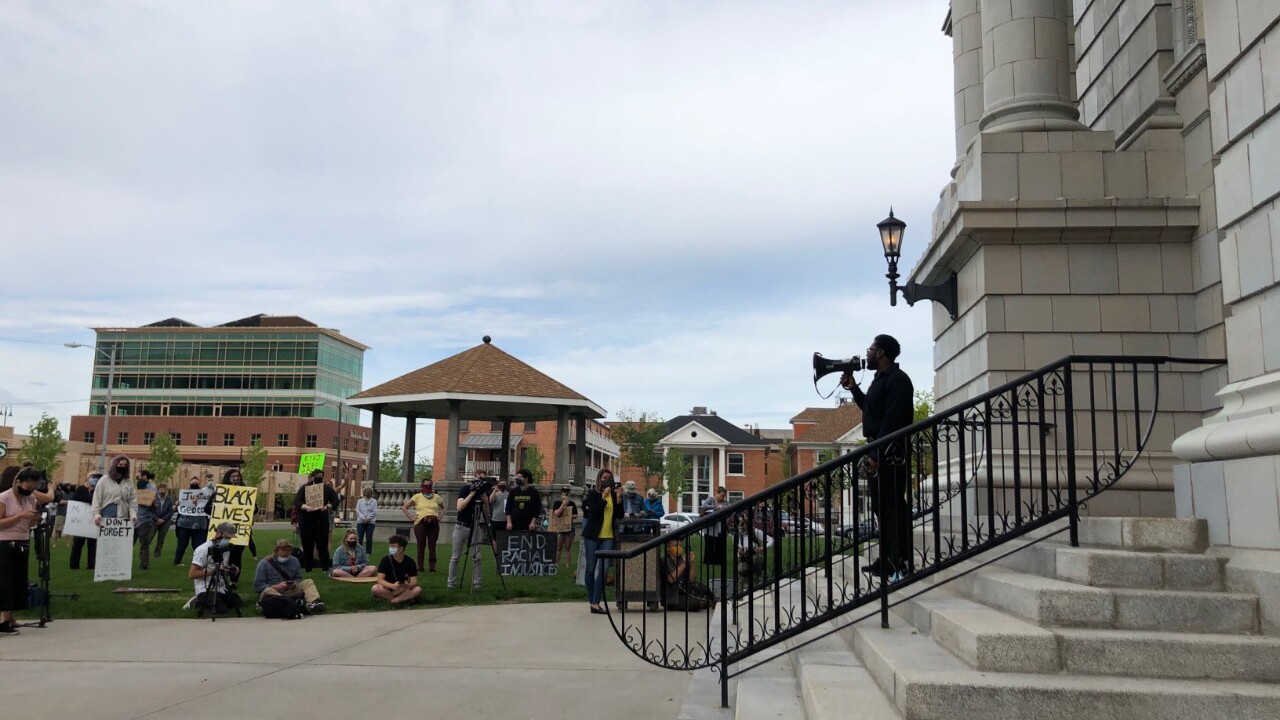 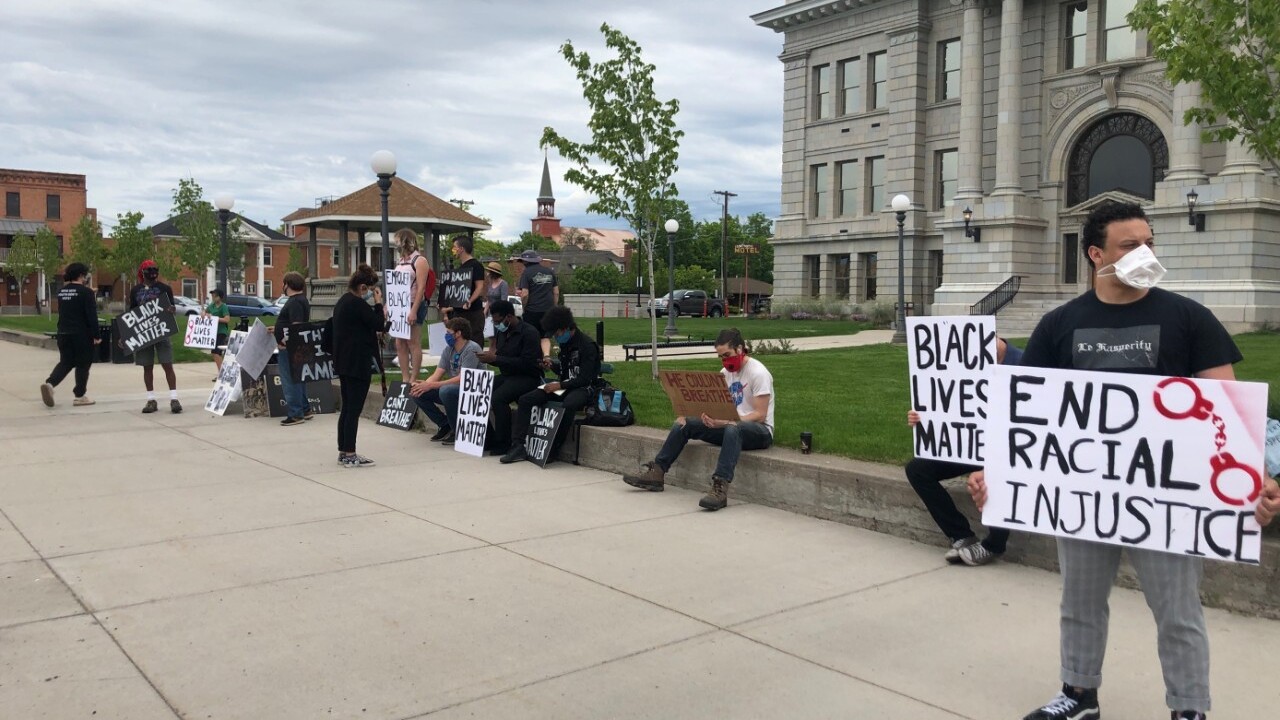 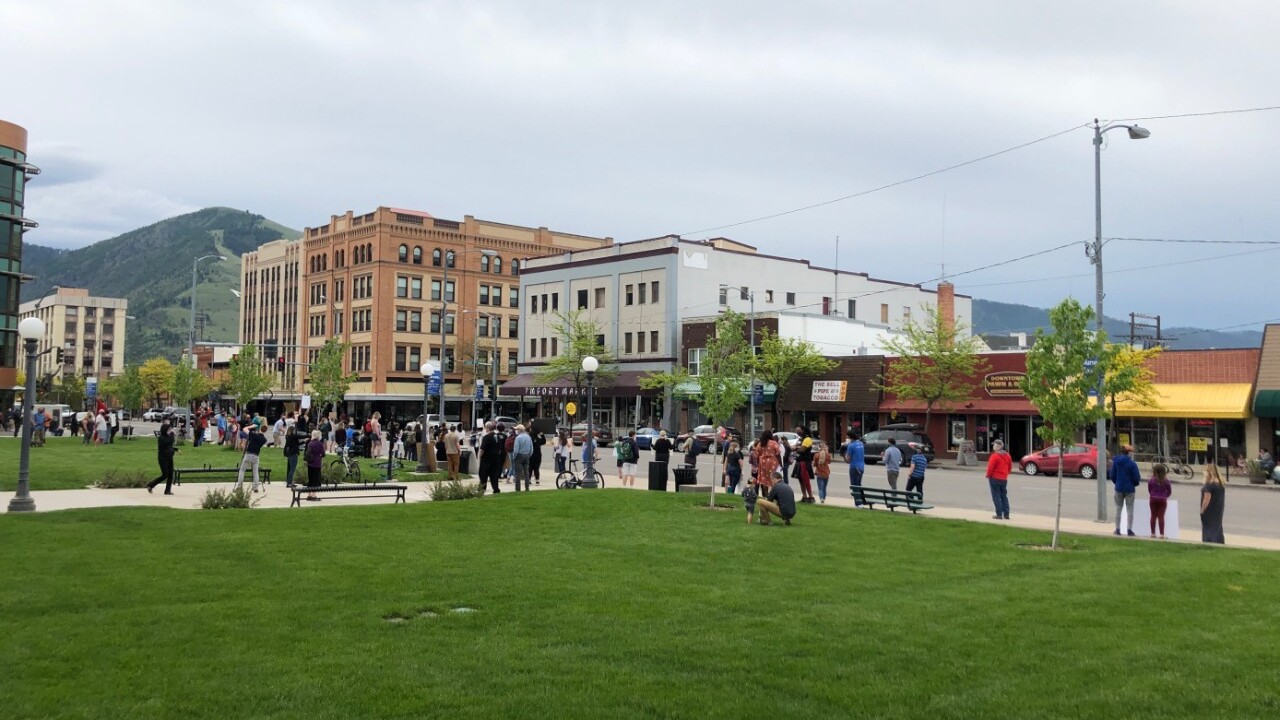 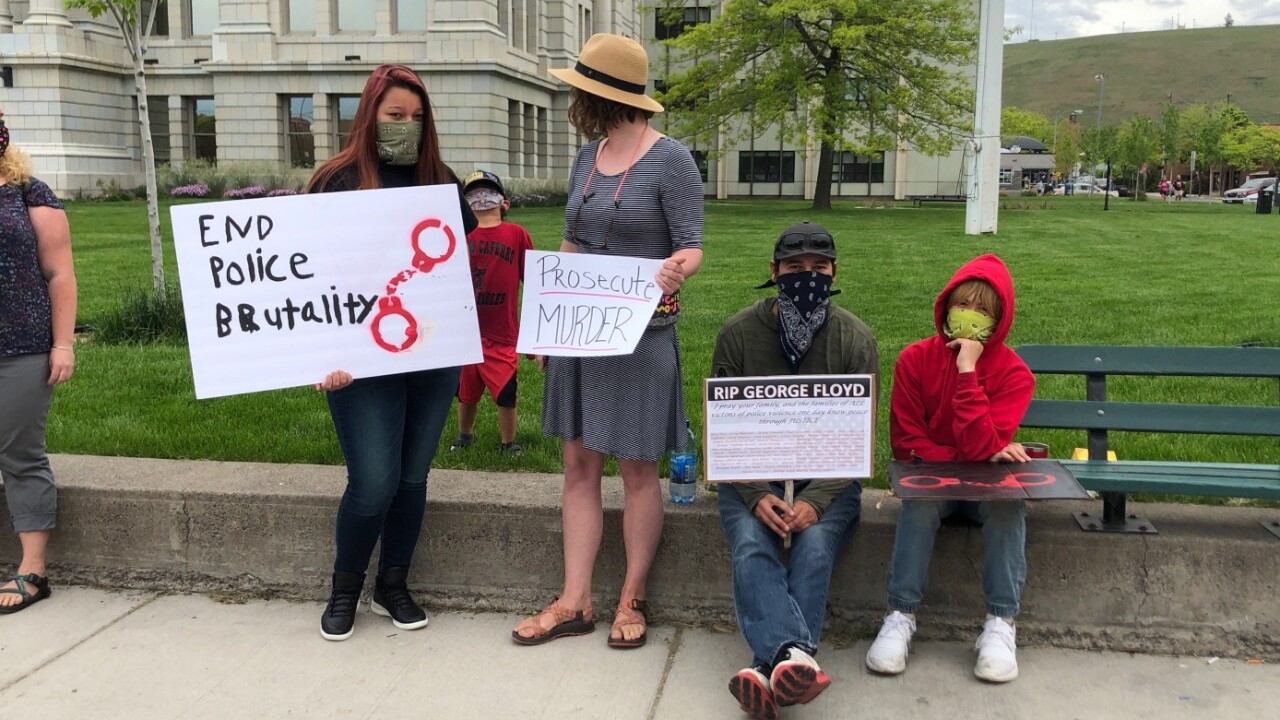 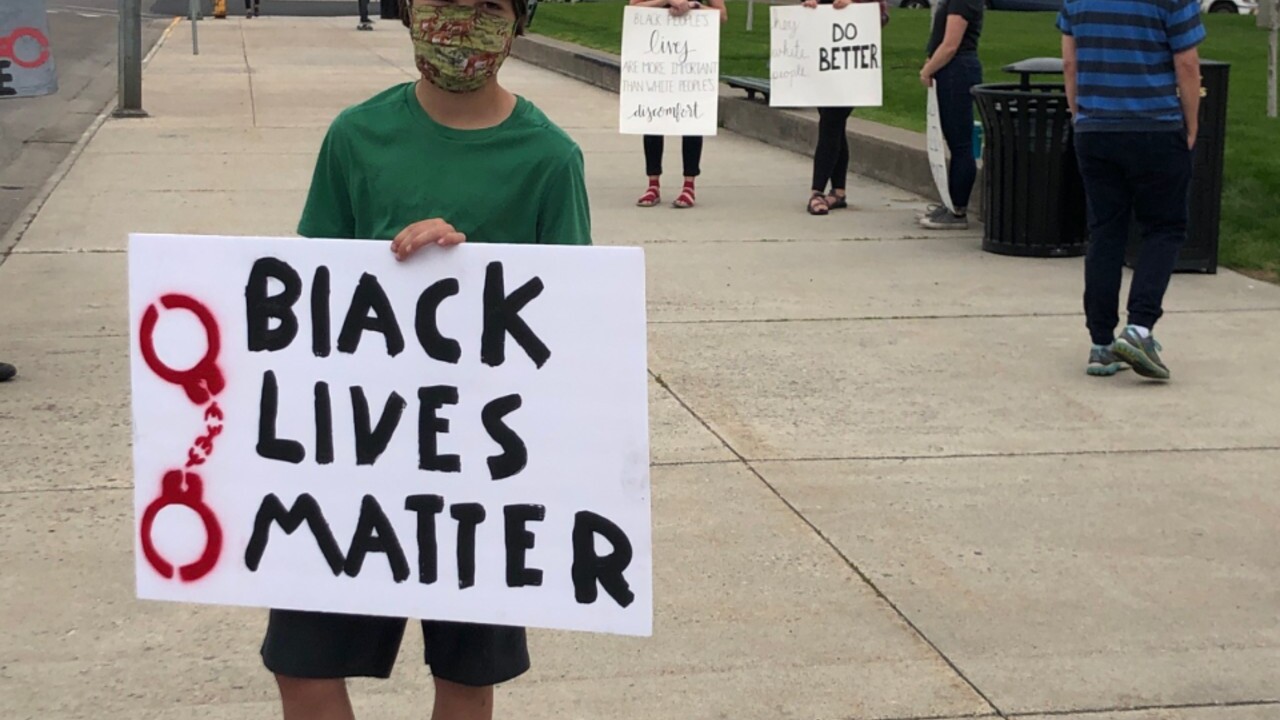 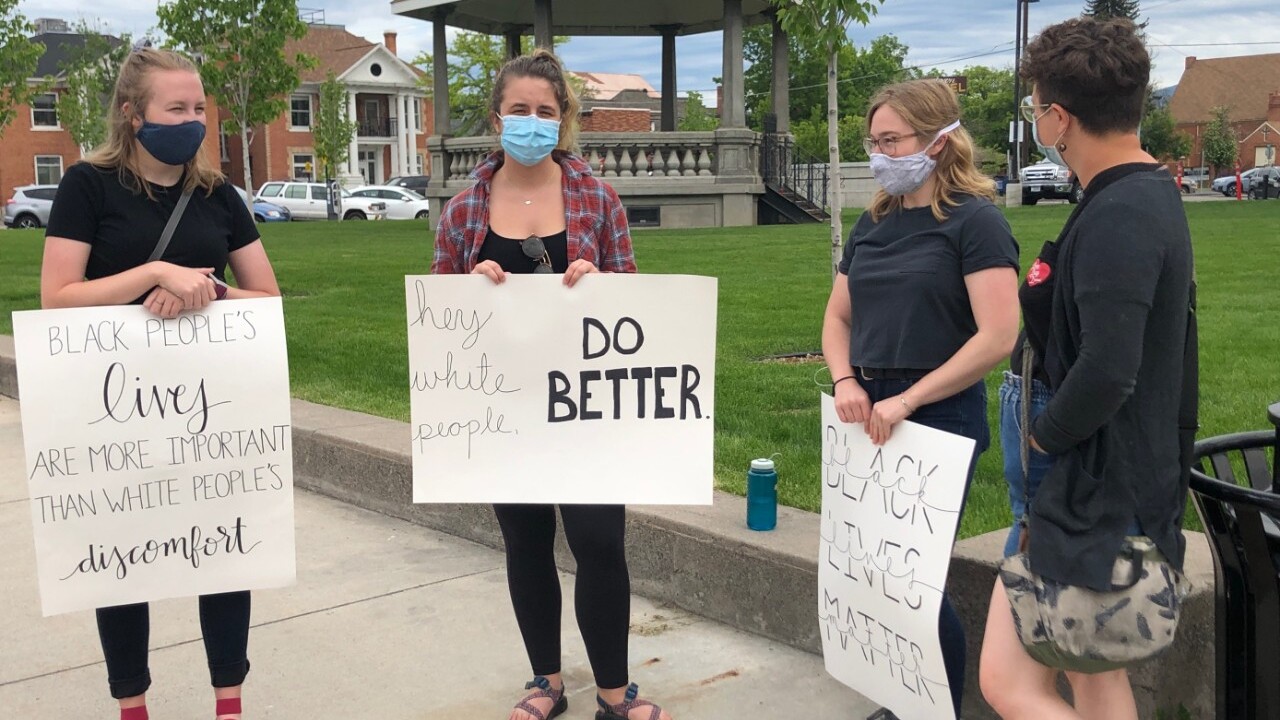 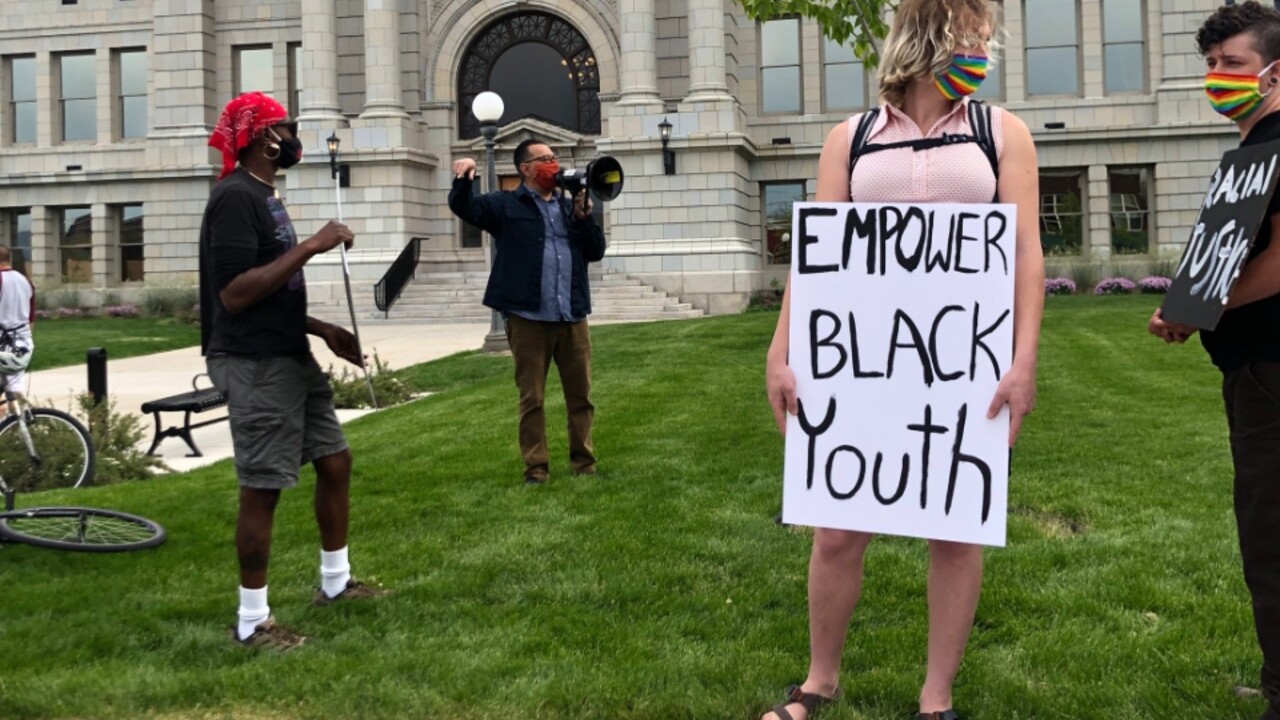 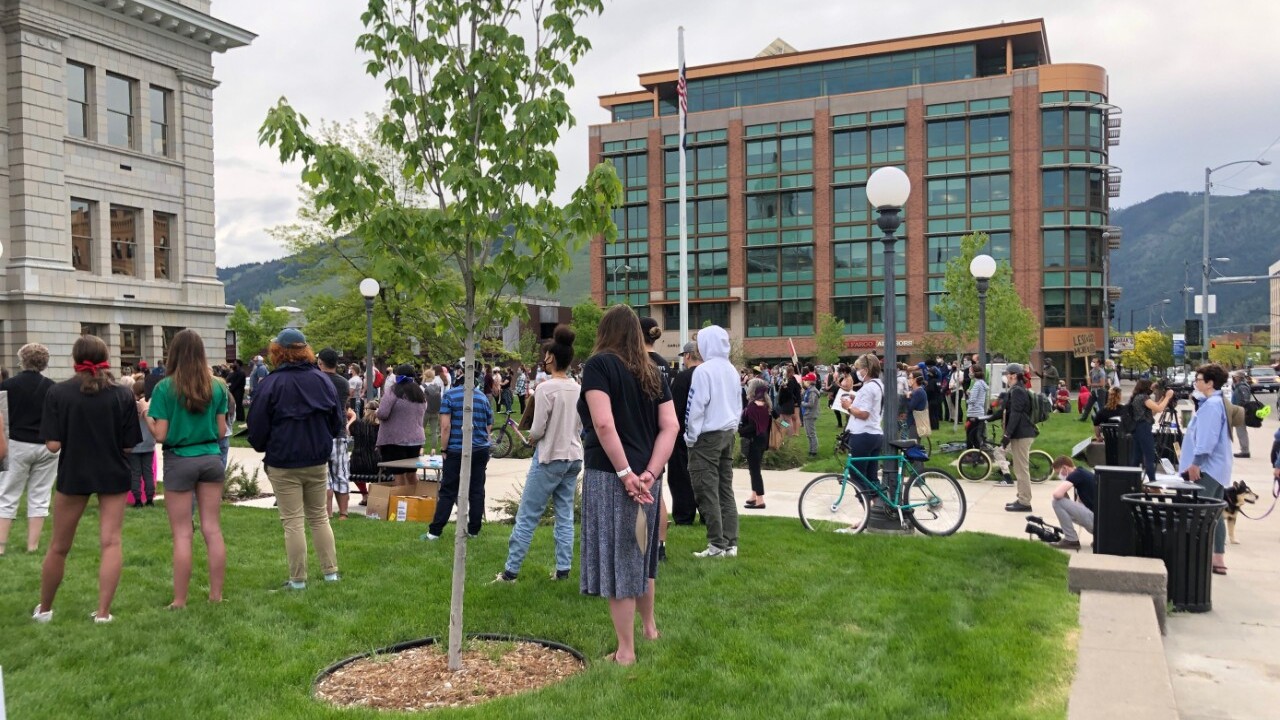 Missoula joined a growing list of communities across the US in holding events following the death of a Minnesota man during an encounter with law enforcement.

Demonstrations have been playing out across the country, often echoing the same themes of “Black Lives Matter” and “No Justice, No Peace” following Monday’s death of George Floyd, a black Minnesota man who died in police custody.

The local event was being organized by the University of Montana Black Student Union and is being supported by the UM Pacific Islanders Club. Dozens of people gathered, holding signs and listening to speakers address the rally in downtown Missoula.

The two-hour long rally was held in front of the Missoula County Courthouse and three people are scheduled to speak.

UM Pacific Islanders Club President Mahalo Ka’au Ahina told MTN News that “our intentions are to be supportive and peaceful and hope for no other parties to interrogate. We want our community safe.”

CBS affiliate WCCO in Minneapolis says that on Monday evening, police said officers were called for a report of someone trying to use a forged document at Cup Foods.

Police initially said Floyd was resisting arrest and had a medical incident. However, video obtained by CBS News shows Floyd cooperating with officers, at least in the initial moments of the encounter.

A bystander’s video showed Floyd pleading that he could not breathe as a police officer — identified as Derek Chauvin — knelt on his neck and kept his knee there for several minutes after Floyd stopped moving and became unresponsive.

Watch videos from the Friday rally below.