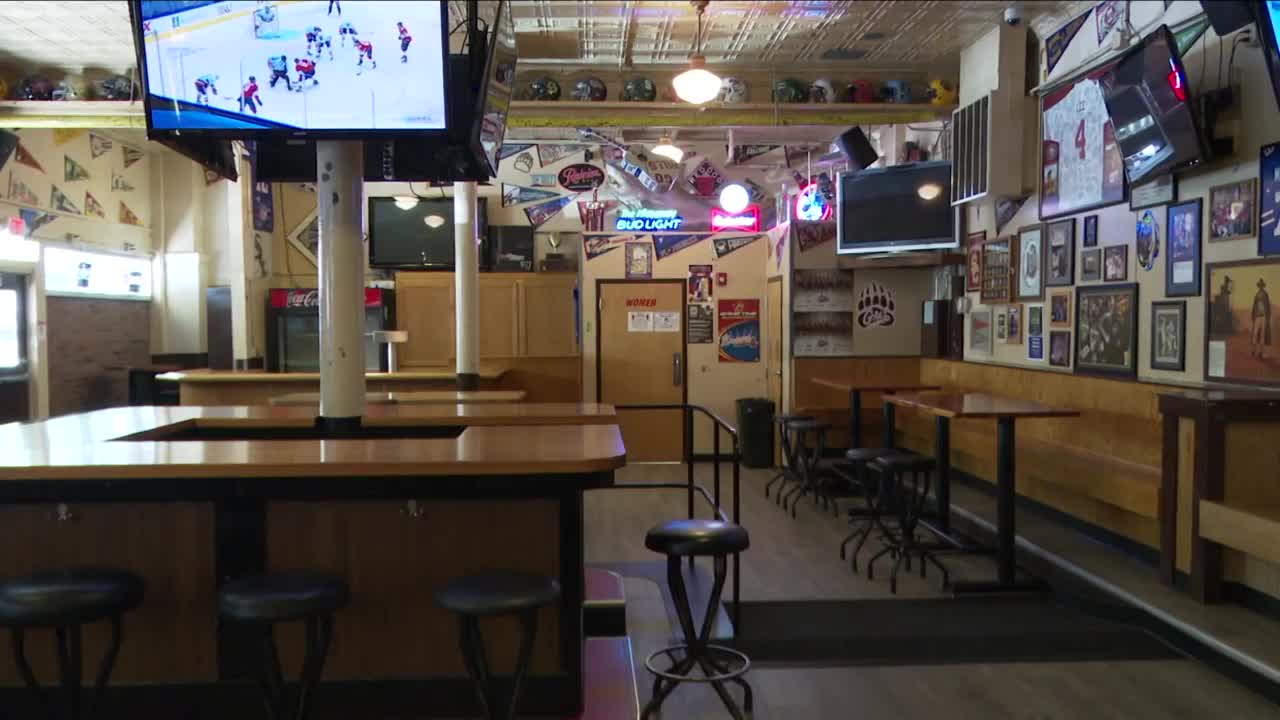 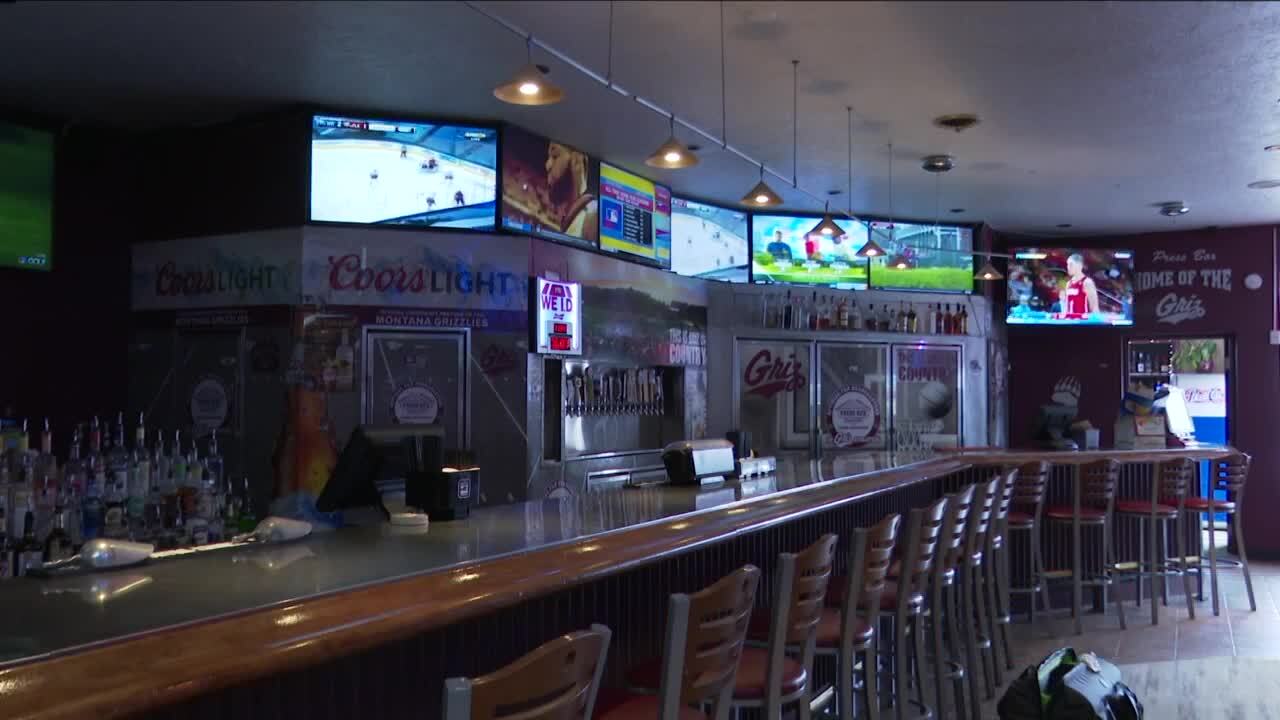 It's no secret that Montana football brings a lot of Griz fans to Missoula. And those fans bring their money.

At the Press Box, about 1,000 fans visit on a normal game day. But without that business this fall, manager Paul Maki said his employees will be the ones to take the hit.

"It's just going to hurt us bad. We'll find a way to make it, but there's going to be a lot of lost revenue," Maki said. "Grizzly football season is a really big deal for us."

Maki said the bar usually doubles its staff in the fall, but doesn't plan to do that this year.

He said the pandemic already forced the bar to cut everyone's hours, and employees were looking forward to getting those hours back this fall.

"This is just devastating," Maki said.

Red's Bar in downtown Missoula says it is also freezing hiring this fall. When it would usually hire four or five new hands, it's considering stopping, or only adding on one or two more employees.

"It's definitely going to be a big hit for us," owner Mike Helan said.

Helan said customers come from all over the country to watch Grizzly football in his bar, but he thinks they'll be back when the games are back.

"They're pretty hearty fans, they travel well," he said.

It's not just bars who will miss the fans. The M Store says football season makes up half of its yearly sales.

"There's something magical about fall football," said owner Carl Rummel, adding that the store will be OK, and he knows this was a hard decision to make.

"We need fans as a business, but the program and the university need us as supporters," he said.

Rummel said he too thinks the fans will be back in the spring, even if it's fewer people.

All three businesses agreed it's really too soon to know how badly this will impact the bottom line, but they're hoping to see some fans back this spring.