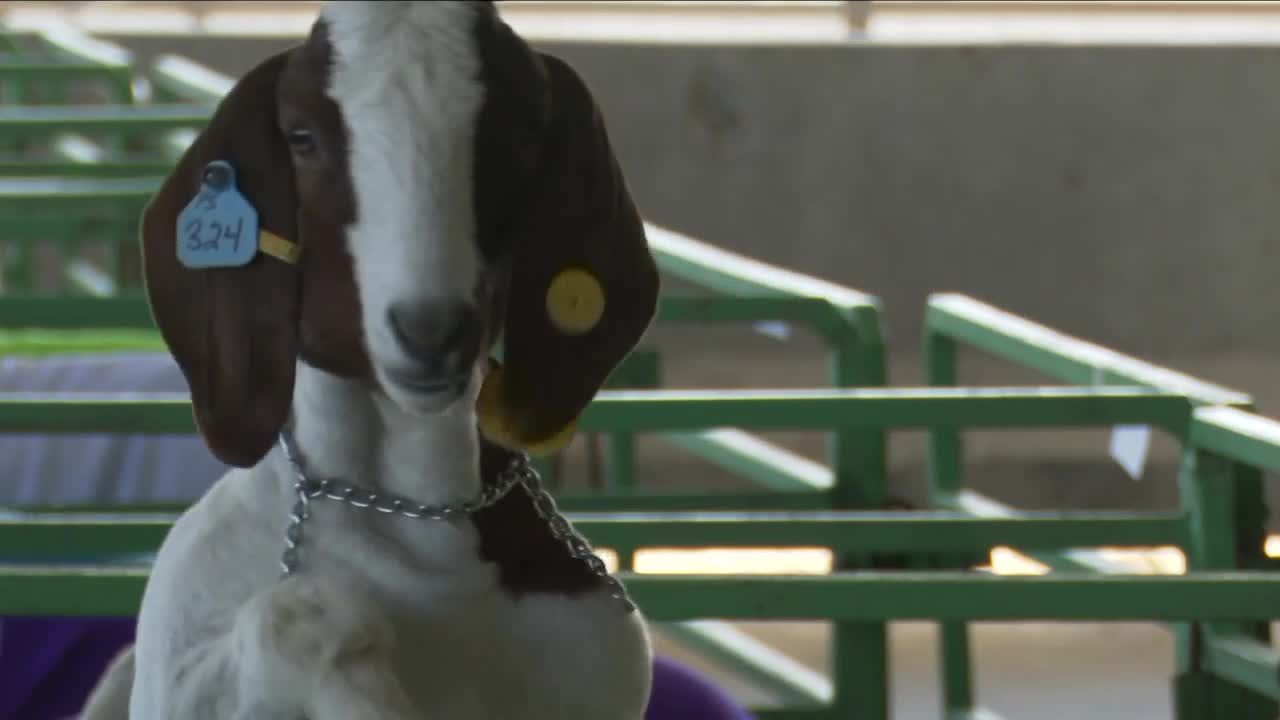 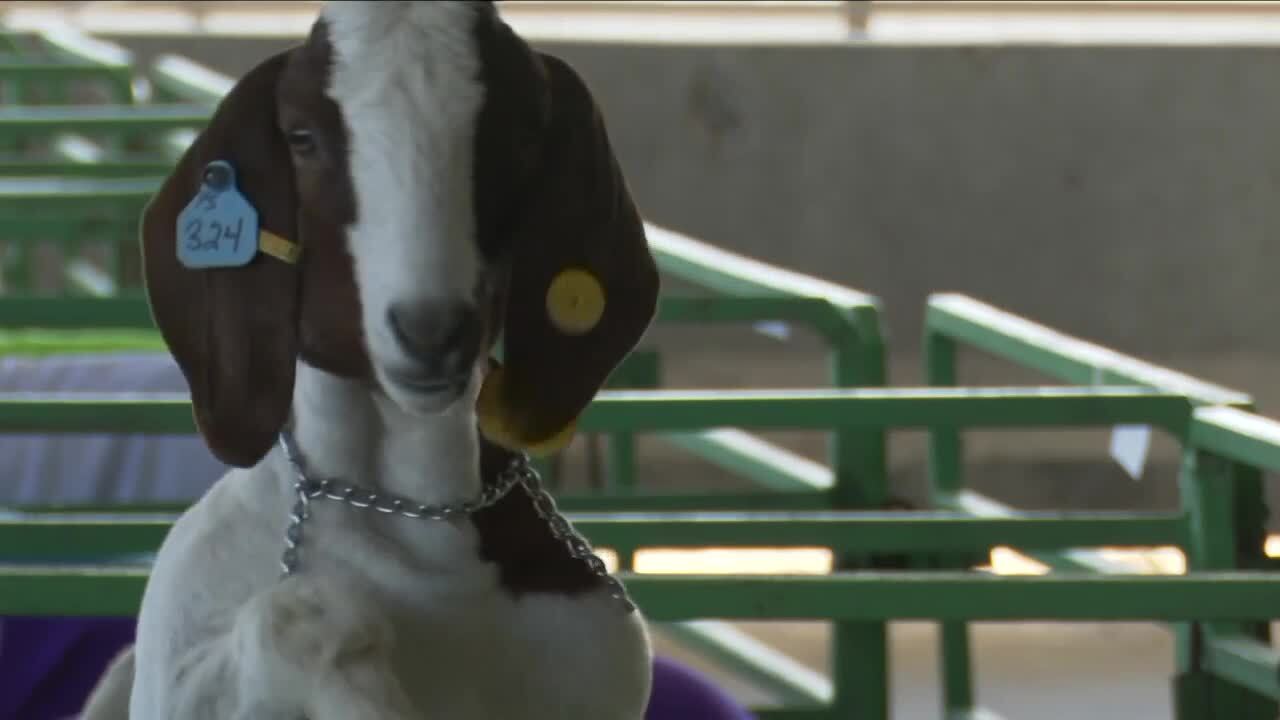 While the rest of the events at this year’s Western Montana Fair were canceled, the 4-H events went on, ending what participants called a tough year.

The sale was only open to buyers, and not the general public as in previous years. Everyone went through a health screening before entering the fairgrounds, masks were required, and distancing measures were in place.

The animals didn’t seem to mind the changes though.

First-time participant Wyatt Batt said it was extra hard because 4-H meetings were canceled due to COVID-19, but he had fun through the process. Batt said sometimes it was too hot to walk his pigs, and it took him three hours to load them into the trailer the first time. But, he said he learned a lot.

“I just wanted to try it. It helps with a lot of life skills, and my parents thought it would help with some stuff for later in life,” said Batt.

Batt’s market hog weighed 309 pounds, and sold for $6.50 per pound. He said he’s learned a lot about money, and if he made a profit he’ll want to do it again next year.