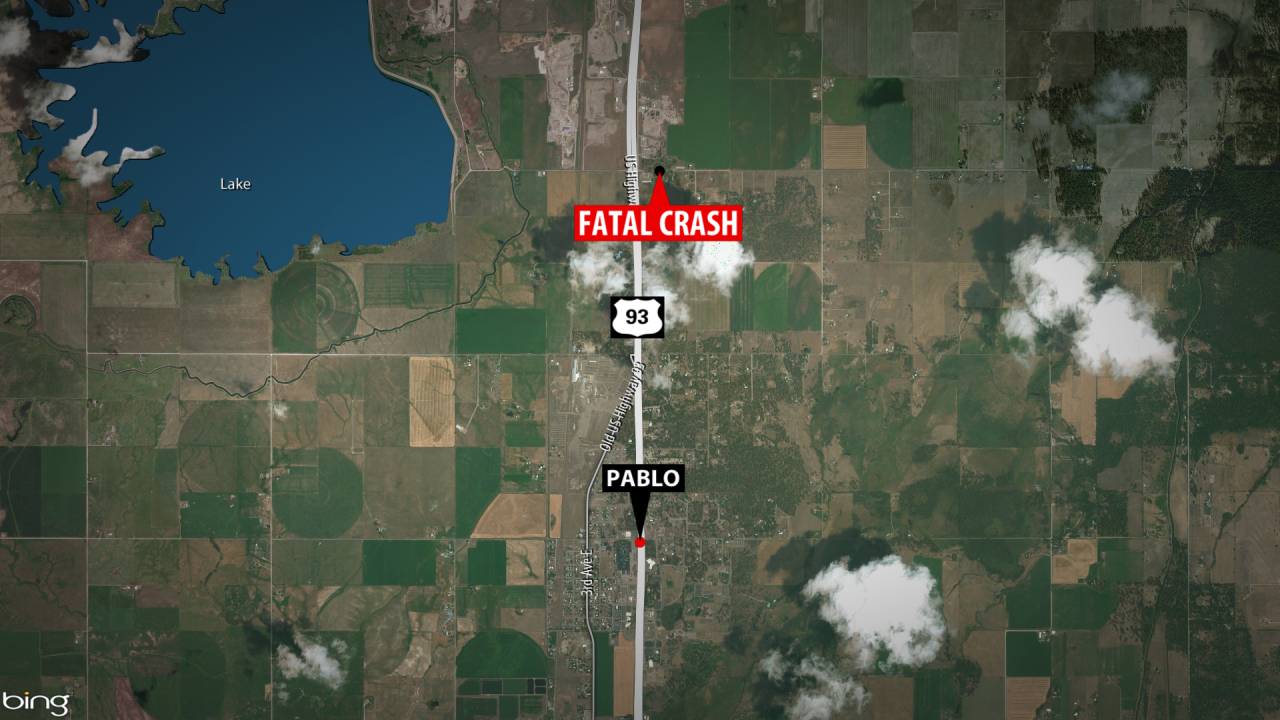 Authorities have released the name of the Missoula man who died in an early Friday morning crash in the Mission Valley .

Kipp was pronounced dead at the scene due to injuries sustained in the crash which was reported shortly before 12:30 a.m.

The Montana Highway Patrol previously reported that speed and alcohol were suspected factors in the crash accident.