This Week in Fish and Wildlife: If you care, leave them there 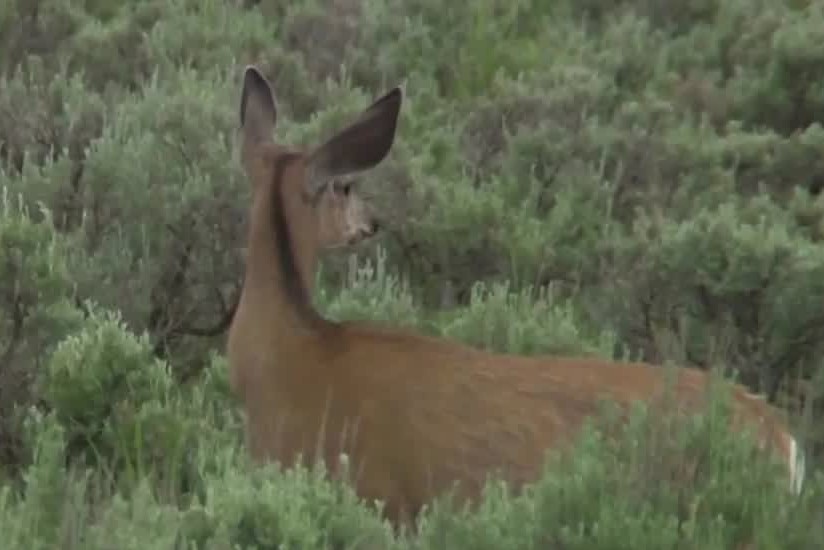 As wildlife begins moving around this spring, some people are taking a little too much care of the babies. 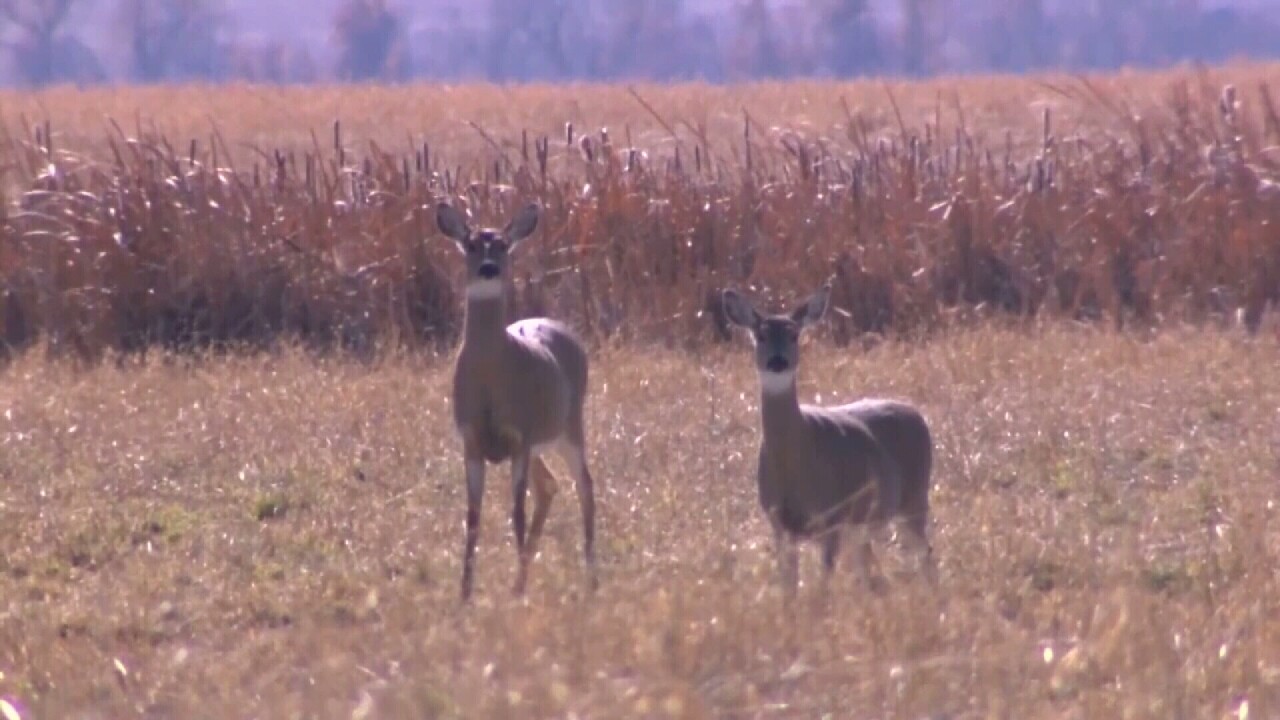 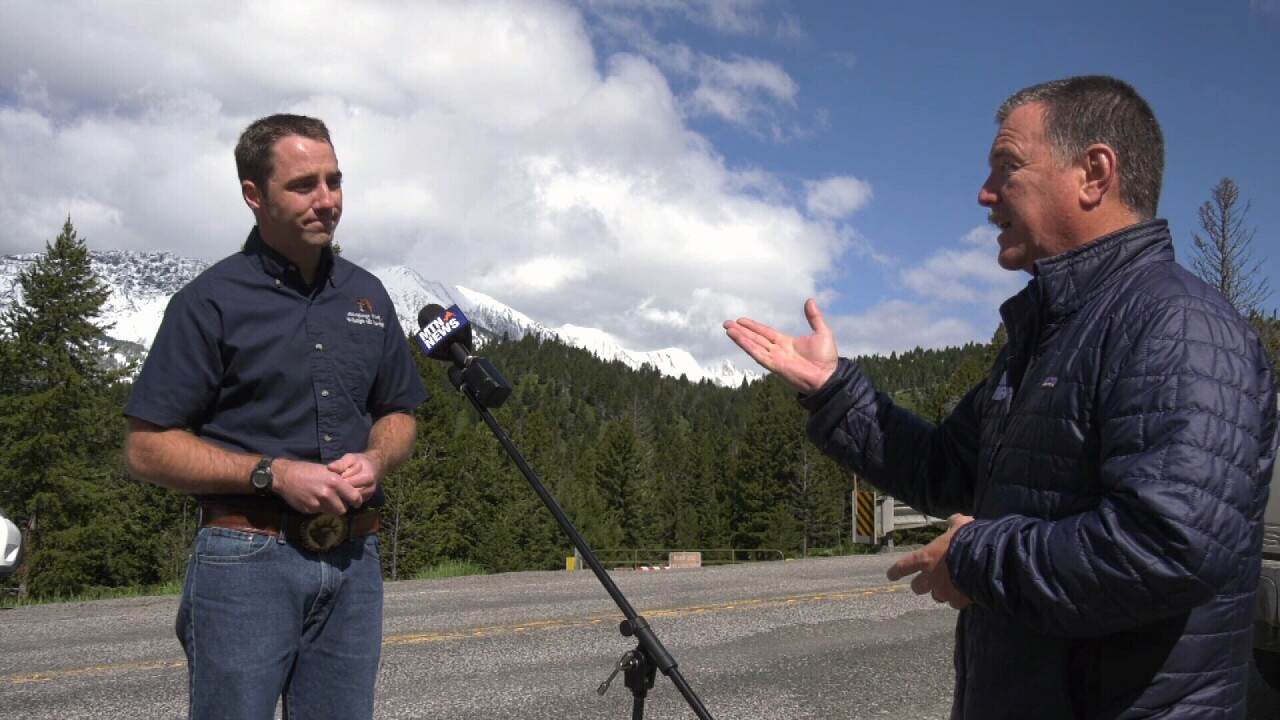 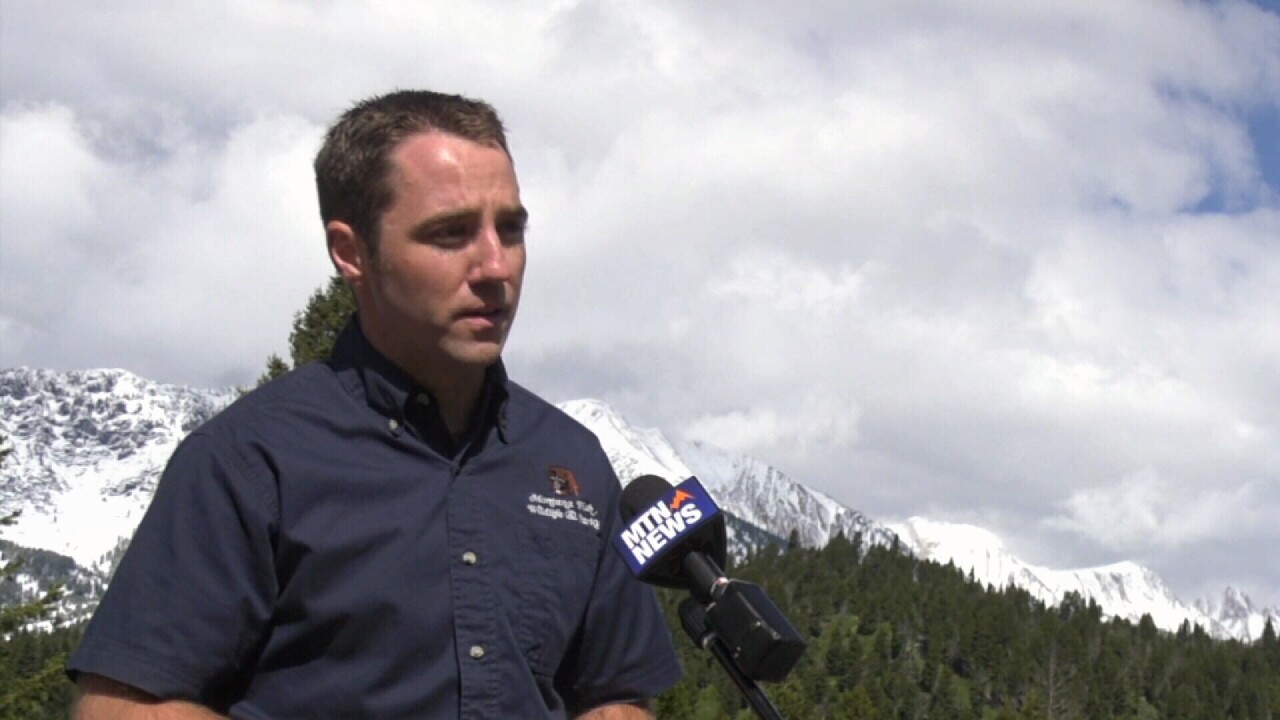 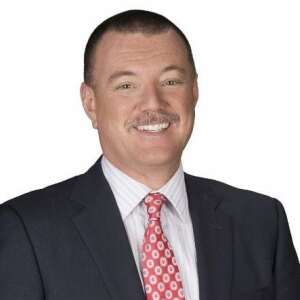 BZOEMAN — It’s not unusual to see animal babies this time of year. However, some people want to try to help those they think might be abandoned.

On This Week in Fish and Wildlife, FWP’s Morgan Jacobsen talks about a better way to help - he says: “If You Care, Leave Them There.”

Jacobsen notes that a baby fawn or elk calf as examples that are often left alone by their moms for periods of time. This is normal. However, if someone picks those little ones up, or intervenes in any way that could be a deadly decision for the babies. He says his office gets calls often this time of year from people who have picked up a fawn or ducklings and taken them home because they were worried those animals were abandoned by their parents. Turns out, that almost always ends badly for the babies.

It’s important to remember that FWP no longer accepts, holds or rehabilitates moose, deer, elk and most other animals. Diseases (such as Chronic Wasting Disease) are a concern when moving moose, deer and elk, and rehabilitating fawns and calves is often unsuccessful because the animals become quickly habituated to people.

If you see a young animal, whether a goose or a grizzly, keep your distance and leave it alone. Handling them can be dangerous, and usually once they are picked up by people they can’t be rehabilitated.

What can you do?

As Montana’s wildlife agency, FWP’s priority is to keep wild animals wild. When people keep and raise elk, deer or other animals, it habituates wildlife to humans, potentially causing problems once released back into the wild.
Should someone bring a deer or elk to FWP, they'll be asked to take the animal back to the site where it was found. If the animal can't be returned, it may need to be humanely euthanized.