Texas man accused of hitting, injuring motorcyclist with car, then hiding in nearby trees 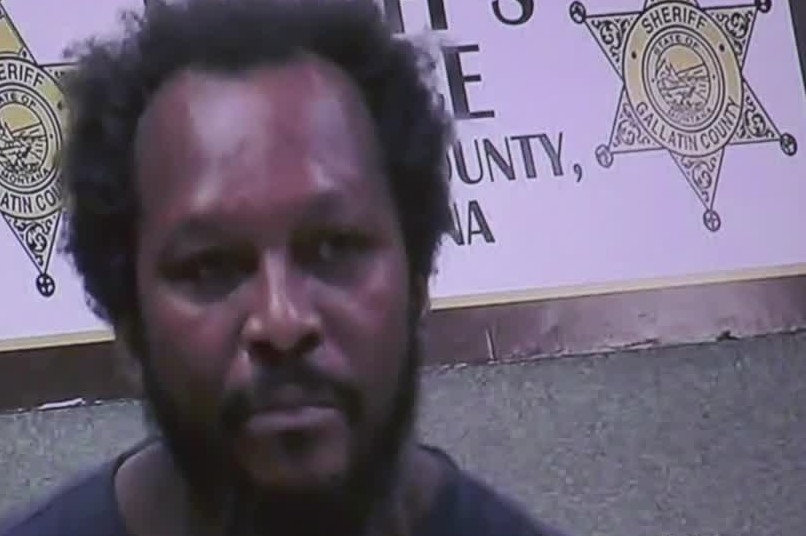 A Texas man could face up to 20 years in prison after Bozeman City Police say he caused a motorcyclist to crash, then tried to hide from police.

BOZEMAN, MT — A Texas man could face up to 20 years in prison after Bozeman City Police say he caused a motorcyclist to crash, then tried to hide from police.

In the documents, police say Justo Arzu was heading southbound when the motorcyclist saw him whip a U-turn in front of him, causing the bike to swerve and its rider to be thrown off.

According to the court docs, investigators say they found the Suburban that did it about 100 yards north on the same road, hidden in a copse of trees while Arzu crouched behind it.

Police say Arzu appeared intoxicated and, at first, refused to come out.

“He hid,” said Jaydan Johnson of the Gallatin County Attorney’s Office during court. “He came forward when law enforcement made him aware that they might call a canine to proceed. He has no ties and I would ask that the court order no contact with the victim.”

The motorcyclist suffered several broken bones, from his arm and wrist to one of his legs and possibly one of his knees.

Arzu is charged with both criminal endangerment and tampering with evidence, each with a maximum penalty of 10 years in prison.

While Johnson requested a bail to be set at $25,000, Judge Adams set Arzu’s bond at $5,000 with the requirement that Arzu be tested randomly for alcohol twice a week.

Arzu also cannot leave the state and cannot have any contact with the victim.