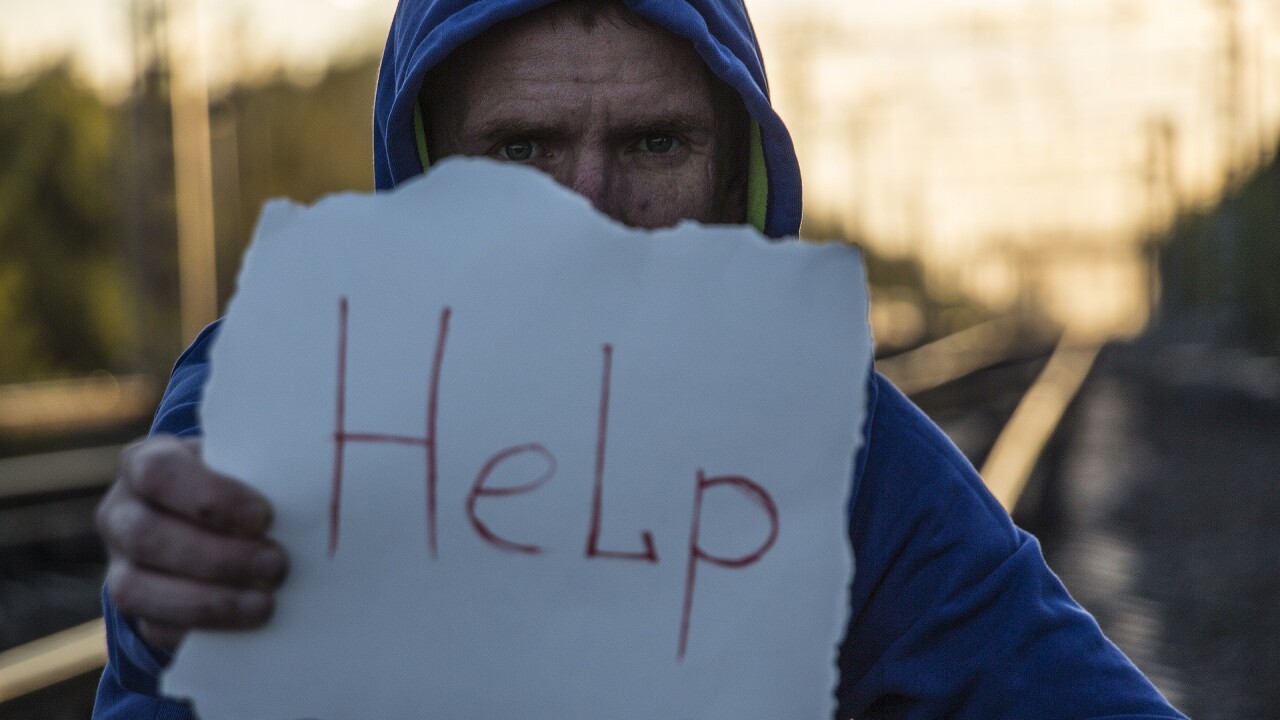 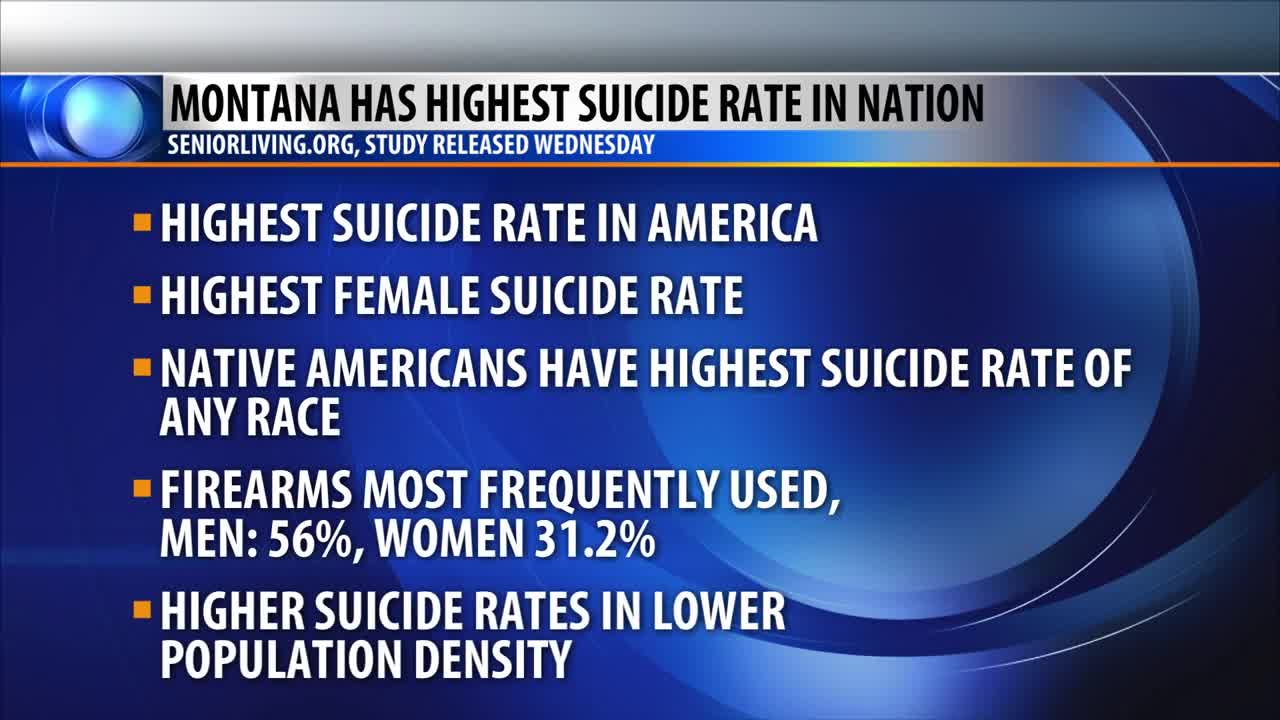 The research from SeniorLiving.org shows that Montana once again has the nation's highest suicide rate, as well as high rates for women and Native Americans. The statewide suicide rate was 29.8 suicides per 100,000 people.

Montana women completed suicide at a rate of 12.1 per 100,000 people, tops in the country. Native Americans had the highest suicide rate of any race at 22 per 100,000 population.

Firearms are the most-used method for both men, 56 percent, and women, 31 percent.

Montana has had one of the highest suicide rates in the country for decades, but this new data showed how dramatically the problem has grown. Montana's suicide rate is 64.4 percent higher since 1999, the ninth-highest jump of any state.

The research is based on data from the U.S. Census Bureau and Centers for Disease Control.

Groups in Montana, including Q2, are working to fight the epidemic.

Q2 is teaming up with the American Foundation for Suicide Prevention for this year's Out of the Darkness Community Walk.

The Yellowstone Valley Walk to Fight Suicide is Sunday, Sept. 15.

To register for this event or donate, click here .