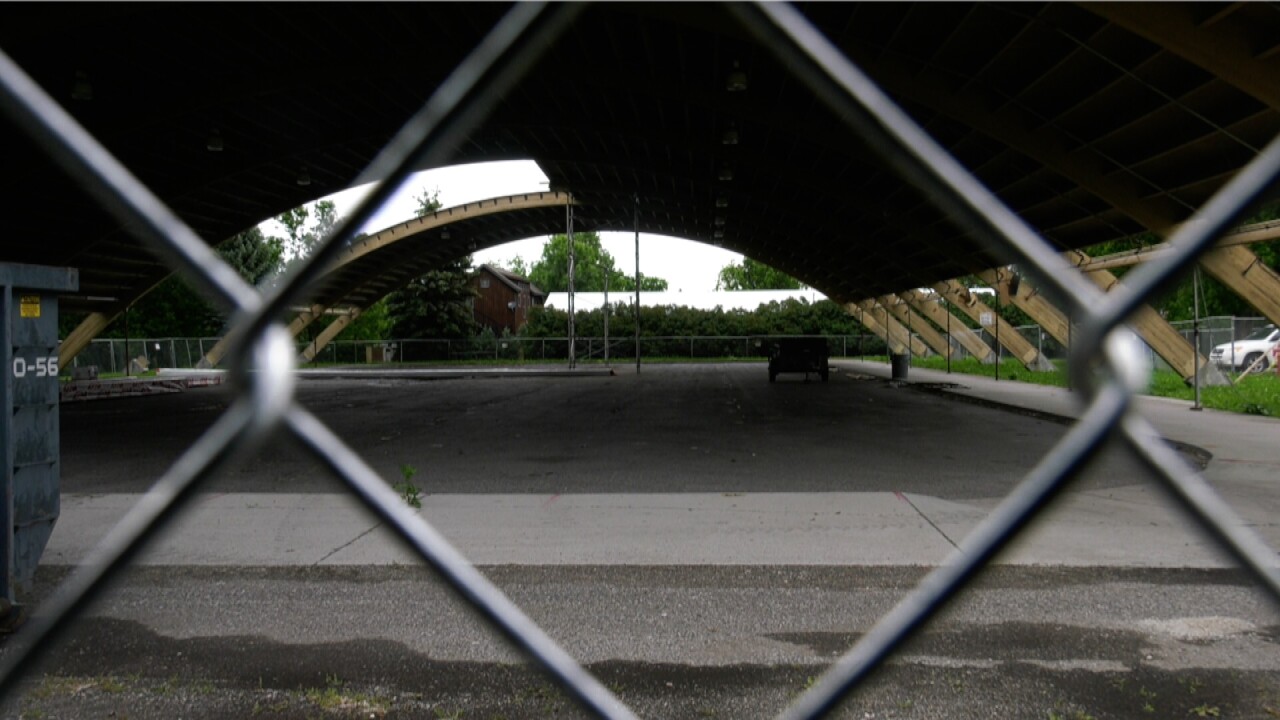 BOZEMAN — It’s been more than a year and the Bogert Pavilion Shell still sits behind chain link fence.

But you may have started to noticed, its renovation is starting.

The pavilion, which will be renamed the Anderson Pavilion at Bogert Park once it’s completed, partially collapsed two winters ago under record snowfall.

At the time, engineers with the City of Bozeman say several beams had also rotted out.

But now, the new beams are beginning to show up.

According to the city’s strategic services director, construction will begin July 1 with crews working from 7 a.m. to 5:30 p.m., Monday through Thursday.

"Extensive effort will be made to deliver a permanent solution to past issues, including the use of steel in all areas exposed to the elements, in addition to bringing the facility up to current building standards,” says Jon Henderson, Strategic Services Director for the City of Bozeman.

“The City would like to thank the citizens of Bozeman for their continued patience as we work to repair this important community asset. We look forward to providing a safe space for large park gatherings for years to come,” Henderson added.

Part of the parking lot will be used for equipment but otherwise, minimal disruption is expected.

The new shell is scheduled to be complete by September 18.