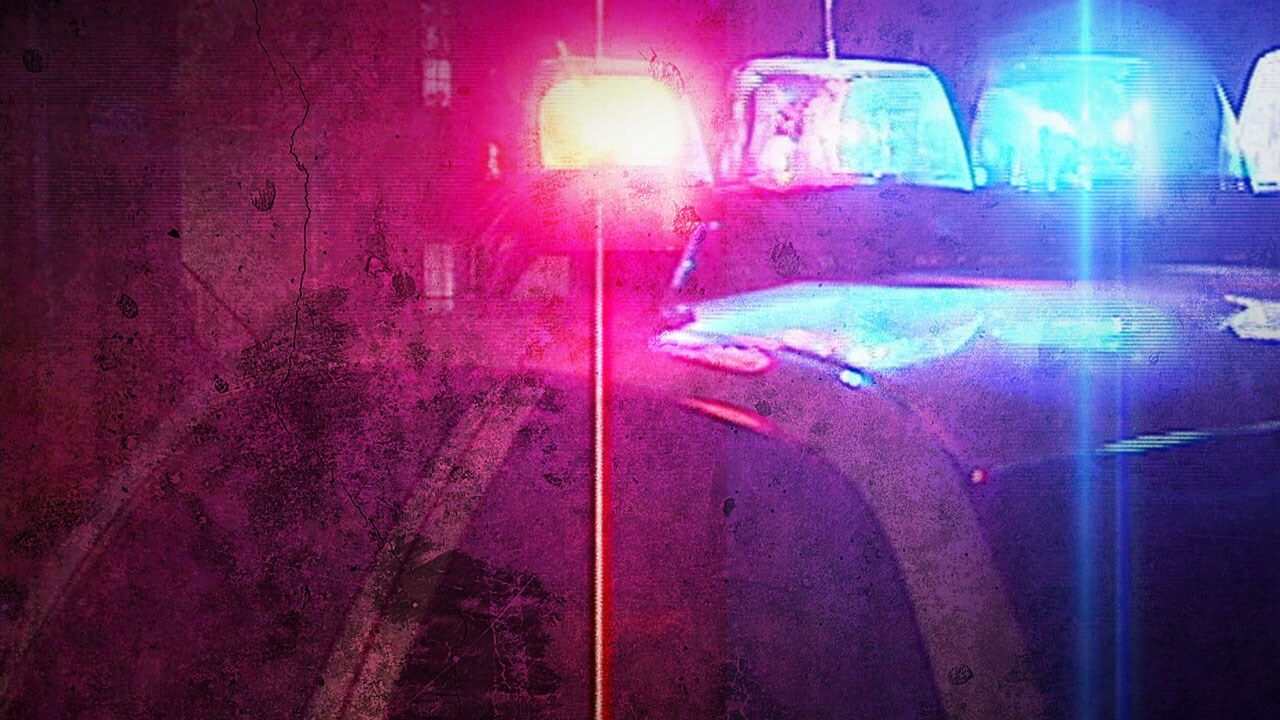 UPDATE: 7/30/2020 - 5 PM - At 4:33 pm this afternoon, an official with the FAA announced that Search and Rescue has located the plane. No other information was released at this time.

PREVIOUS:
A twin-engine Cessna 337 Skymaster with three people aboard is presumed to have crashed under unknown circumstances in mountainous terrain in Madison County, Mont., this morning. Searchers are still attempting to locate the aircraft which was traveling from Helena to Jackson, Wyo.

The FAA will release the tail number of the aircraft after investigators verify it at the accident site.

The FAA and National Transportation Safety Board will investigate.

The NTSB will be in charge of the investigation. Neither agency identifies people involved in aircraft accidents.

This information is preliminary and subject to change.