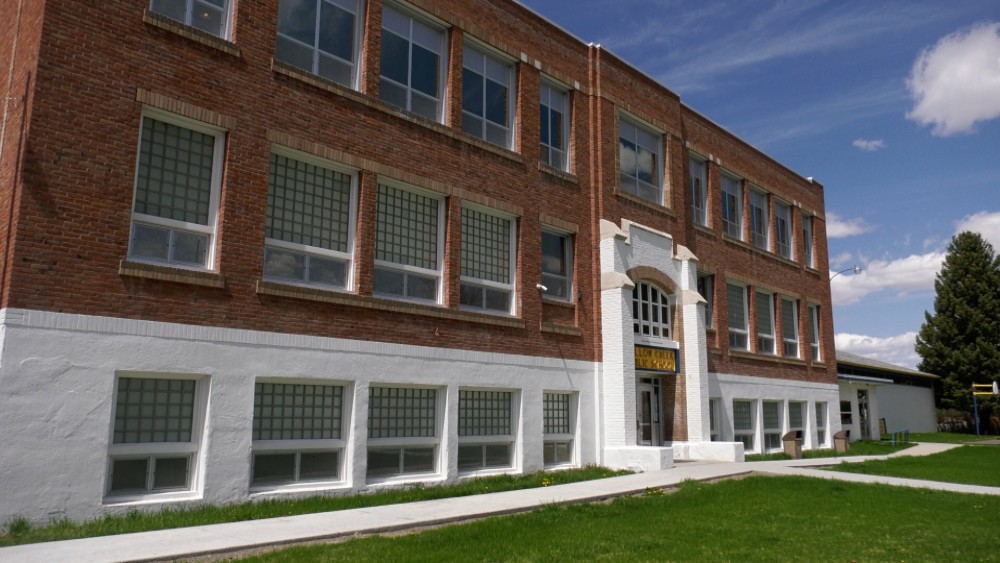 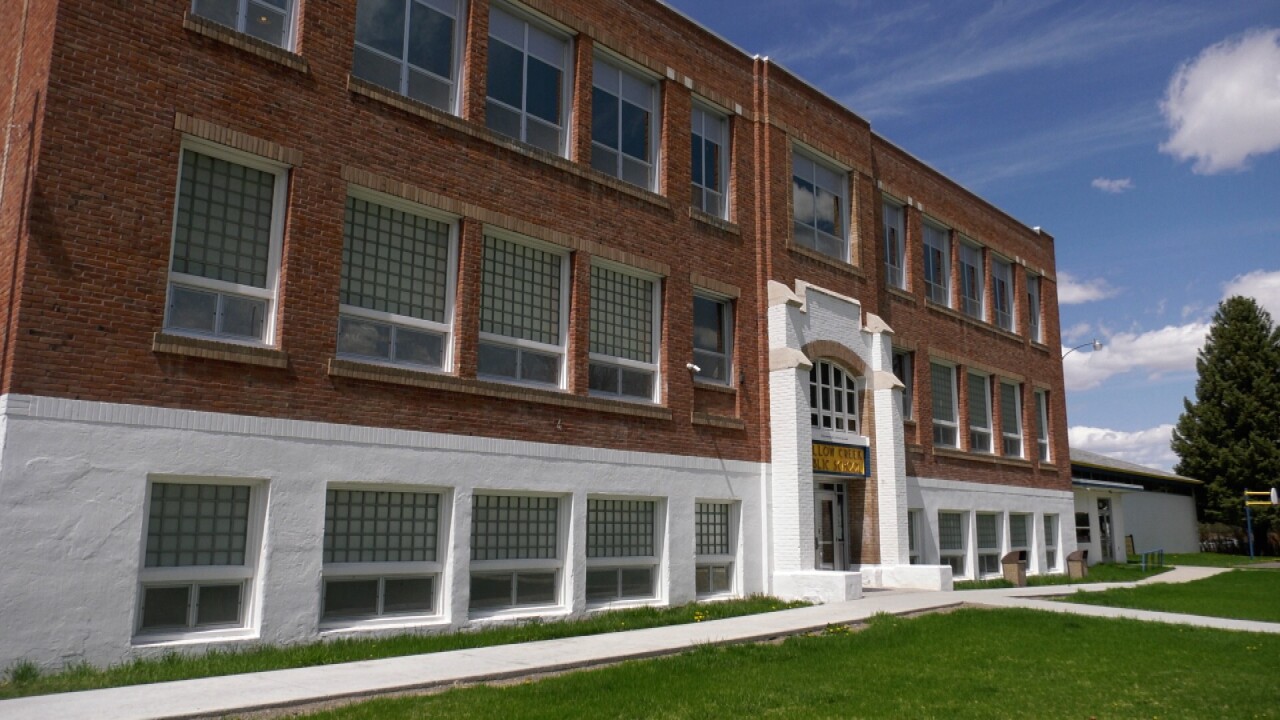 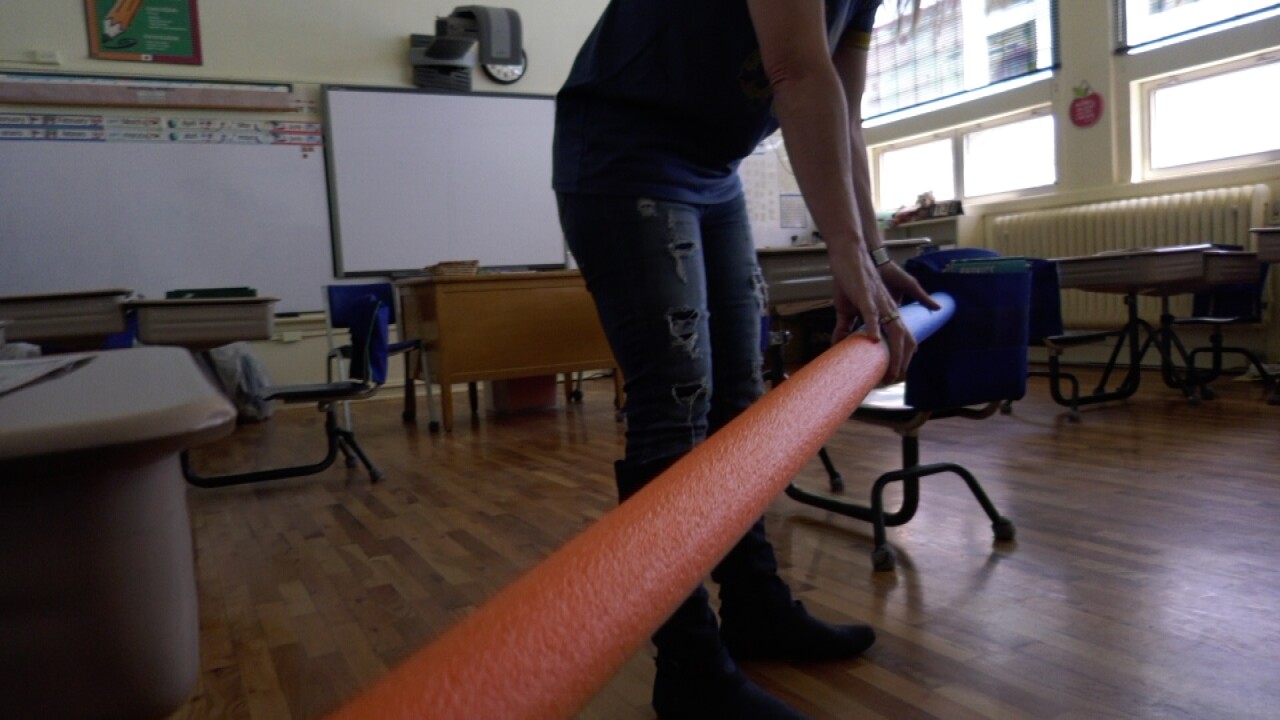 THREE FORKS — A small town school is likely the first school to choose to reopen amid the pandemic, not only in the state of Montana but nationwide.

For most in Willow Creek, they say if you are not looking, you might miss it if you are just passing through.

But for Willow Creek Public School, they might be one of the first to reopen in the country amid the pandemic with less than 60 students.

“This is what we need to do for the parents and our students,” says Bonnie Lower, superintendent of Willow Creek. “The parents have a choice to opt out and do the off-site learning. They’ll continue with the packet learning or Zoom or speakerphone, whatever they have to do to be a part of the classroom.”

This is part of a new reality for Lower, with the school being made up of 18 staff members and only 56 students.

“We have a lot of working parents, two parents that work all day long and sitting at home, trying to do their work,” Lower says. “It’s really hard for them.”

Lower, along with that same roster of teachers, met with the board.

Come May 7, they decided to leave the option to parents open.

“We polled our parents and 76 percent of the students will be coming back to school,” Lower says. “The parents have a choice to opt out and do the off-site learning.”

Lower says many parents do not have the internet or the resources to *do remote learning outside of packets.

Being among the first to reopen, nationwide, every precaution must be taken.

“We’re putting all of the safety measures that we possibly can into opening,” Lower says.

That includes in the classroom, with six-foot pool noodles in every classroom and desks already put six feet apart.

Custodians will clean bathrooms routinely after each use.

And school buses will also adopt a new array of regulations, including signaling students to leave their car to board.

Lower adds the school will also stagger meal schedules, practicing social distancing for breakfast and lunch lines, along with an emphasis on hygiene rules.

“Probably instructions on how to wash your hands appropriately, how many times a day, probably several times a day so that’s going to take away from some of the instruction time but, realistically, the kids are still going to be getting more instruction time being here than they are at home, especially if the parents are ending having to work,” Lower says. “There’s great communication and that helps a lot because teachers will get a hold of the parents before we even begin and say these are the expectations for when your child shows up to the school Thursday morning.

Through it all, as she toured MTN News through different classrooms, showing other ways where social-distancing would be practiced, Lower says she understands any skepticism, looking at how larger schools like Bozeman face a larger obstacle.

“It’s important to see where your kids are going into the next year and that’s what I’m most grateful for as the school opening happens is just to be able to assess my students,” Hurst says. “I think that the hardest is that I’m not going to be able to run and just give them the biggest hug ever, you know?”

Hurst is separating each of her handful of students’ learning tools (crayons, pencils, etc.) into individual bags so they use the same tools throughout class.

Hurst says with remote learning only possible in packets, kindergarten students lack important face-to-face learning that can be done while exercising COVID-19 precautions.

“Some of our kids don’t have the access that other kids do in Bozeman and such,” Hurst says. “Some of my kids don’t have internet. I’m not Skyping them. I don’t see them at all. I barely get a ‘Love you, Ms. Hurst’ from their mom’s phone. They don’t have phones.”

If you don’t know it about kindergarten teachers, it’s about being able to say goodbye.

“To just say goodbye and get their blankets for naptime,” Hurst says. “That’s so important, important closure, I feel like. We are, as a class, going to think of a hand motion that means I want to hug you or ‘I love you’ or something so if you wiggle your ears it means I’m thinking about you right now because kindergarteners will run up to you and be like ‘I love you’ and they can’t do that right now.”

But Lower gets it and she says every precaution is being watched closely.

“We have very small numbers and that’s the only reason we can open,” Lower says. “It’s only 16 days. We’re out May 29 so it’s only for 16 days but we still feel like those last 16 days are really important.”