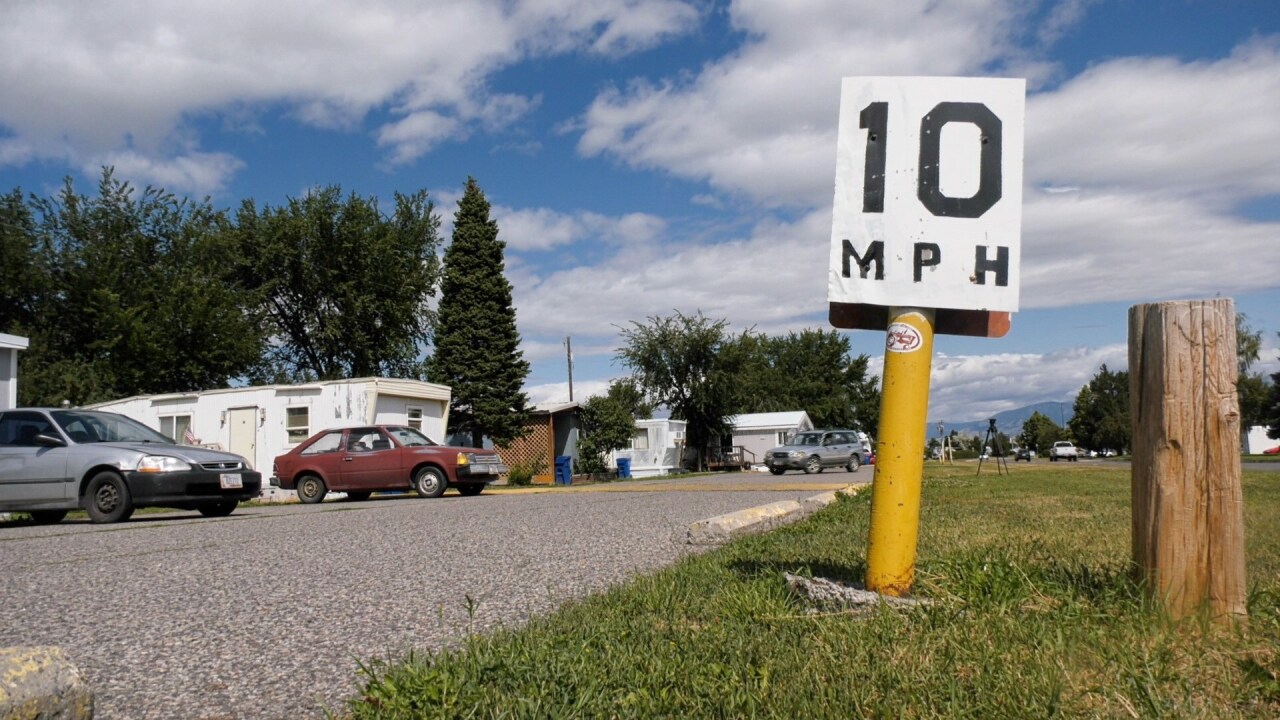 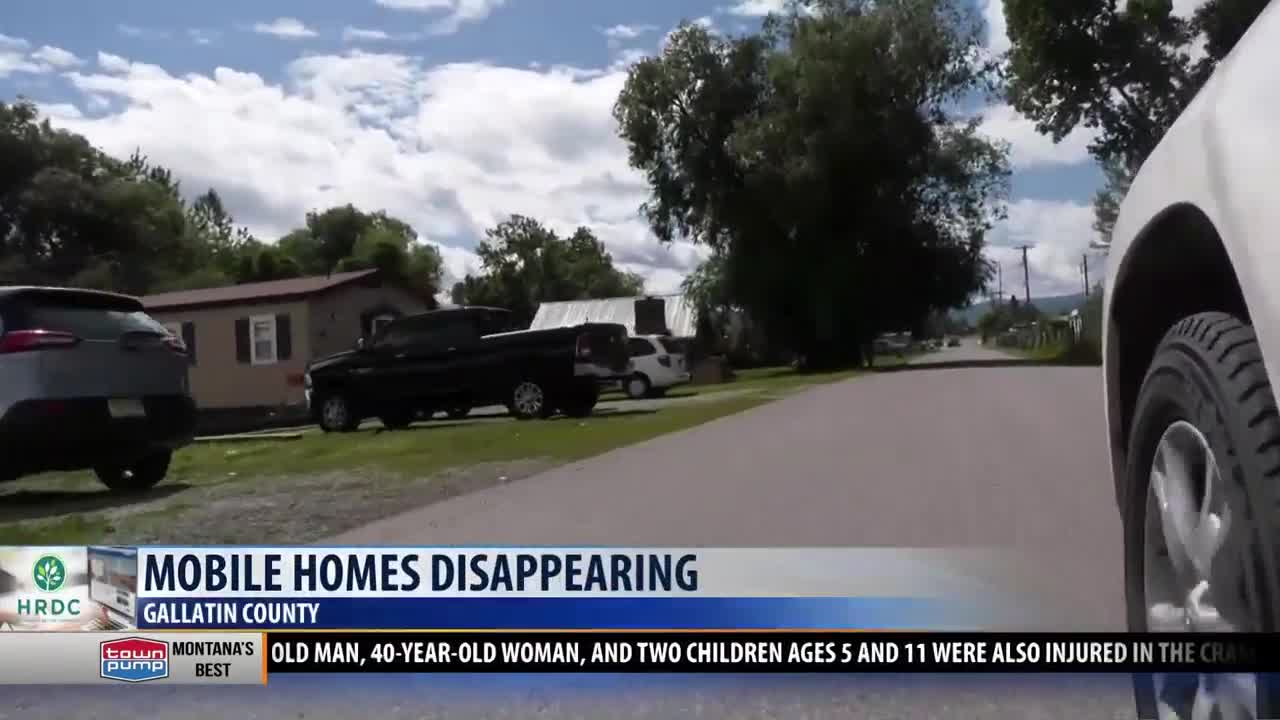 BOZEMAN — Mobile homes, while more affordable, are disappearing across the state.

In their place, subdivisions are moving in.

According to tax records and the Gallatin County Treasurer’s Office, mobile home parks have been seeing a steady decline for nearly eight years, even before that.

And it’s an issue that isn’t just felt here.

“Losing that affordable housing stock is pretty devastating,” says Shari Eslinger, housing director for the Bozeman HRDC. “When being able to afford a place to live becomes a problem, mobile home parks are a more affordable option.”

But when those start vanishing, there’s a new problem.

That’s where the Bozeman HRDC usually steps in to help, a growing challenge.

“We have seen a decline in mobile home and trailer parks,” Eslinger says. “Usually, that land is being sold for other residential development or commercial development right now.”

Eslinger adds the jury is out as to why.

According to the Gallatin County Treasurer’s Office, declines in neighborhoods like this one have been going on for some time.

Since 2011, they’ve been seeing a drop and even before that.

From 2011 up until this year, 167 residents had to be evicted from their homes due to subdivisions moving in.

This has happened before.

In 2006, 92 residents were evicted from Bridger View Trailer Court north of town for a subdivision project.

And a year later, again, the same number in a mobile home park in Four Corners.

“That’s a large number,” Eslinger says. “It’s something that we can’t eat.”

Many are given about 180 days to relocate.

But with a waiting list 12 to 18 months long in most cases, Eslinger says that’s a whole other task.

One that the HRDC and others are trying to find a solution for.

“We’re ensuring that it’s something that they can sustain, moving forward,” Eslinger says.

Eslinger says the HRDC is a good resource for those feeling the weight of this growing trend.

You can schedule an appointment with a housing counselor to get help there.